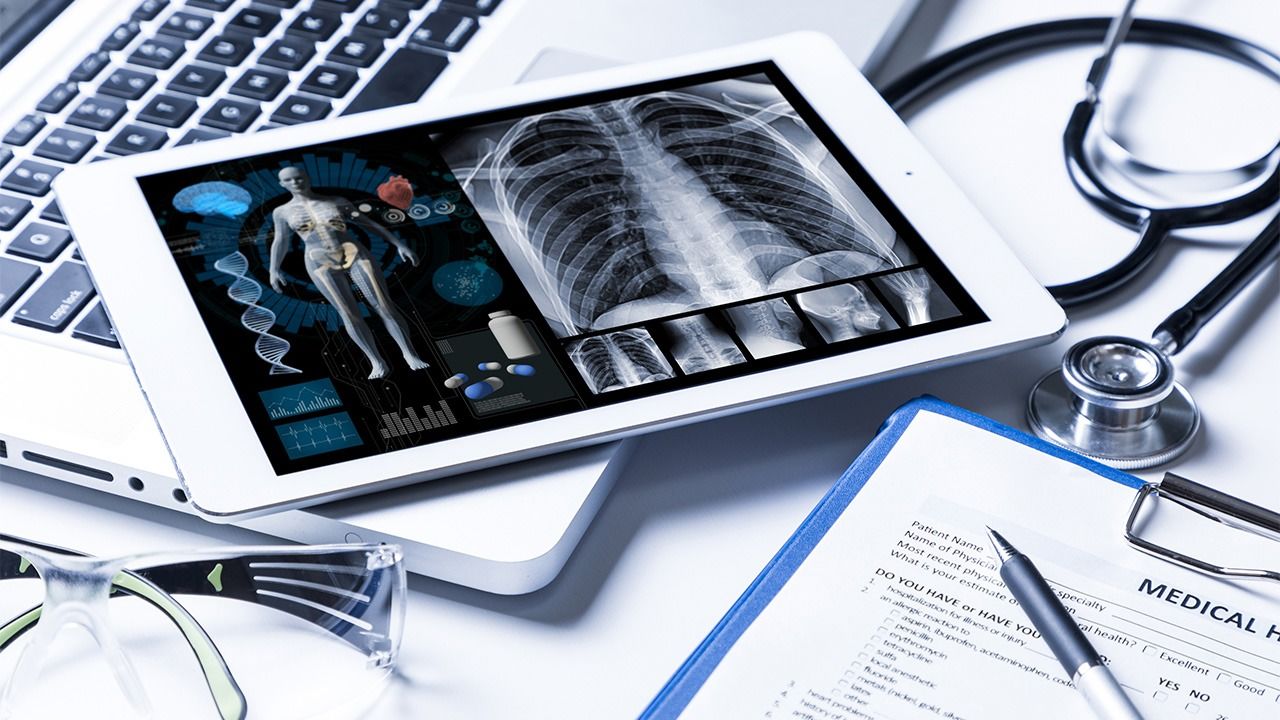 One in Four Deaths in Japan Caused by Cancer

Health Lifestyle Jun 22, 2021
Cancer is the most common cause of death for Japanese people who are 40 and over, while suicide is the leading cause among young people.

The second most common cause of death was heart disease (excluding hypertension) with 205,518 cases and third was old age with 132,435. MHLW guidance states that old age (rōsui) should be recorded as the cause when there is no other clear cause of death and any secondary condition is the result of old age. Cases had been on a downward trend, but since 2005 have started rising again.

Deaths caused by pneumonia fell by 17,073 from the previous year to 78,445. It is thought that people wearing masks and minimizing trips during the pandemic led to prevention of respiratory diseases other than COVID-19. 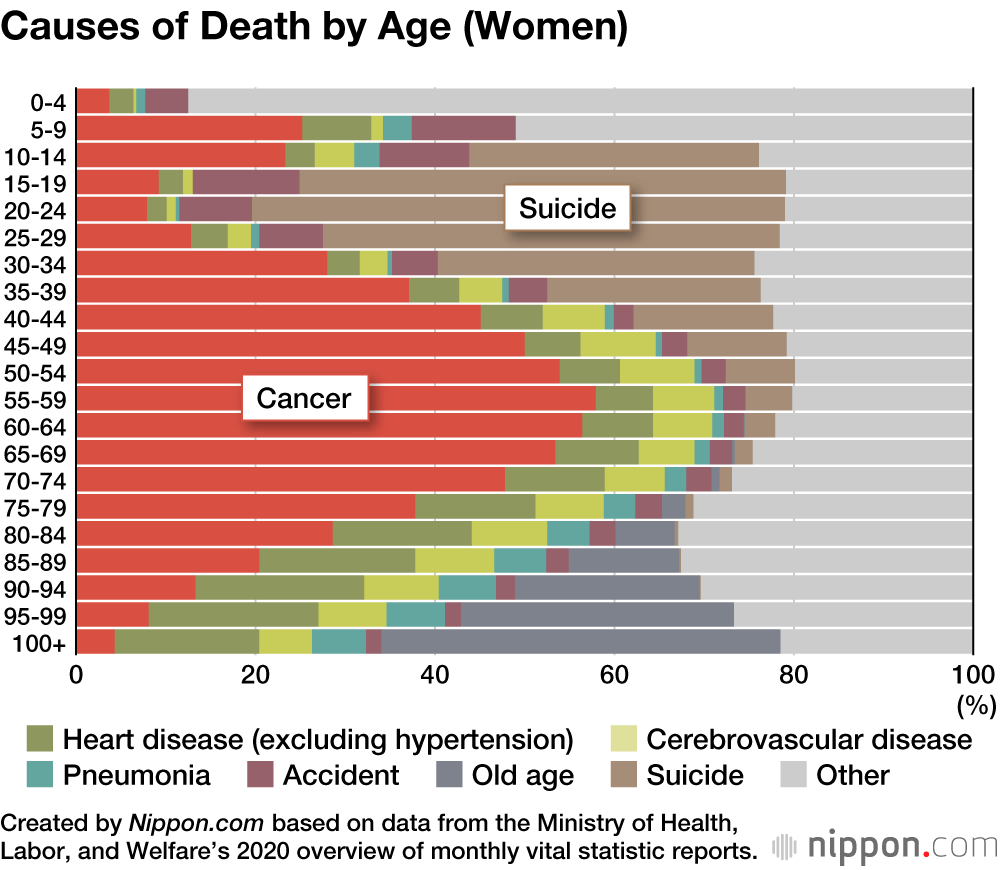 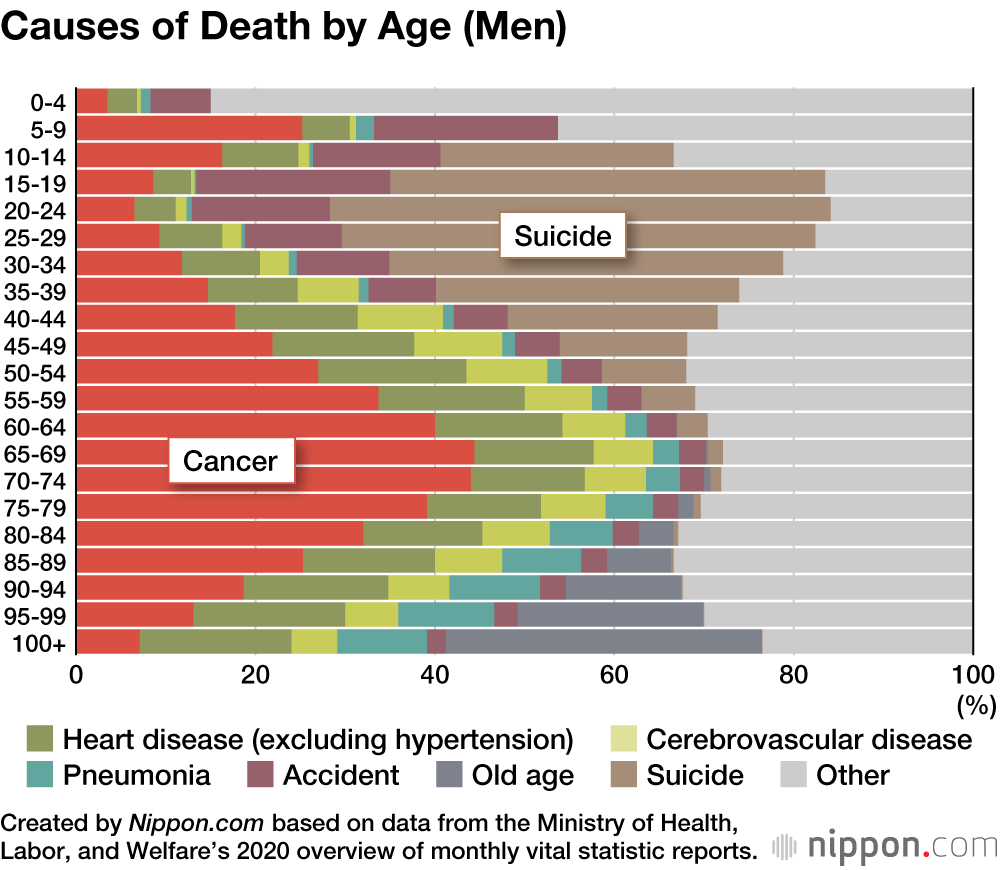