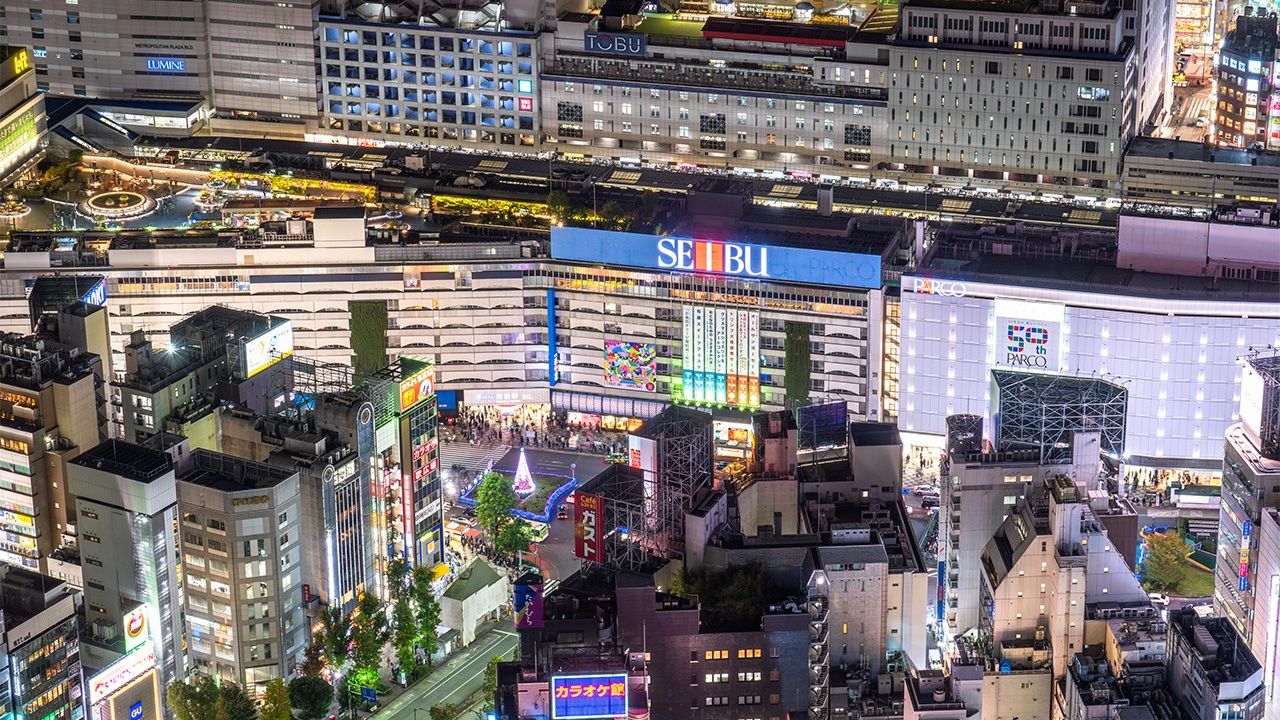 Economy Jun 30, 2021
With the pandemic, fewer people are traveling into the center of Tokyo, which has affected the popularity of the area’s commercial facilities.

A March 2021 survey found that Seibu Ikebukuro overtook Isetan Shinjuku and Shibuya Hikarie to rank as the top commercial facility in the Tokyo area by number of customers. The survey is conducted by the digital marketing company Nikkei Research twice a year and targets 14,000 people living in Tokyo and its three neighboring prefectures to analyze their use of commercial facilities in the area (as well as some major outlet malls nearby).

Until spring 2020, Isetan Shinjuku ranked top 15 times in a row for its power to attract customers. However, from fall that same year and again in spring 2021, Seibu Ikebukuro won out. It is thought that due to more people working from home and conscientiously refraining from going out, fewer have been going into central Tokyo, preferring to do all their shopping closer to home and using commercial facilities to buy food products rather than the latest fashionable items.

Ikebukuro gained prominence with two of its three facilities in the top 10 rising in the ranking. The latest survey was conducted during the second state of emergency and facilities that combined shopping with the feeling of an enjoyable trip out, like Ikebukuro Sunshine City (fourth place), Gotenba Premium Outlets (eighth), and Lazona Kawasaki Plaza (tenth), all climbed in the rankings.

Created by Nippon.com based on data from Nikkei Research. The numbers in parentheses indicate the ranking in spring 2020.