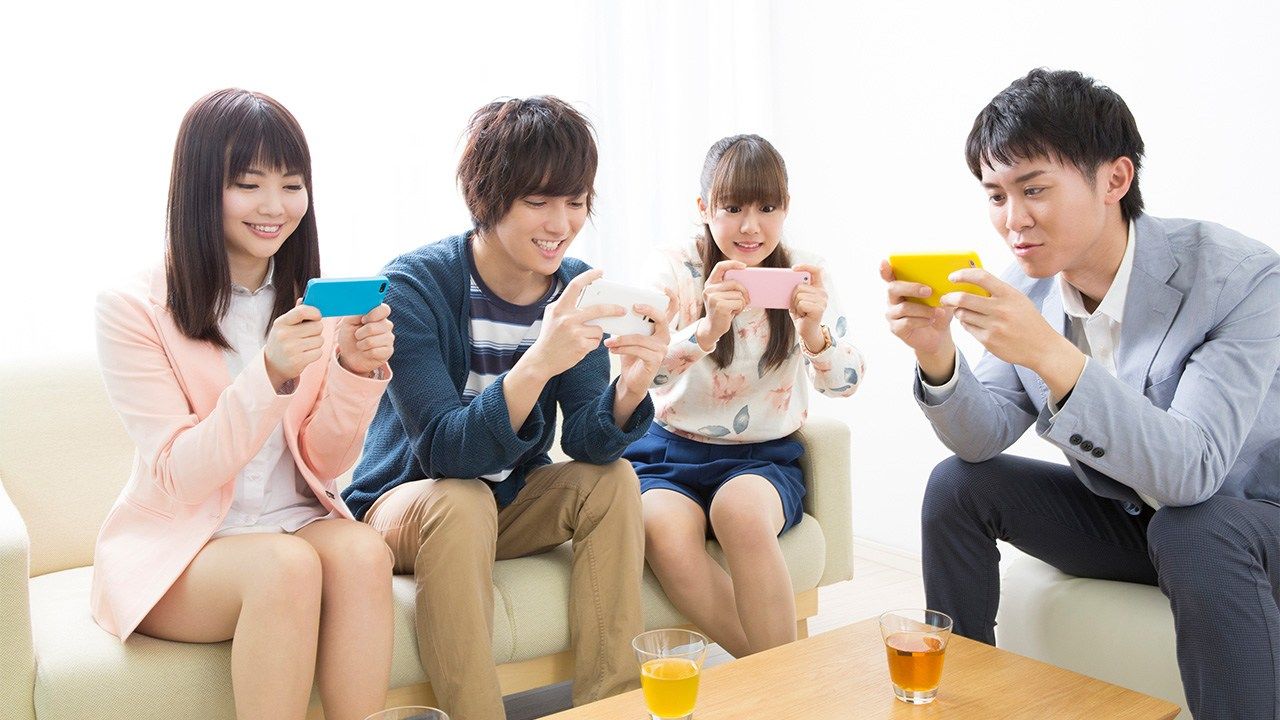 Economy Education Work Jul 15, 2021
A survey of people in Japan who play games on their smartphone found that around 30% of people played for more than an hour a day on weekdays.

With other activities limited, due to the pandemic, people are reaching for their smartphones. Neo Marketing conducted a survey aimed at 800 people in Japan aged from their teens into their fifties who have played games on their smartphones. This revealed the majority of respondents play for either “10 to 30 minutes” or ”30 minutes to one hour” per day. A closer look though showed that 30% of people played for more than one hour a day on weekdays and this rose to nearly 40% on days off. 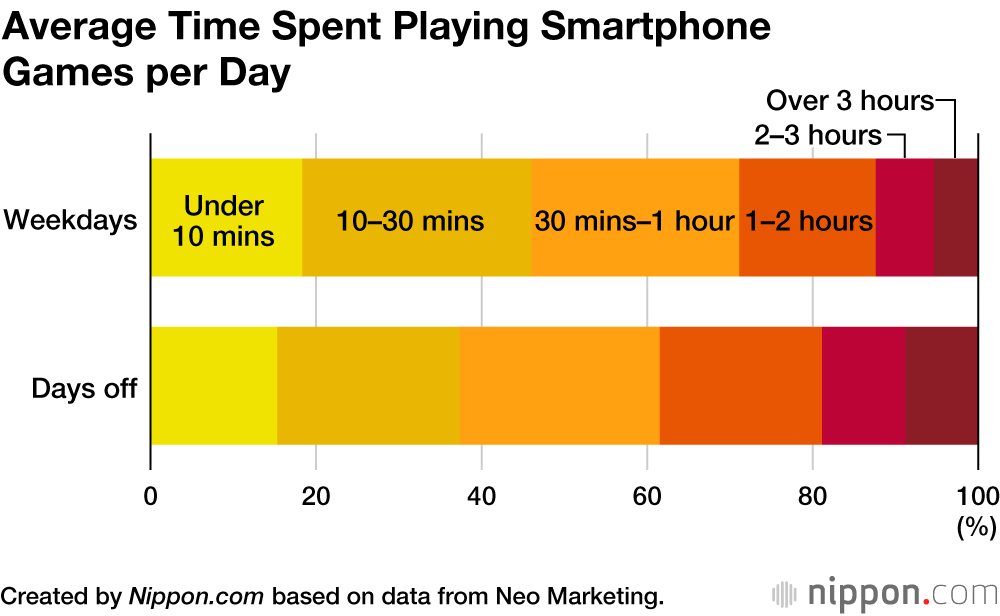 Just over half, or 52.3% said that they had never spent money while playing smartphone games, while more than 40% had made some kind of in-game spending. In particular, 30.6% had purchased in-game items and 22.1% had spent money to receive in-game gacha random reward items. 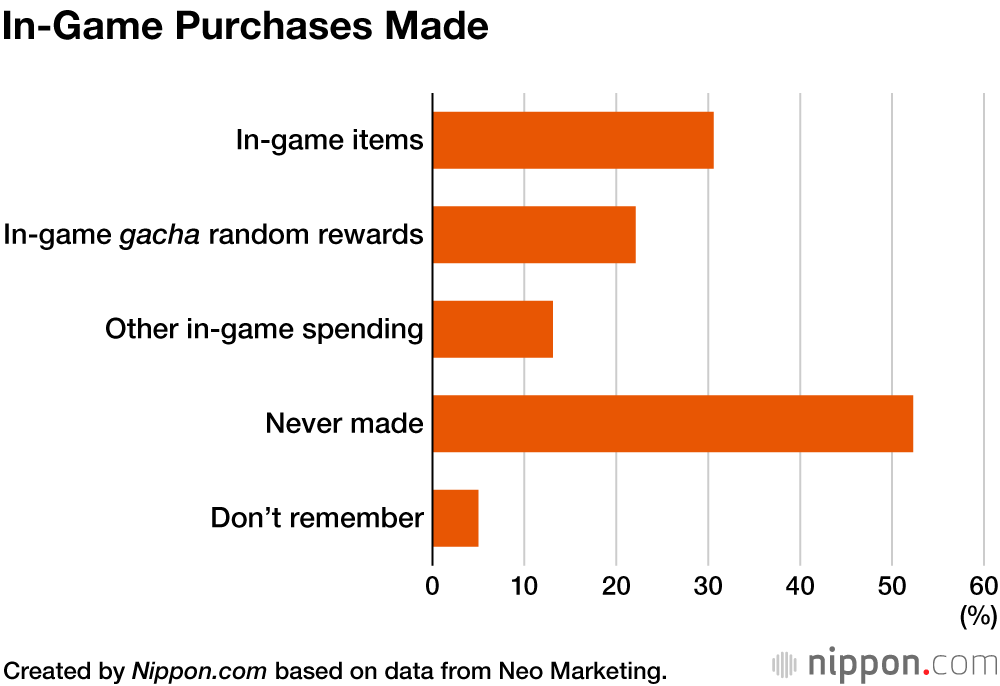 Of those who do spend money on in-game purchases, the most common monthly amount, on average over the past six months, was up to ￥500 by 41.5% of respondents, while 80% in total spent up to ¥3000. 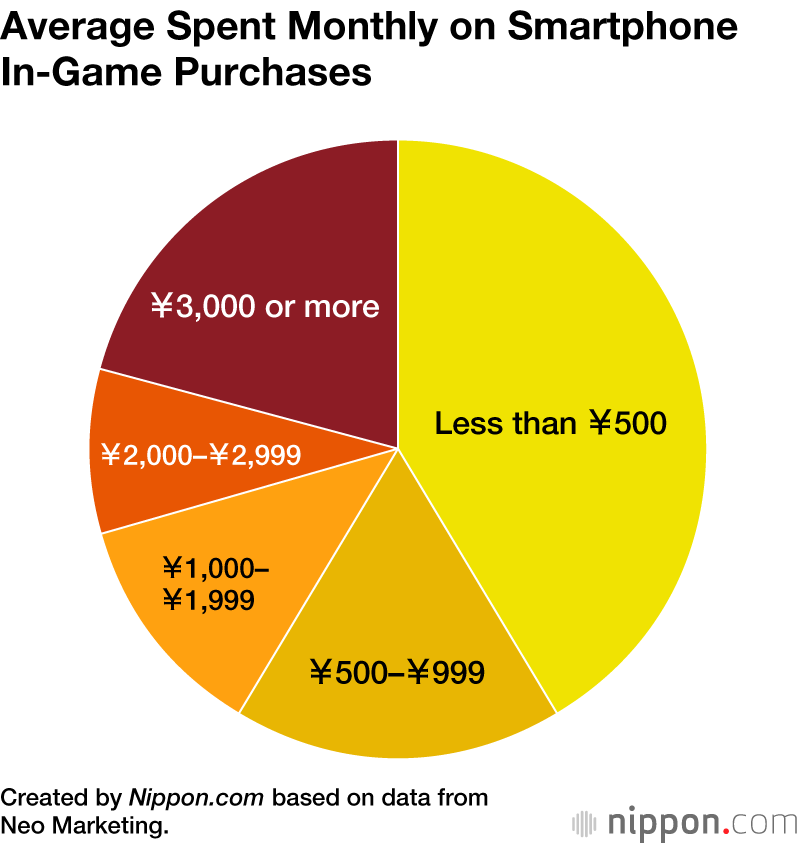