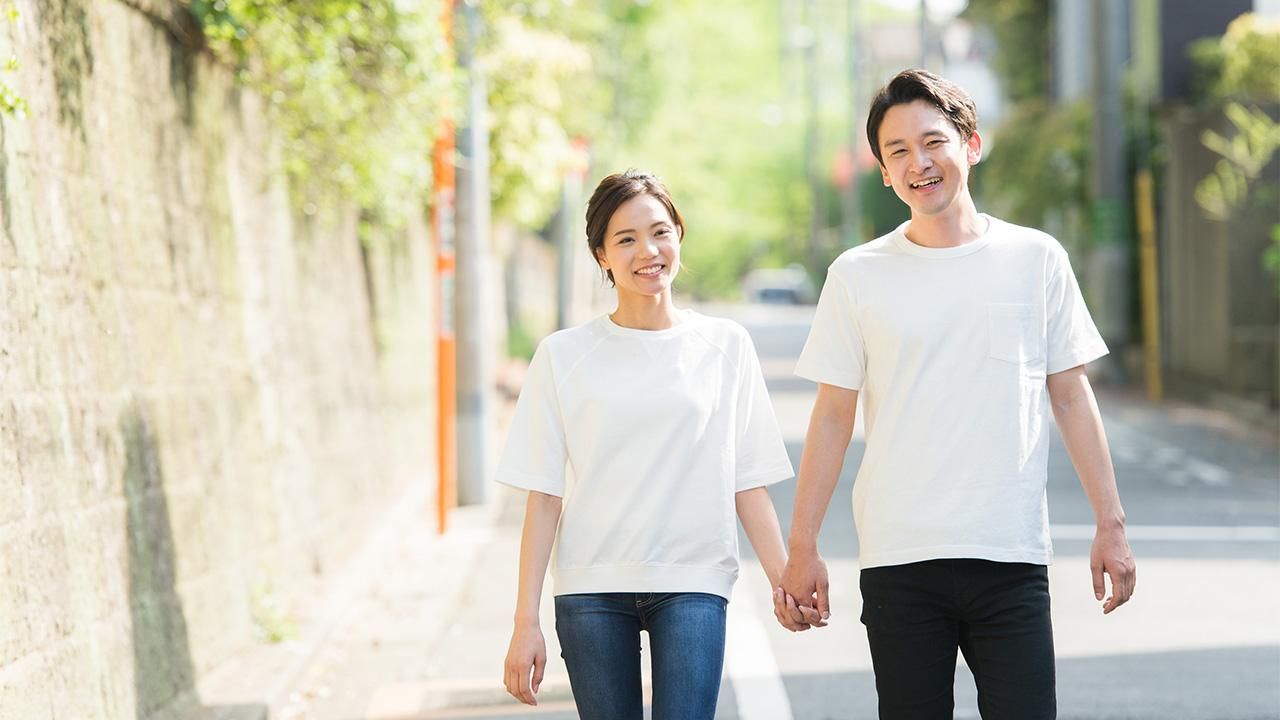 Economy Family Society Jul 29, 2021
A recent survey of Japanese women found a split between those who would want to continue their career if married, and those who would quit their job if their husbands earned enough.

A June 2021 survey conducted by a women’s job-hunting magazine found that 29.7% of the respondents said that their minimum desired annual salary for a prospective husband was between ¥5 and ¥6 million, followed by the 21.3% who wanted a husband to earn at least ¥4 to ¥5 million. The average minimum salary among all respondents was ¥5.3 million. 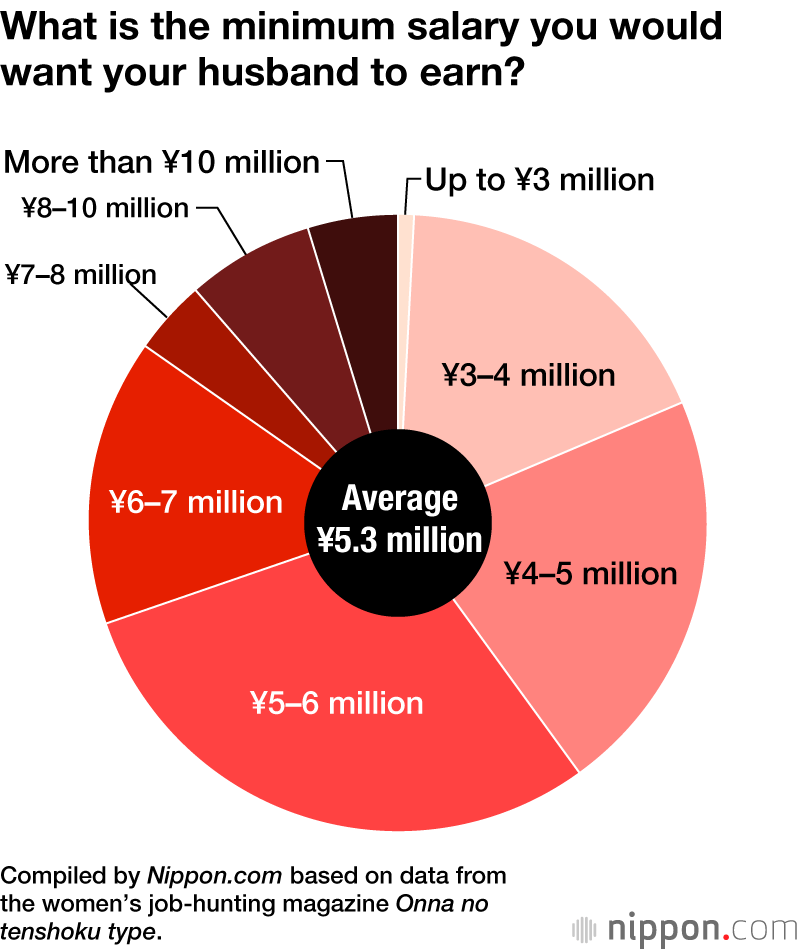 The most popular answer to what women would do if their husband asked them to quit their job after marriage revealed 42.9% saying they would “continue working regardless of their husband’s income.” Free comments among those who chose this option included those who said they would “work secretly” or that they would “never marry someone who would ask me to quit working.” 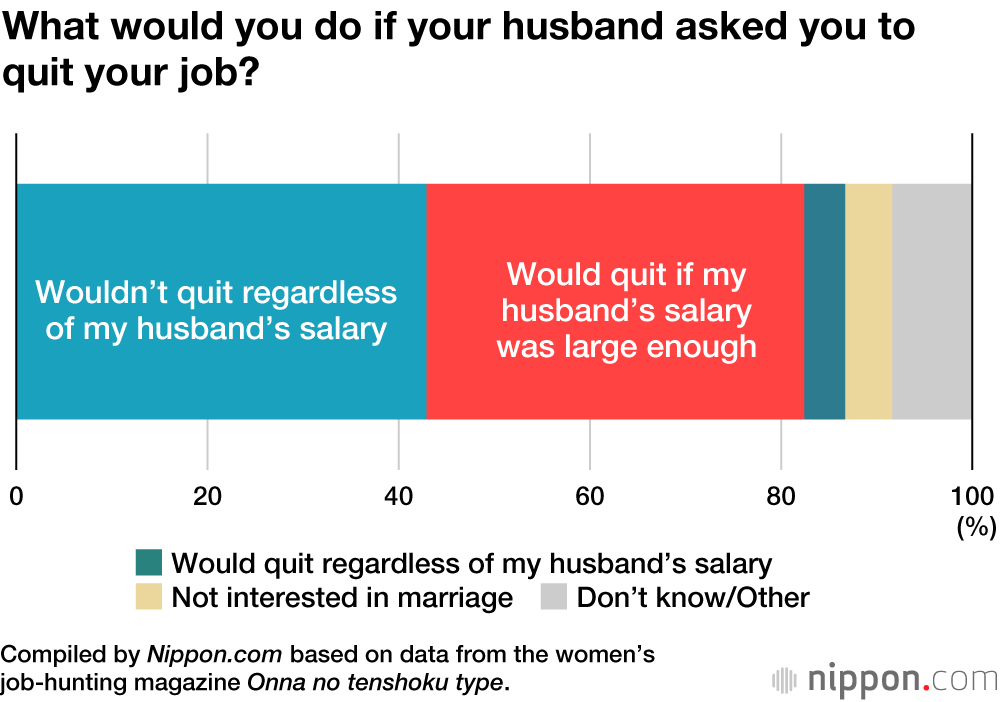 Among those who said they would quit their job if their husband’s salary was high enough, 25.7% said that his salary would have to be at least ¥10 million to do so, followed by 25.1% who would stop working if their husband earned from ¥8 to ¥10 million. The average salary mentioned by those women was ¥8.4 million.

Meanwhile, a study conducted by the National Tax Agency’s annual survey on private-sector salaries found that the average annual salary in 2019 was ¥5.4 million for men and ¥3.0 million for women. The sum of those two averages corresponds almost exactly to the average desired salary for a husband among women willing to quit their jobs, so it could be said to indicate a quite rational way of thinking. 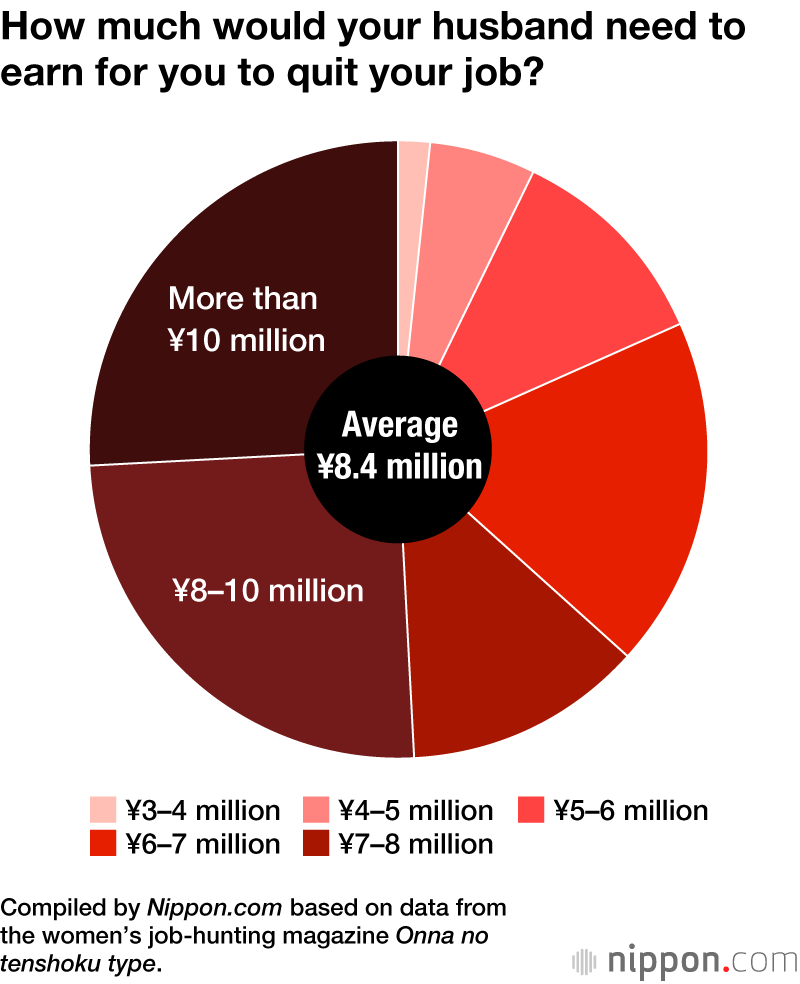 Among those who would continue working no matter how much their husband earned, the top reason, at 78.2%, was to “earn money that they could spend without hesitation,” followed by 74.4% who want to “stay connected to society.” Other responses included the 42.0% who want to “provide against the risk of divorce” and the 3.5% who think they “can earn more than my partner.” 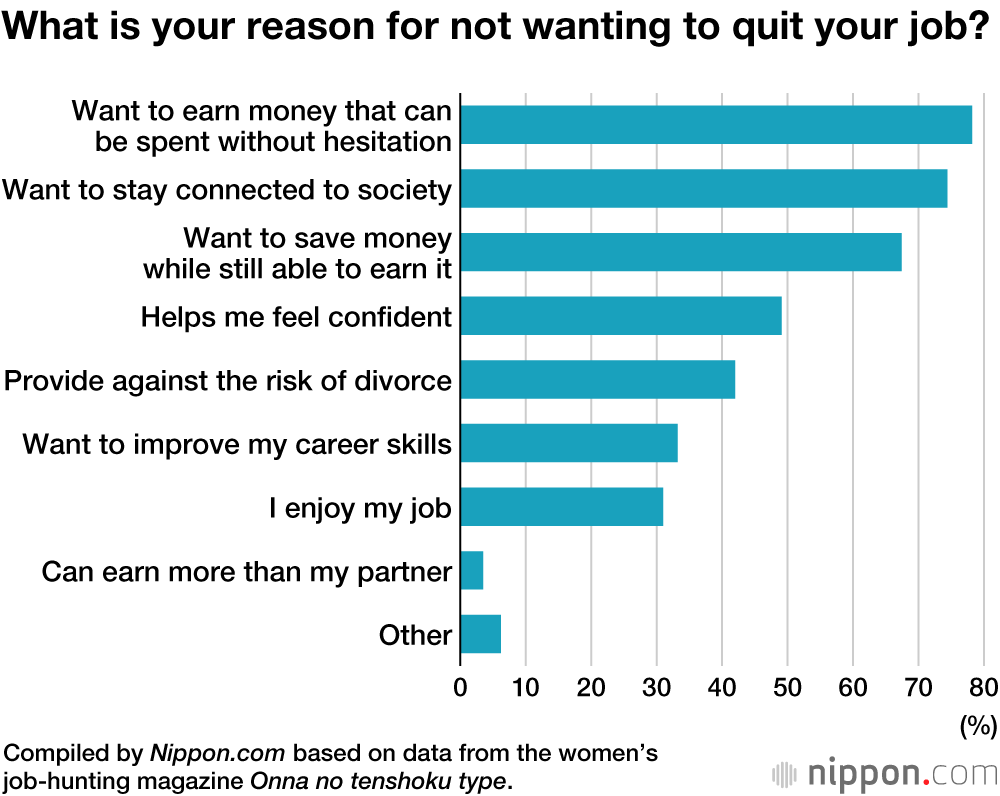