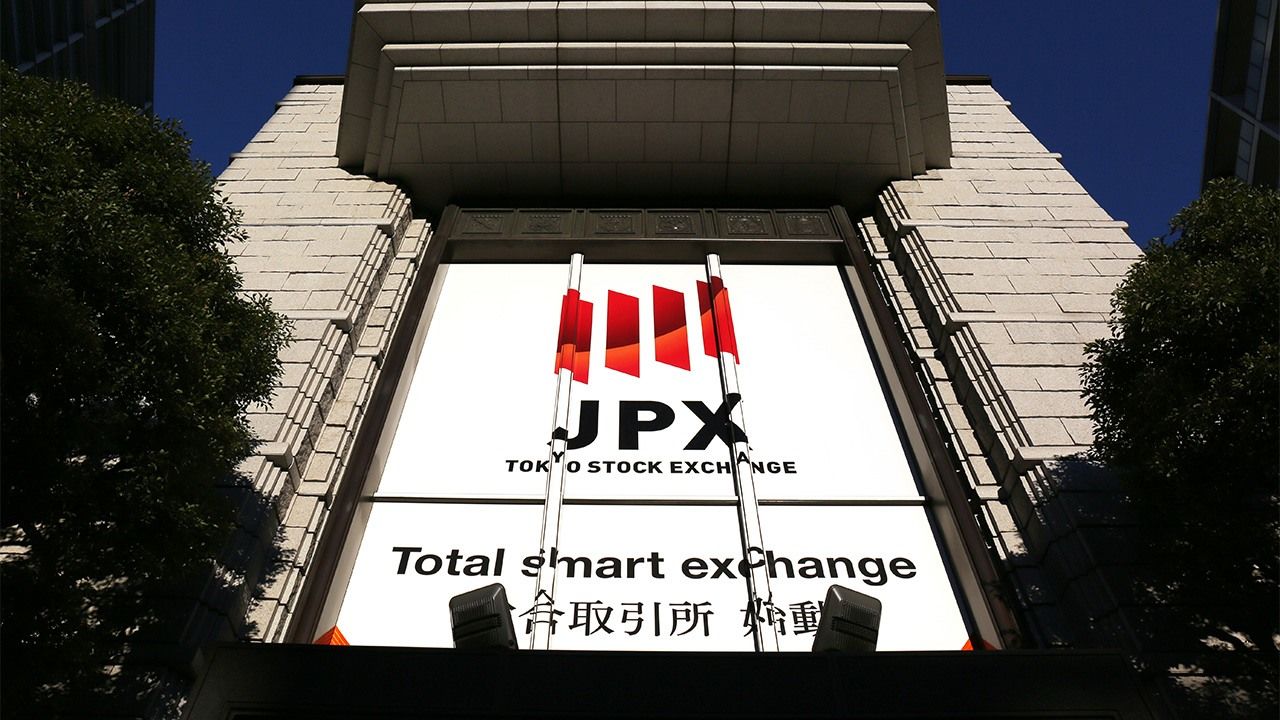 A Japan Exchange Group survey on share ownership in fiscal 2020 found that the number of non-unique individual shareholders hit a record 59.8 million in March 2021, up 3.1 million from the year before.

The total has been rising for the last seven years—a rise which is attributed to an uptick in individual trading, spurred by financial deregulation, high share prices in industrialized countries that deployed financial measures in response to the COVID-19 pandemic, and increased use of NISAs (Nippon Individual Savings Accounts). 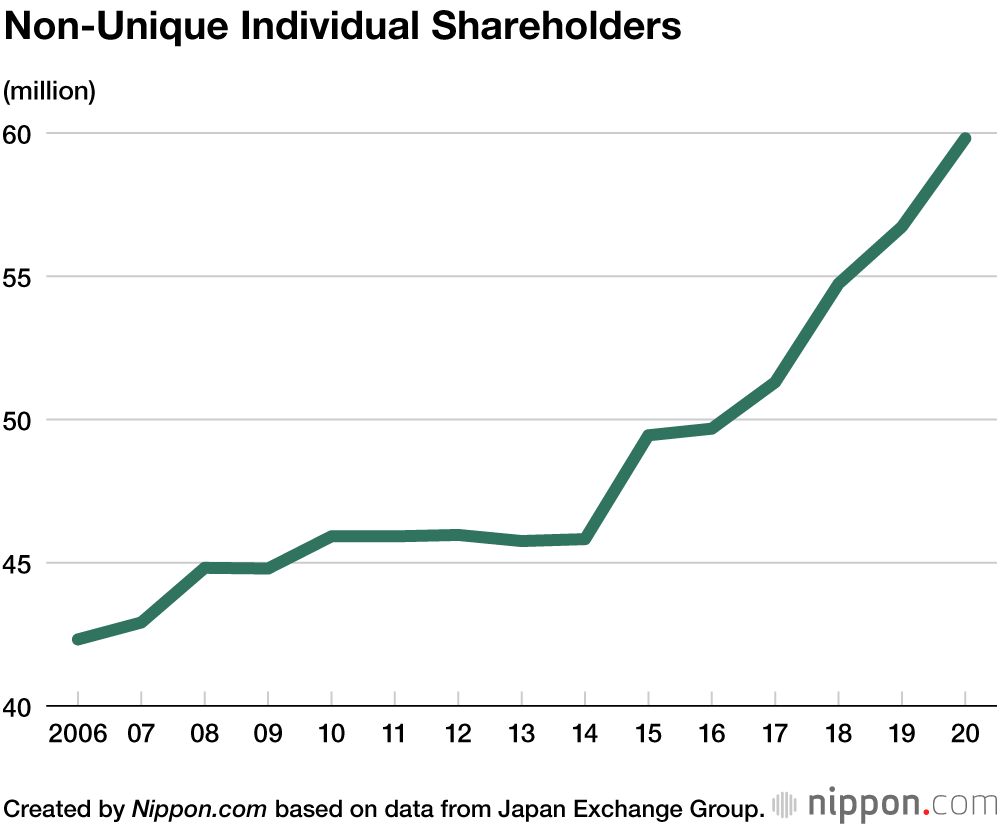 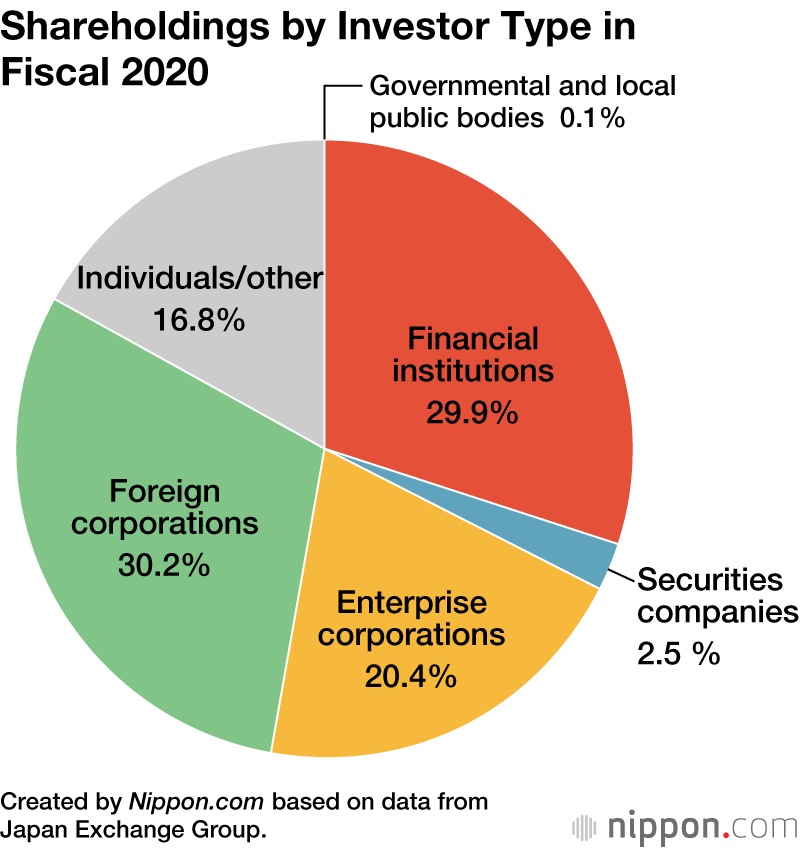