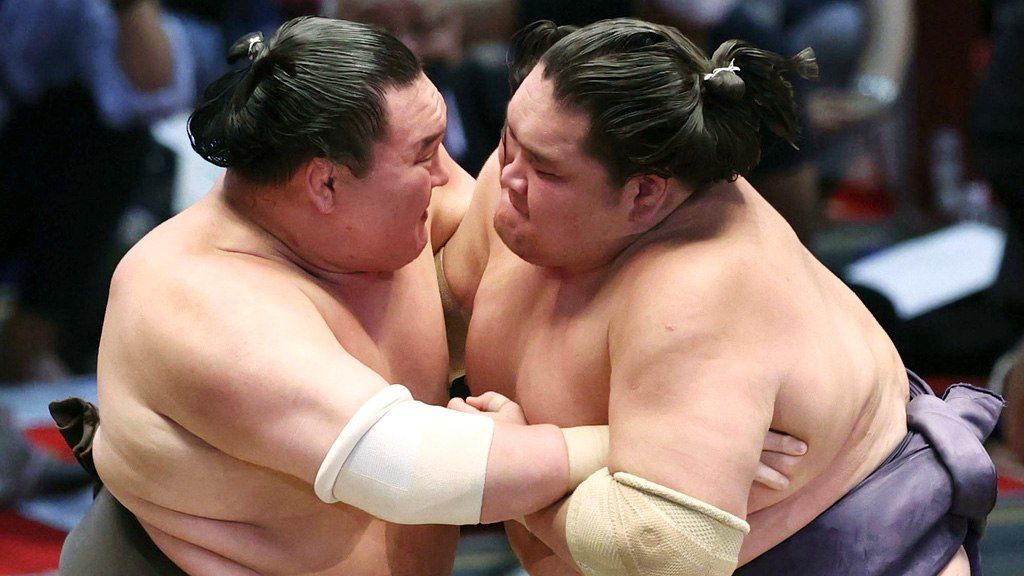 Sports World Aug 5, 2021
Terunofuji is the seventh foreign-born wrestler to have held the rank of yokozuna, and the fifth originally from Mongolia.

On July 21, an advisory board to the Japan Sumō Association unanimously recommended the promotion of Terunofuji from ōzeki to the highest rank of yokozuna. Terunofuji won the March 2021 Osaka Grand Sumō tournament and, after earning promotion to ōzeki, he won the May competition Then, on the last day of the Nagoya tournament in July, he lost to yokozuna Hakuhō, giving him 14 wins and one loss.

Terunofuji is the first new yokozuna in four years since Kisenosato was promoted in 2017, and the seventy-third in sumō history. Since 1990, there have been 11 wrestlers, including Terunofuji, promoted to the rank of yokozuna, 7 of whom were born overseas. Akebono, from Hawaii in the United States was the first non-Japanese sumō wrestler to become a yokozuna. Following in the footsteps of Asashōryū, Hakuhō, Harumafuji, and Kakuryū, Terunofuji is the fifth Mongolian-born rikishi to earn this rank.

In a demonstration of the strength of this cohort, Hakuhō won the Nagoya tournament with a perfect 15-0 to claim a record 45 championship wins in the highest division. Taihō ranks second with 32 wins.