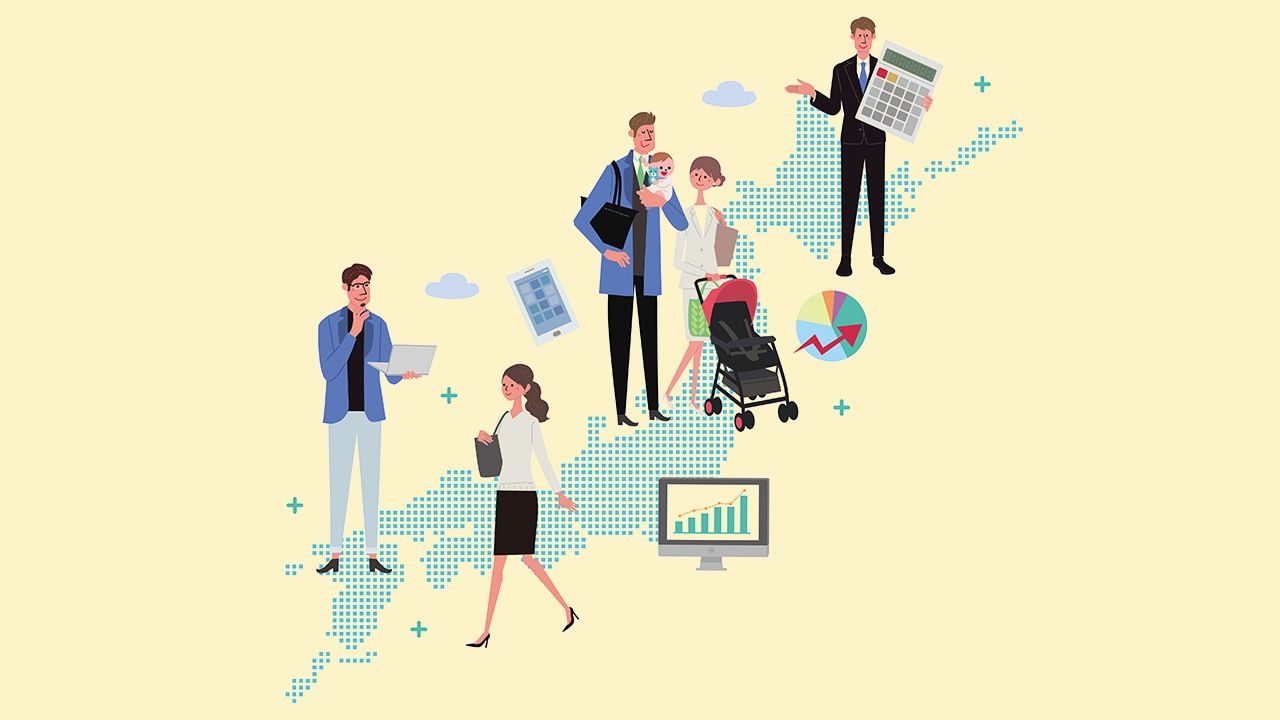 Economy Society Politics Aug 18, 2021
Fewer Japanese local authorities are able to get by without subsidies from the central government, as the pandemic takes its toll on their finances.

The Ministry of Internal Affairs and Communications has set the amount of ordinary allocation tax, for subsidizing local governments across Japan as necessary, to be assigned in 2021. The number of local authorities classed as “non-subsidized”, which do not require this allocation tax as they can manage financially, dropped by 22 to 54. The city of Kawasaki, which was non-subsidized last year and had been for the previous five years, has to be subsidized this year. This is not only due to the decline in corporate revenue during the pandemic but also because of a significant drop in its revenue from an increased number of households exempt from resident tax due to individual falls in income. All 20 government-ordinance designated cities nationwide require allocation tax this year and so are categorized as “subsidized” municipalities.

This is the second consecutive year that there has been a drop in the number of non-subsidized authorities. The only prefecture that remains non-subsidized is Tokyo. While 24 municipalities, including Kawasaki, became subsidized, two towns had increased revenue due to property tax and so shifted to being non-subsidized.

In the late 1980s, around 170 to 190 local authorities were able to self-finance, but this number dropped significantly following the collapse of the bubble economy. Although there was a slight rise in the early 2000s, the economic crisis of 2008 led to another fall. Now, the worsening effect of the COVID-19 pandemic on corporate performance is affecting local financial management as well. 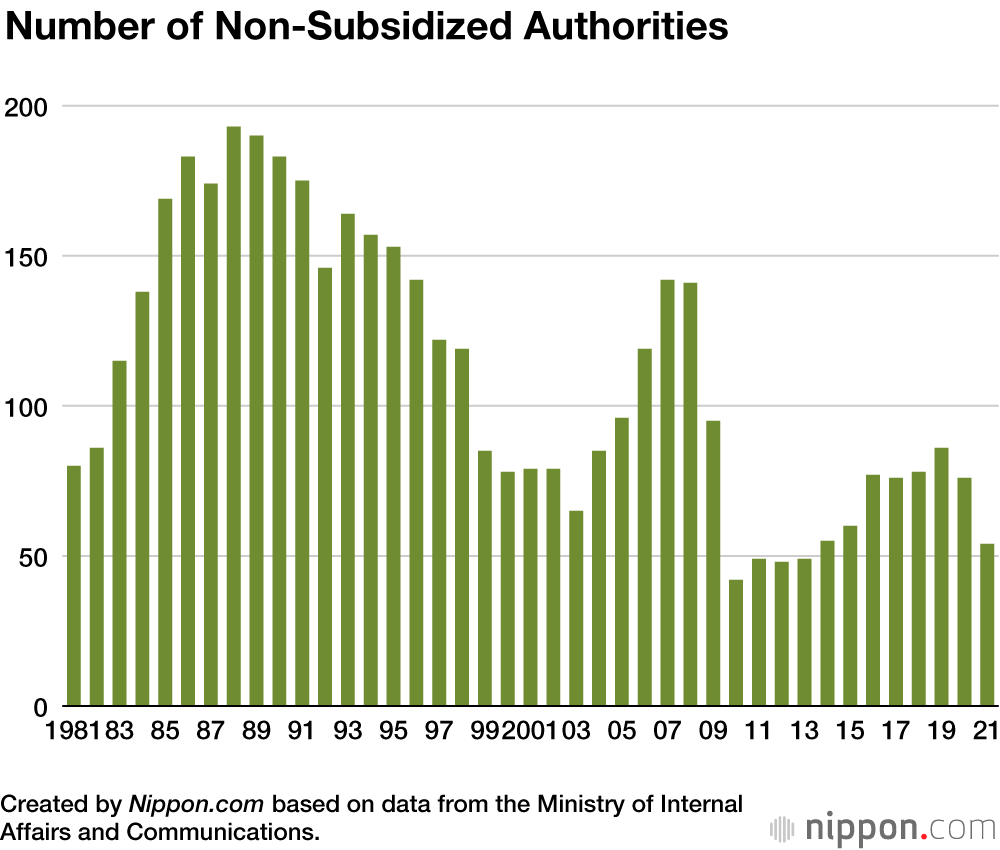 Ordinary allocation tax was assigned to 1,171 local authorities in 2021 and the total amount increased by 5.1% from the previous year to ¥16.4 trillion. This jump is due to the decline in tax revenue during the COVID-19 pandemic, in addition to the increasing costs of social security as Japanese society continues to age. 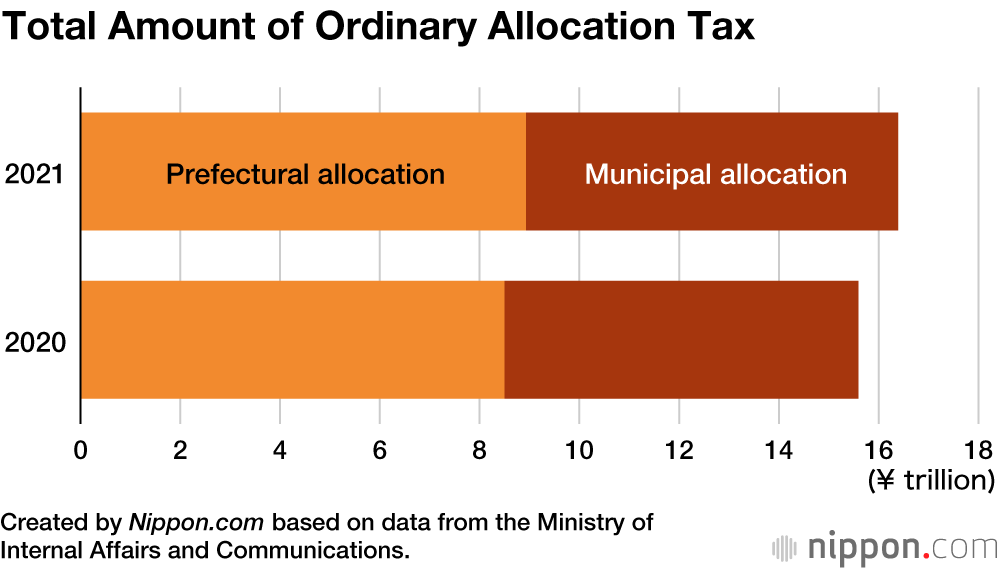