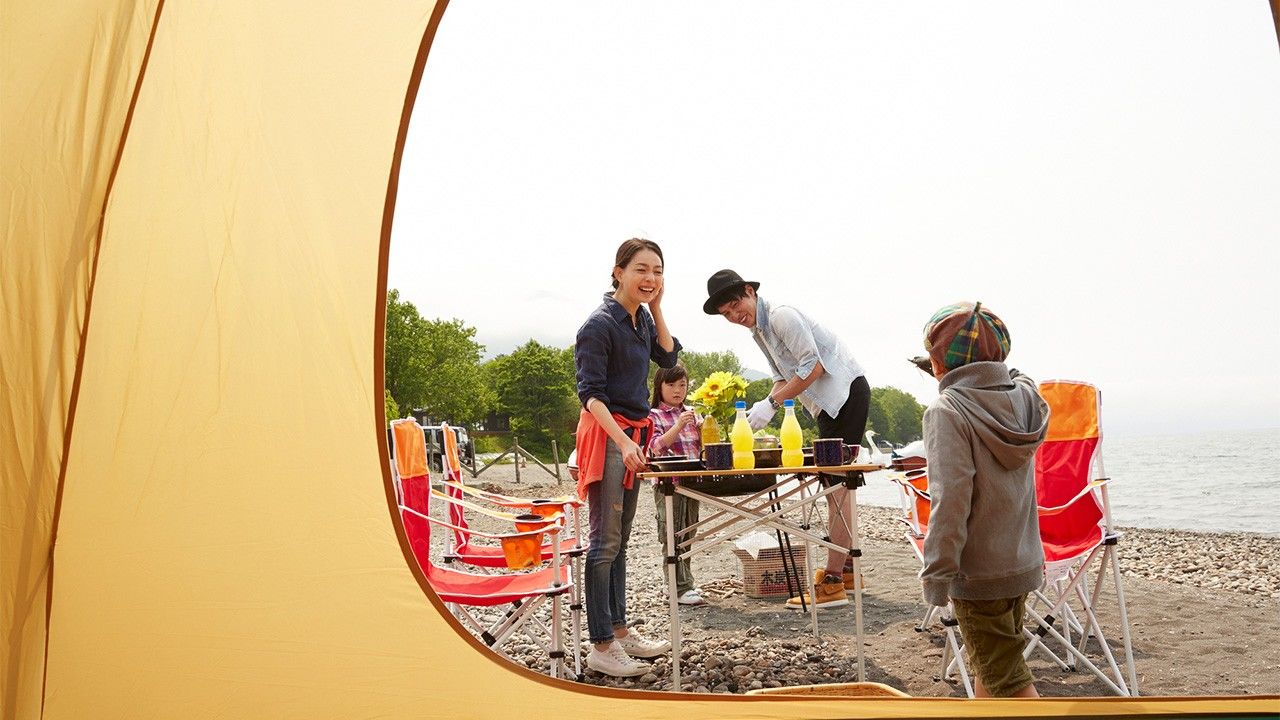 Economy Aug 20, 2021
The average Japanese household budget for summer vacation in 2021 reached a record low due in part to reduced spending opportunities amid the pandemic.

A questionnaire on summer vacation spending published by Meiji Yasuda Life Insurance Company found that the average Japanese household budget for summer vacation in 2021 decreased year on year by more than ¥10,000 to ¥53,807, the lowest amount since the survey began in 2006.

The online survey, conducted between June 21 and 25, received a total of 1,120 valid responses from men and women between the age of 20 and 59. 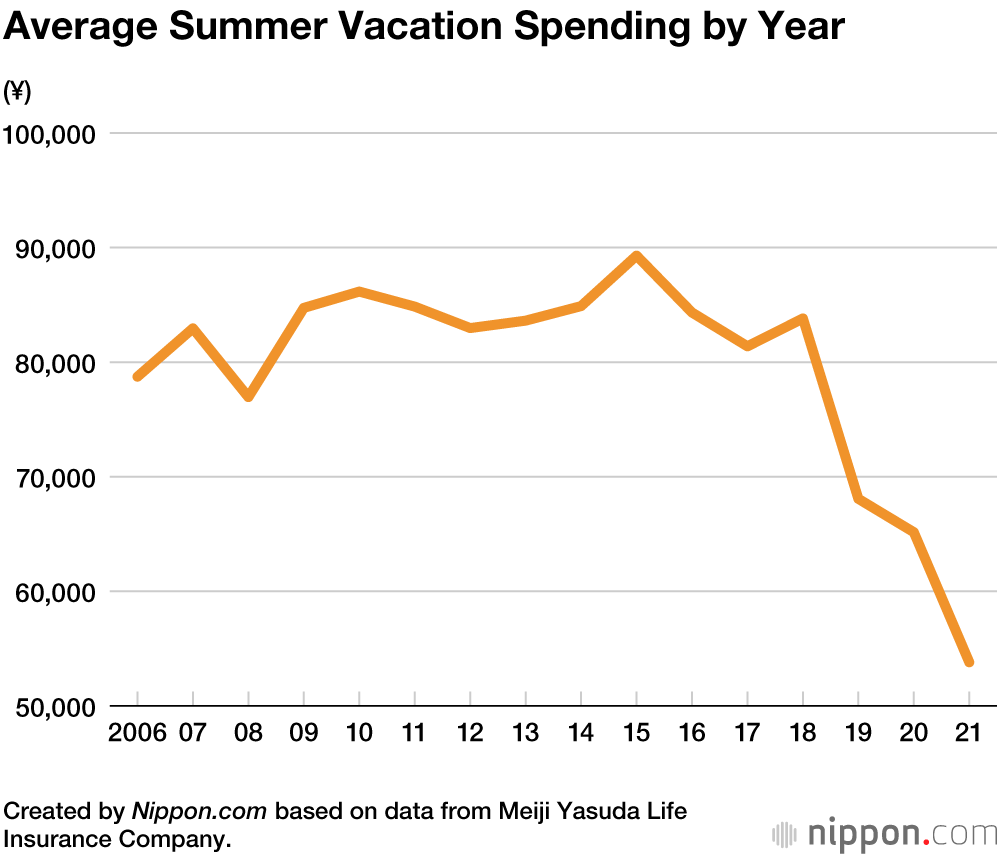 The most common reason for reducing summer vacation spending, according to a survey question allowing multiple answers, was due to a lack of spending opportunities because of the need to refrain from leaving the home without good reason, mentioned by 68.4% of the respondents. This was followed by the 27.9% who gave reduced income as the reason and 25.4% who were saving money rather than spending out of concerns for the future. When asked how they would use their summer bonus, 73.1% of the respondents said they intended to save it.

Created by Nippon.com based on data from Meiji Yasuda Life Insurance Company.

In a multiple-answer question regarding how they planned to spend their summer vacation, the overwhelming majority of respondents, at 73.4%, said that they would “relax at home.” Other common answers included “returning to hometown” (10.4%), “outdoor activities” (10.4%), “travel within Japan” (9.3%), “watching sports at home (not including the Olympics)” (7.5%), “leisure activities such as swimming or visiting an amusement or theme park” (5.9%), and “studying” (5.9%).