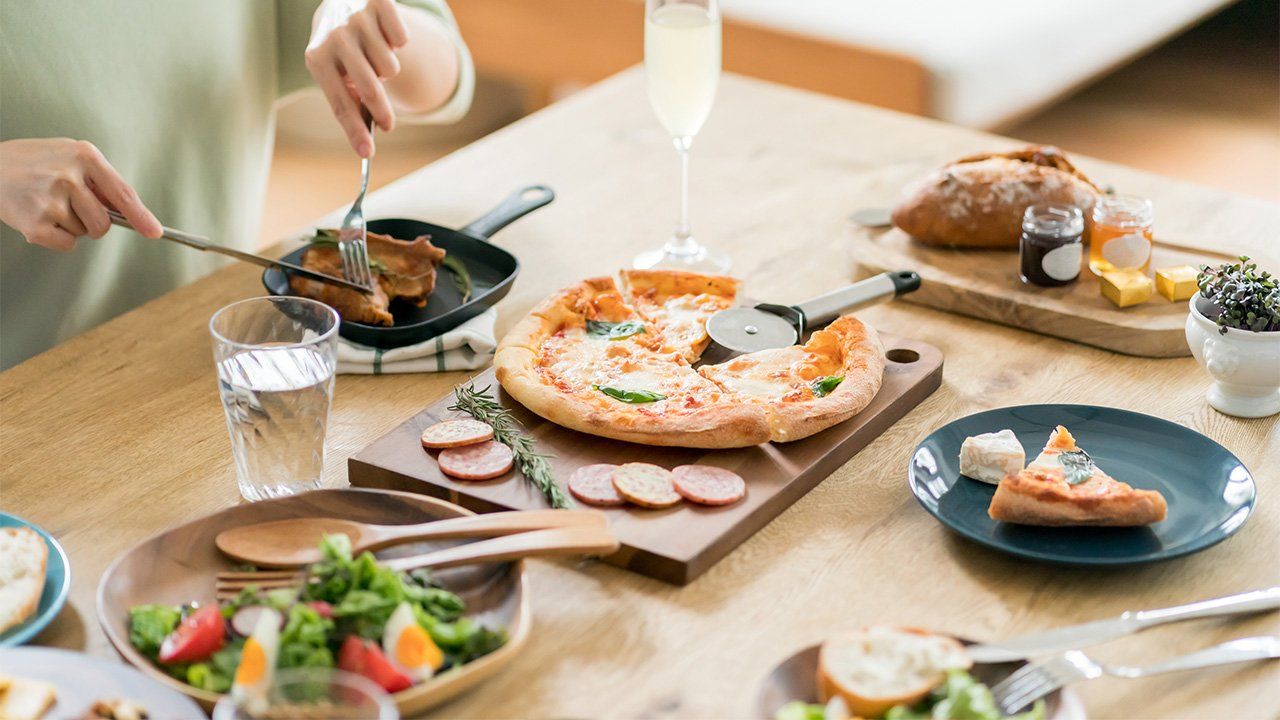 Japan’s calorie-based food self-sufficiency rate in 2020 fell by one point from the previous year to 37%, according to a Ministry of Agriculture, Forestry, and Fisheries’ report. This was the lowest level on record alongside the years 1993, when cold weather caused a poor rice harvest, and 2018, where unusual weather resulted in a decline in wheat and soybean crops.

The food self-sufficiency rate has remained below 40% since 2011. One of the main causes for this is that while rice consumption has been decreasing, due to the population decline and diversification in diet, and can be covered by domestic production, there has been an increase in consumption of fats, oils, and livestock products that are dependent on other countries for raw materials and feed.

In March 2015, the government set a goal of having a food self-sufficiency rate of 45%. It further clarified this in March 2020, stating that it want to achieve that rate by 2030. It will be no easy task though to make structural shifts in food production. 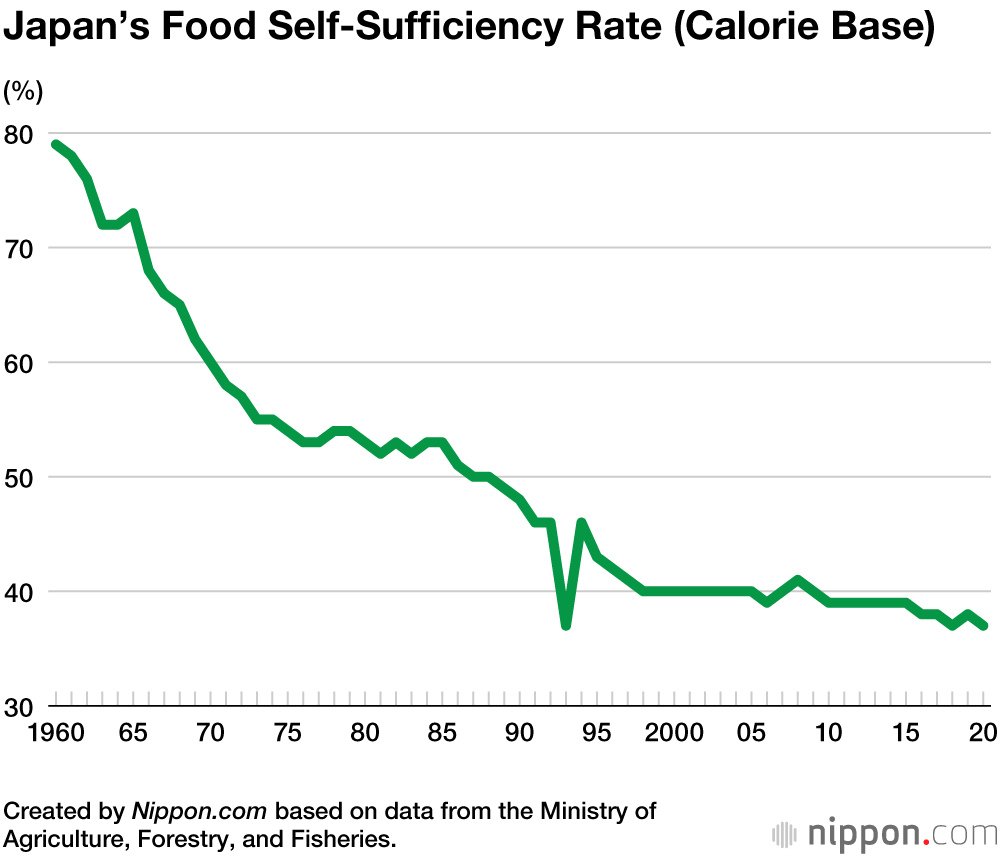