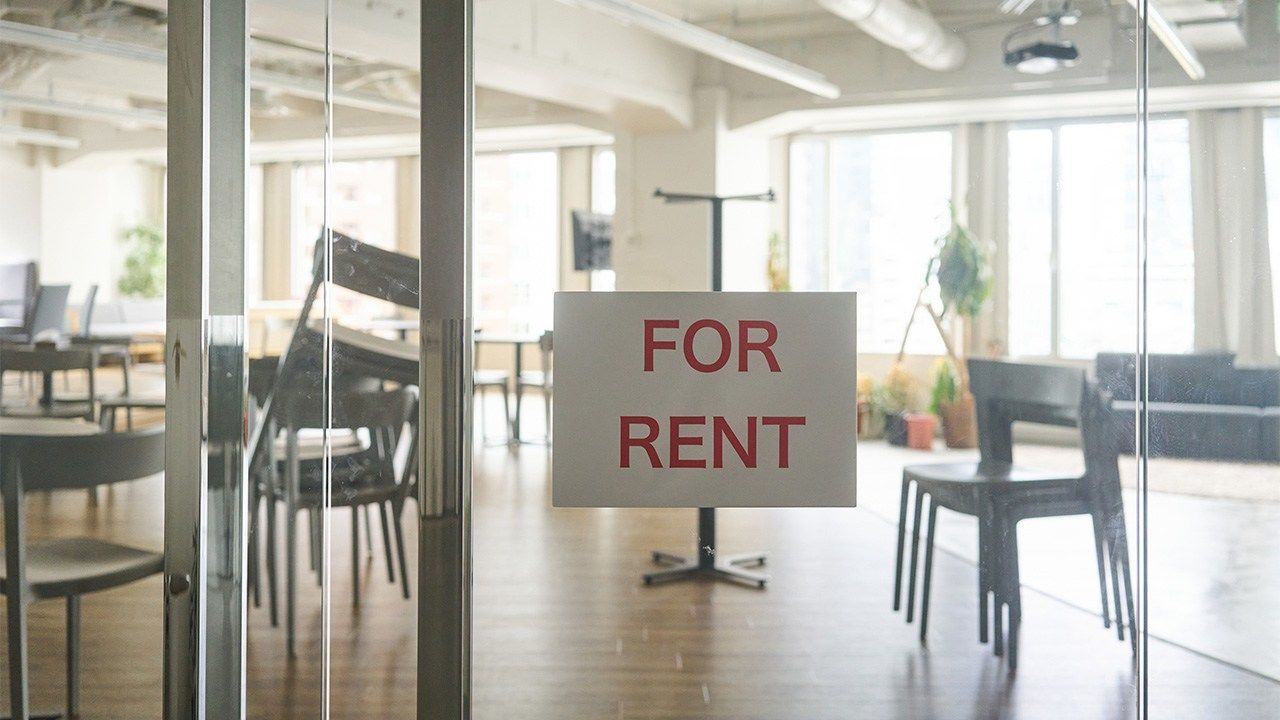 Economy Sep 21, 2021
The pace in the number of bankruptcies in Japan has risen since the spring of 2021.

The breakdown by month shows that the highest number of bankruptcies was the 179 in July 2021, followed by 175 in March, and 162 in April of the same year. There has been a noticeable increase in bankruptcies since March this year due to the state of emergency declared at the beginning of the year and its subsequent extension. Nearly half of all bankruptcies have occurred since then. 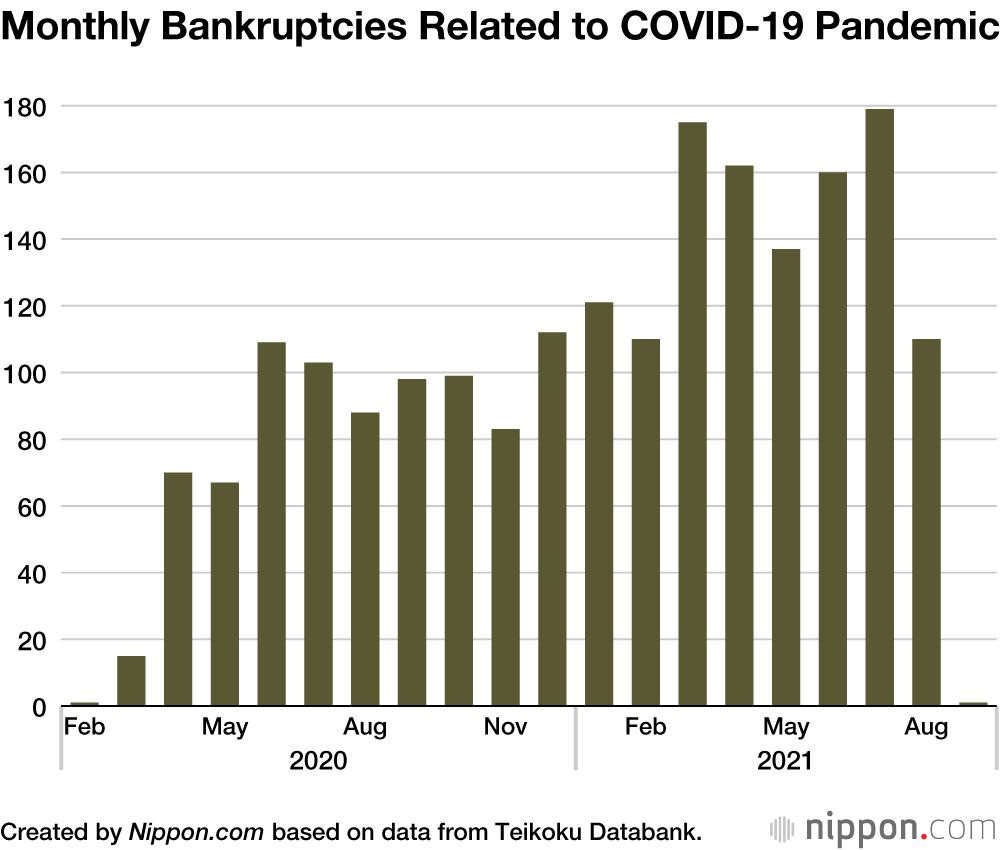 By prefecture, the highest number of bankruptcies was the 442 in Tokyo, followed by 217 in Osaka, 113 in Kanagawa, 90 in Hyōgo, and 85 in Aichi. Bankruptcies were concentrated in heavily urbanized areas, with Tokyo and Osaka accounting for 33.0% of the total, and Tokyo and its surrounding three prefectures accounting for 32.5%.

By industry, 336 of all bankruptcies, or 16.8%, involved restaurant operators, of which 91 were izakaya (Japanese-style pubs) and 18 were bars or nightclubs, showing how hard businesses that serve alcoholic beverages have been hit by the pandemic.

The next hardest-hit sector was the construction industry, which had 203 bankruptcies. The tourism-related sector, which includes hotels and inns as well as travel agencies, sightseeing bus operators, and souvenir stores, was also badly affected, with a total of 199 bankruptcies.