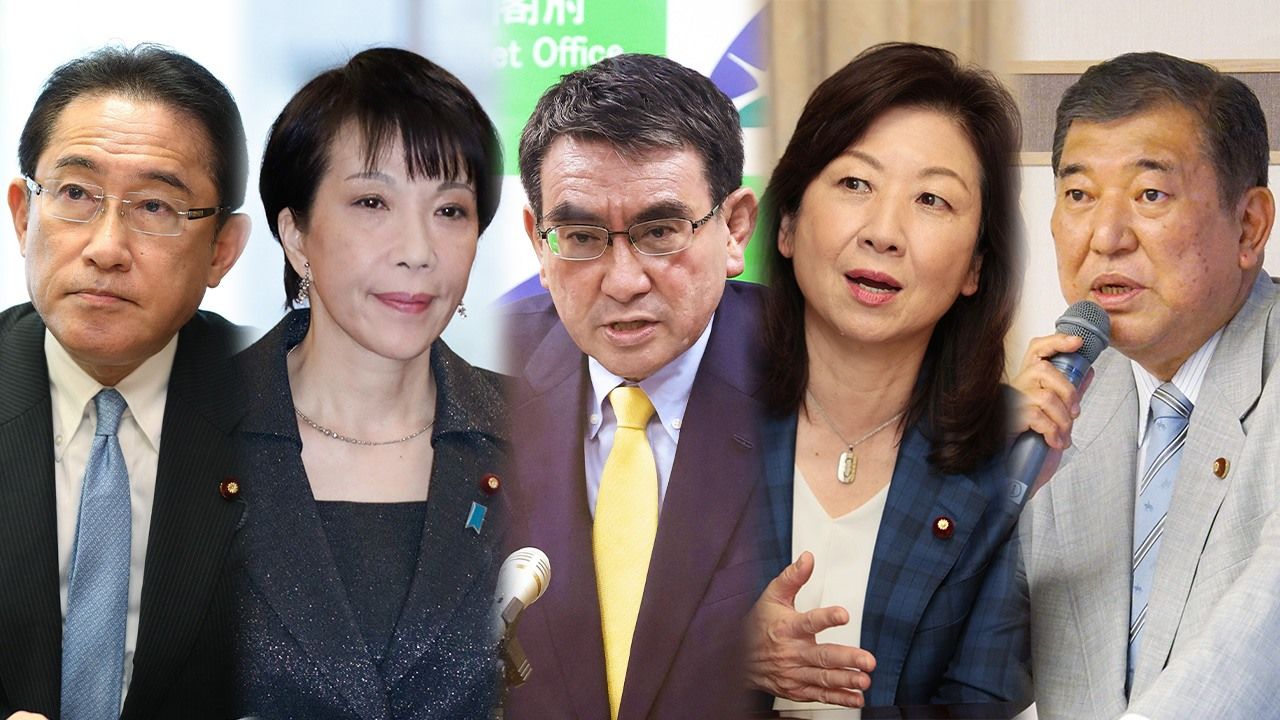 LDP Election: The Politicians Who Might Become Japan’s Next Prime Minister

Politics Society Economy Sep 8, 2021
Prime Minister Suga Yoshihide’s decision to sit out the upcoming Liberal Democratic Party presidential election means that the party will have a new leader—and Japan a new premier—going into the next general election.

The winner of the Liberal Democratic Party leadership vote on September 29 will become Japan’s next prime minister and face an immediate test in the next general election. Below are profiles of five politicians who have declared their candidacy or are considered likely to do so.