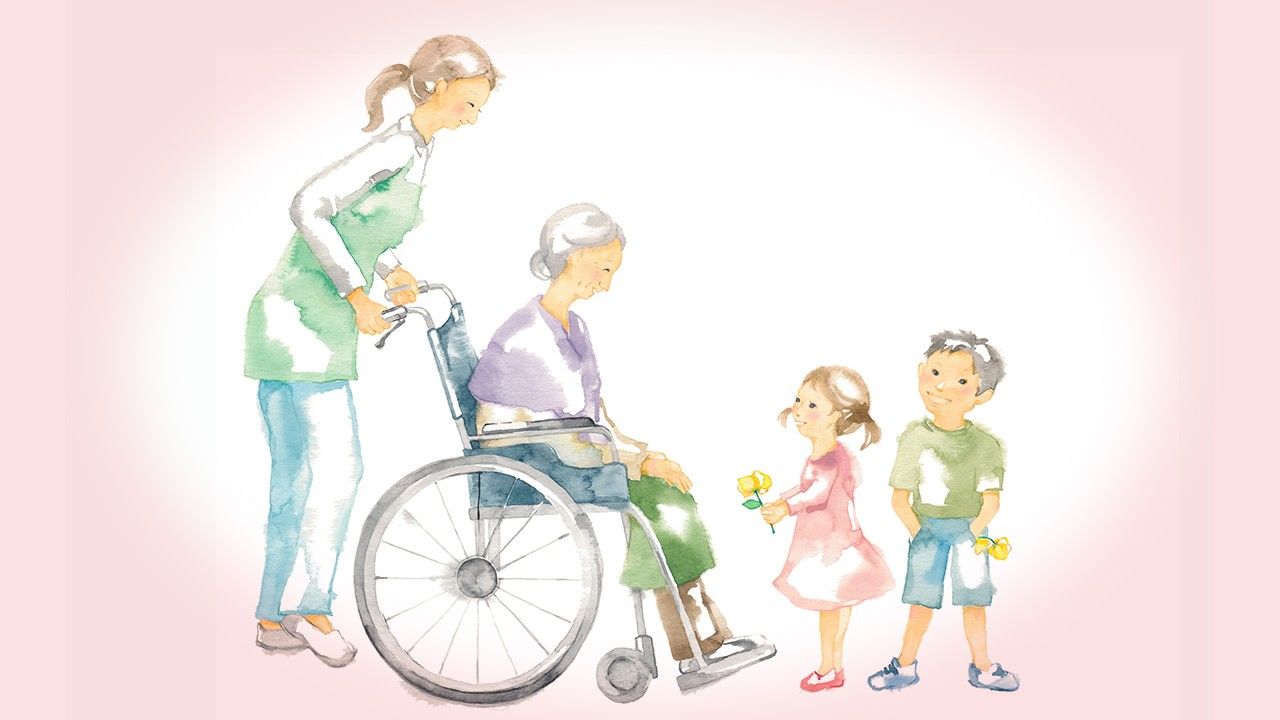 Figures released by the Ministry of Health, Labor, and Welfare show that the number of centenarians in Japan (as of September 1, 2021) increased by 6,060 over the previous year, to 86,510, marking the fifty-first consecutive year-on-year rise. Japan has one of the highest longevity rates in the world, but the overwhelming majority of centenarians, or 88.4%, are women. 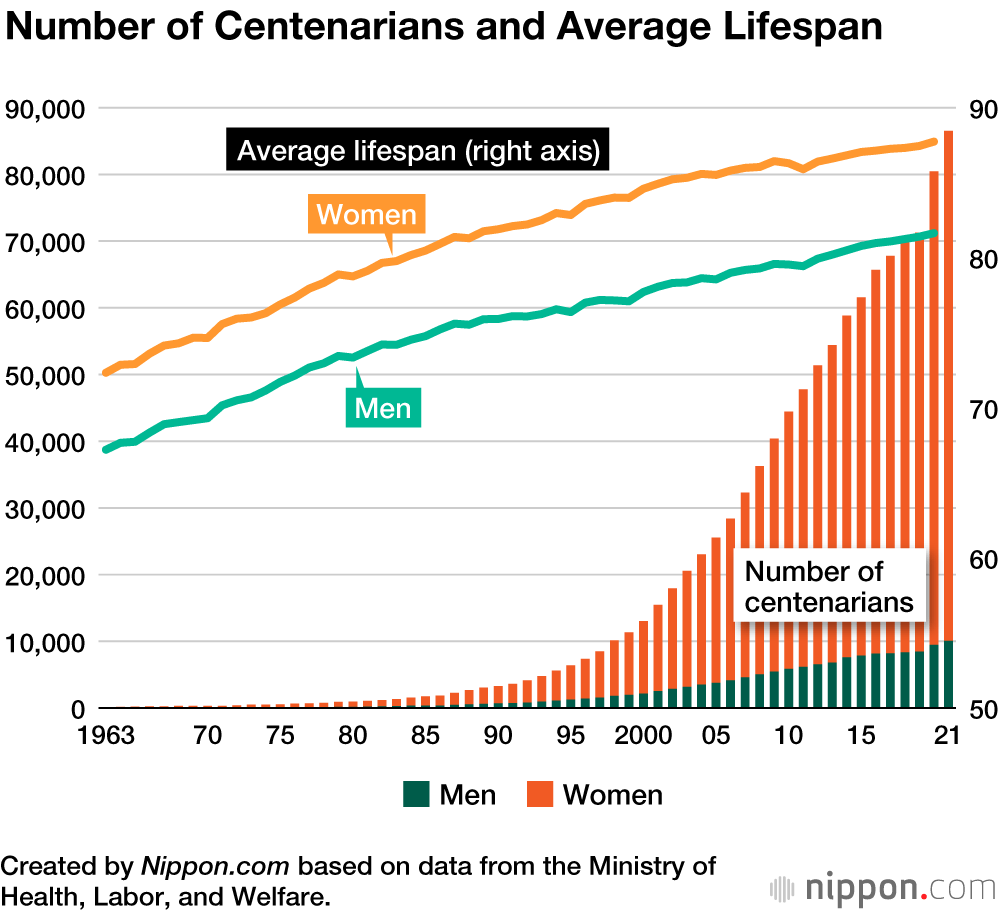 The oldest woman in the world is 118-year-old Tanaka Kane, who lives in Fukuoka, Fukuoka Prefecture. In March 2019, she was officially recognized by Guinness World Records as the world’s oldest person. The oldest man in Japan is Ueda Mikizō, age 111, who lives in Nara, Nara Prefecture. Guinness World Records also recognized Sumiyama Umeno and Kodama Koume as the world’s oldest identical twins at 107 years and 300 days old, as of September 1, 2021.

Centenarians per 100,000 Population in Japanese Prefectures