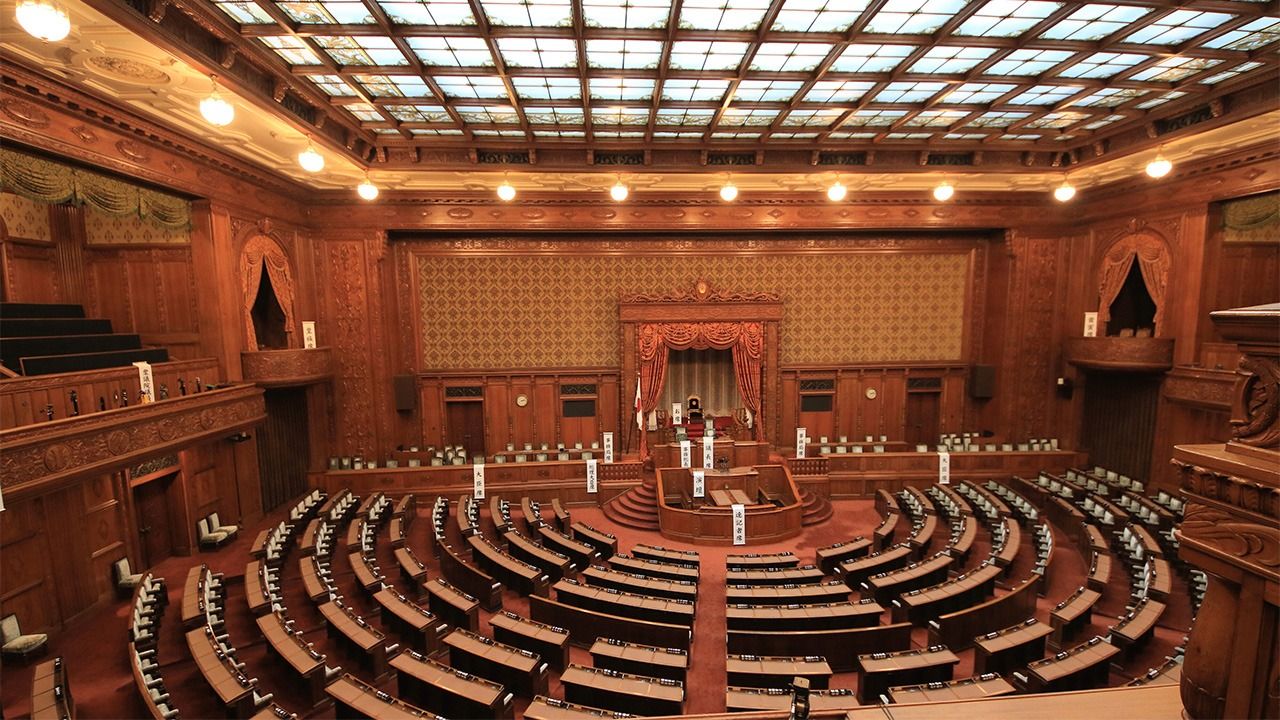 Politics Oct 8, 2021
Prime Minister Kishida Fumio faces his first lower house election less than a month after taking office, setting new records for the shortest time between becoming leader and dissolving the House of Representatives and the subsequent period until voting day.

On October 4, Kishida Fumio, Japan’s new prime minister, announced that he would dissolve the House of Representatives on October 14, ahead of a general election on October 31. Campaigning will begin on October 19.

Under the present constitution, the shortest time between dissolution of the lower house and an election was previously the 20 days between November 28 and December 18, 1983, under the premiership of Nakasone Yasuhiro. This came after a boycott of the house by opposition parties that left it incapable of action following the guilty verdict handed down to former Prime Minister Tanaka Kakuei—still a powerful serving lawmaker—in the Lockheed bribery trial in October. However, the 17-day gap in 2021 sets a new record. Incidentally, the longest period was the full 40 days taken from July 2009 by Prime Minister Asō Tarō ahead of the election won by the opposition Democratic Party of Japan.

Facing the need to call an election by October 21, when House of Representatives members’ terms were due to expire, Prime Minister Kishida also had the shortest time between becoming leader and dissolution of the lower house. The previous record was for Hatoyama Ichirō, who became prime minister on December 10, 1954, and dissolved the house 45 days later on January 24, 1955. For Kishida, however, this period was just 10 days.

Created by Nippon.com based on public records from the House of Representatives.