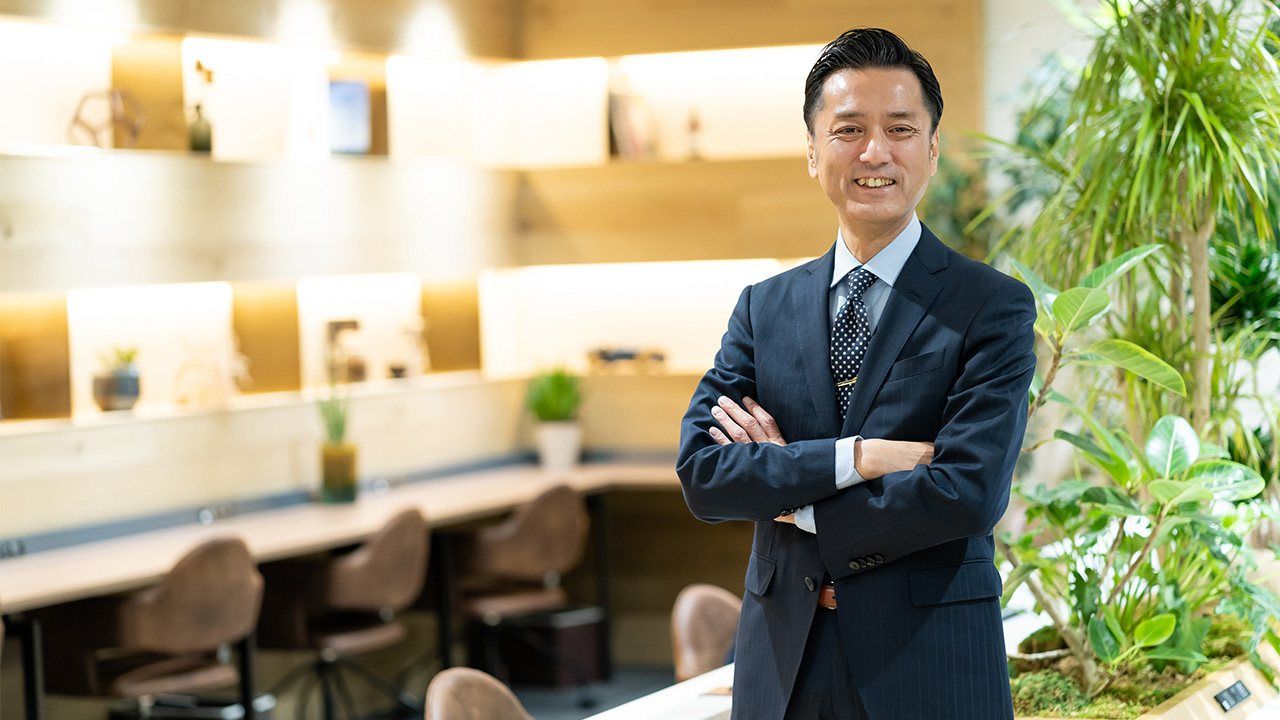 An analysis of corporate databases conducted by the credit research agency Tokyo Shōkō Research shows that 20,890 company leaders nationwide in 2021 are graduates of Nihon University. In the 11 times, the survey has been held, Nihon University has consistently topped the list, and in 2021 it has nearly twice as many company presidents among its alumni as Keiō University and Waseda University, which are in second and third place, respectively. As of May 2021, Nihon University has 66,036 undergraduate students, while Keio has 28,667, and Waseda has 37,912. On the whole, the leading universities in producing company presidents are these sorts of institutions with mammoth student bodies.

Top 20 Universities by Number of Company President Among Alumni

Nihon University was also the top university for producing company presidents in 18 prefectures of Japan. The university is particularly strong among prefectures in eastern Japan. In western Japan, meanwhile, local national and private universities tend to lead prefectural rankings. In the Kansai area, Kindai University was the top-ranked school in Osaka, Nara, and Wakamoto Prefectures. 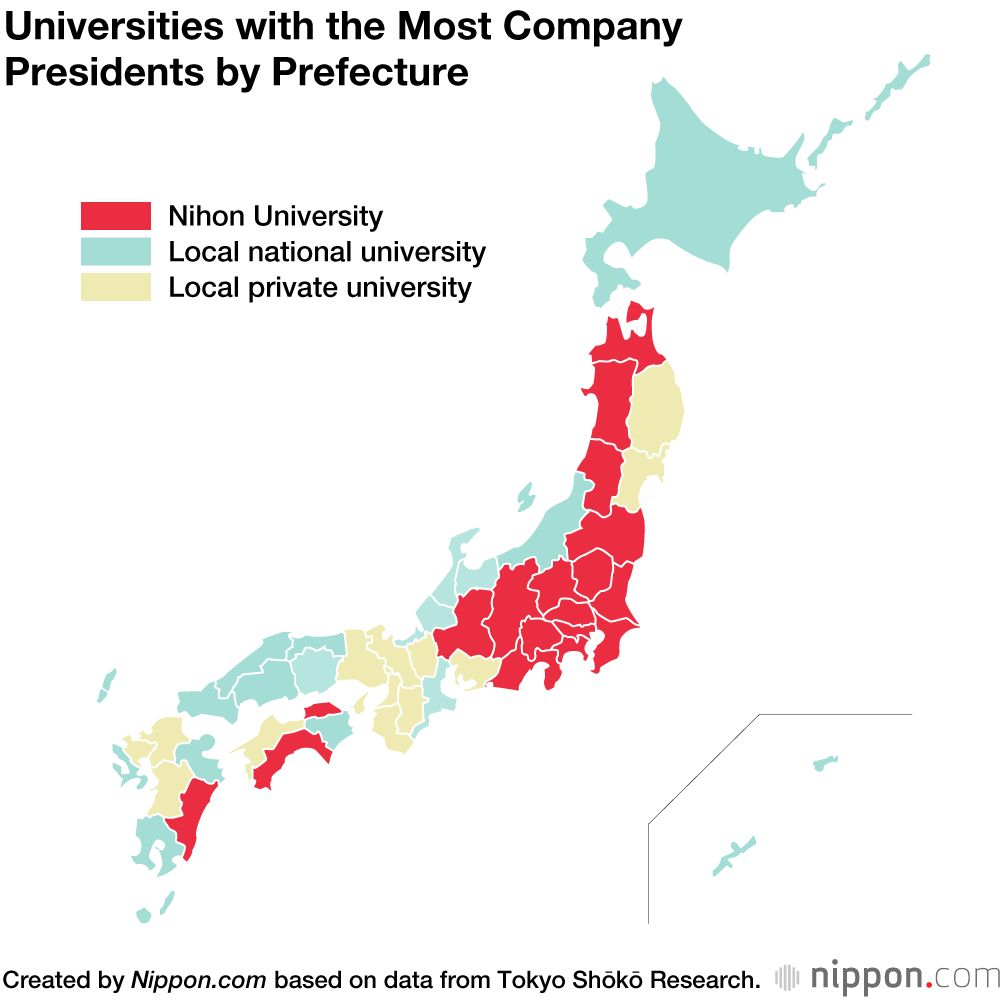 According to Tokyo Shōkō Research, Nihon University has produced more company presidents than local universities in many prefectures because it has sent over 1.2 million graduates out into the workforce since its founding in 1889, which is more than any other university. Another factor is that the sons and daughters of local business executives who attend one the 26 affiliated high schools across the country often go on to study at Nihon University and return to their hometowns after graduation to take over their family businesses.