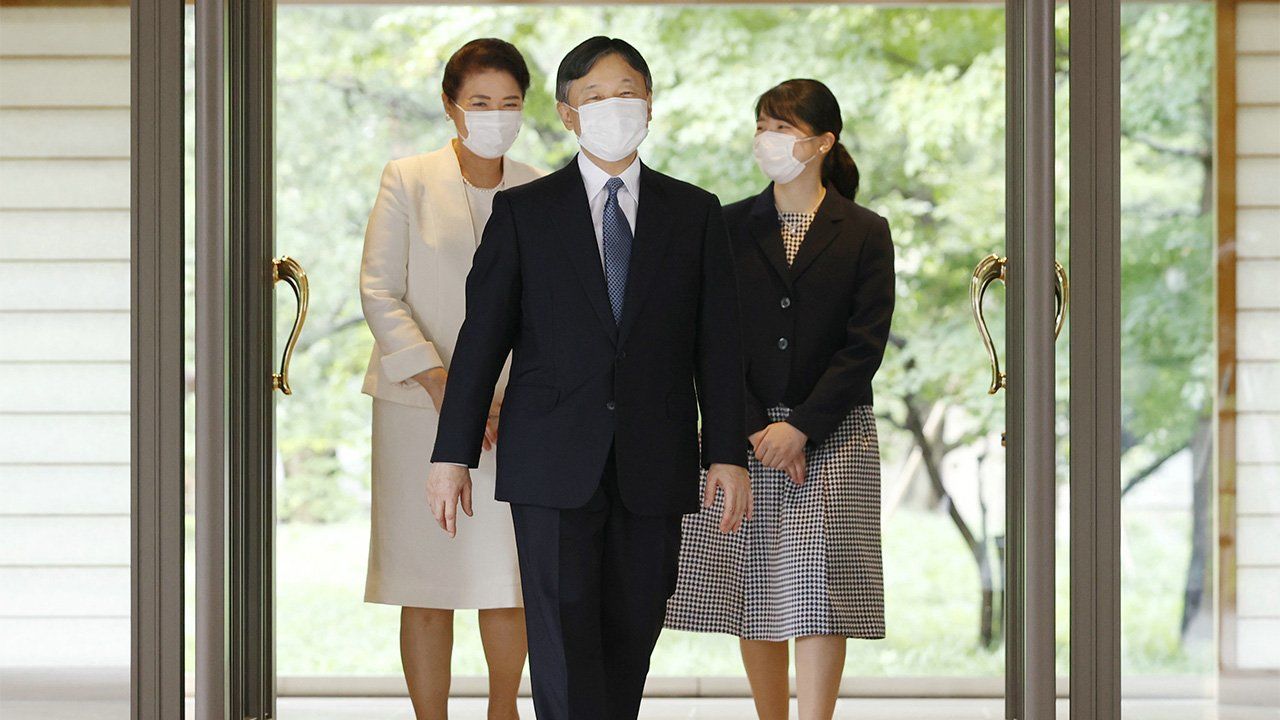 In July 2021, a government panel established to consider how to ensure stable succession focused on two main proposals for maintaining the size of the imperial family, one of which is to allow female members to retain imperial status after marriage. The other is to use the adoption system to restore the imperial status of male descendants in the paternal line from branches that were removed from the family in postwar reforms. 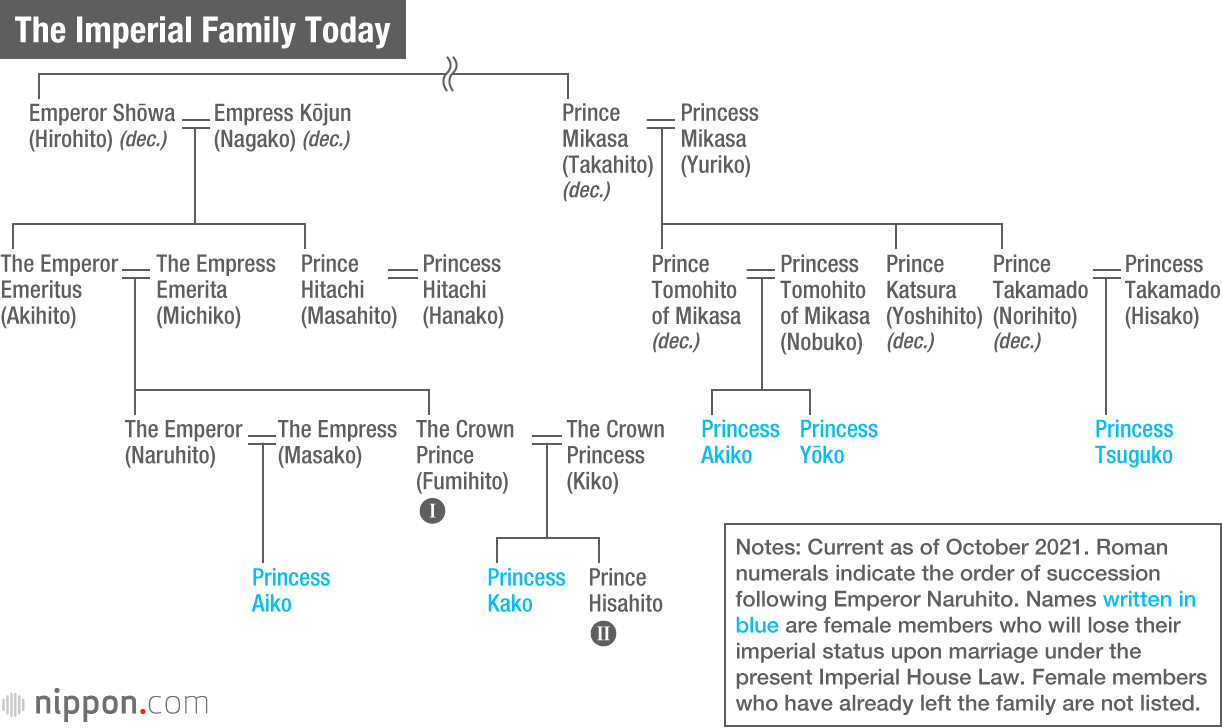