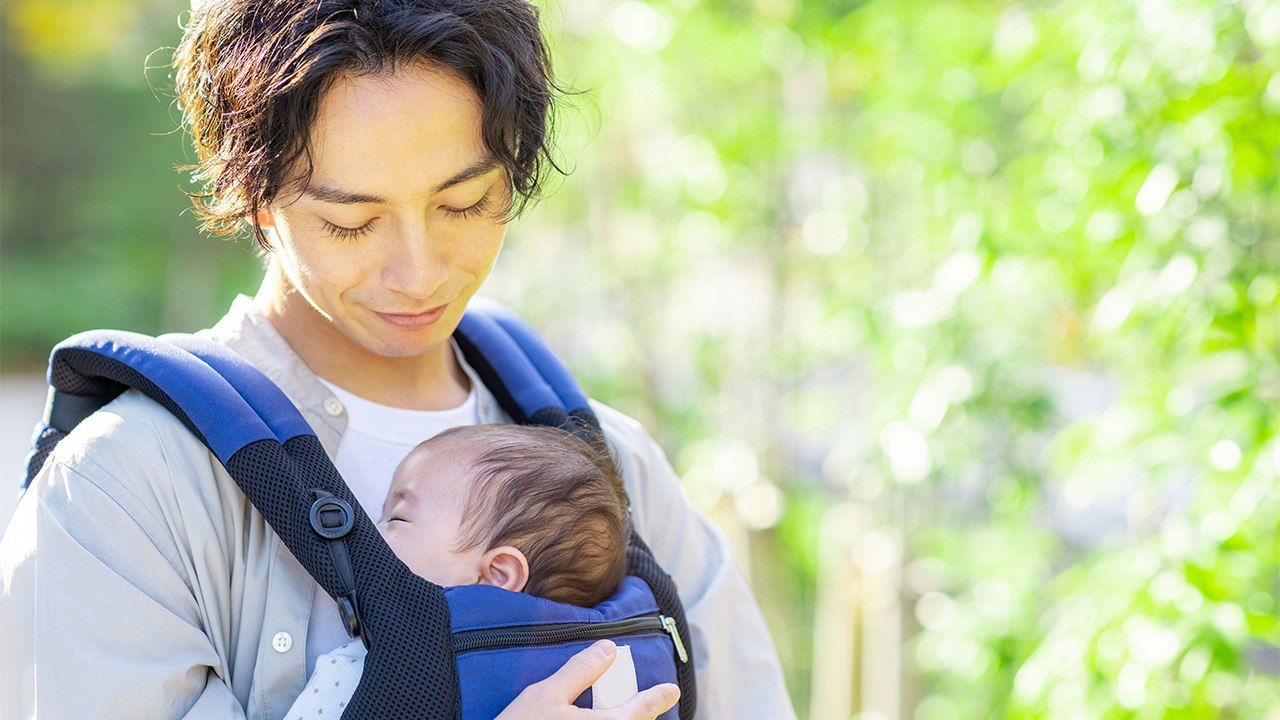 Full-time national public servants can take periods of childcare leave up until their child is three years old, but in many cases men only use a limited number of days as a formality. The government began an initiative from fiscal 2020 to ensure all male employees with children took at least a one-month period of childcare leave. This was made more effective by linking the matter of subordinates taking childcare leave to the work evaluations that managers received, so that workers would not give up on implementing the leave due to concerns over who would take on their duties. 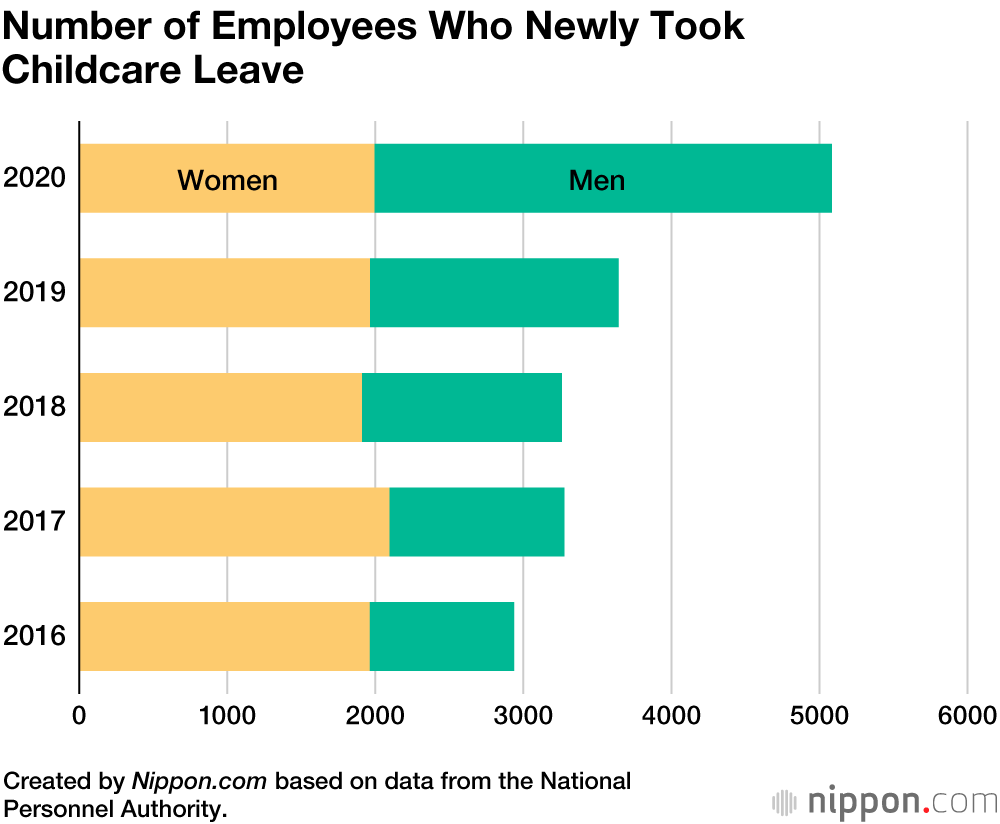 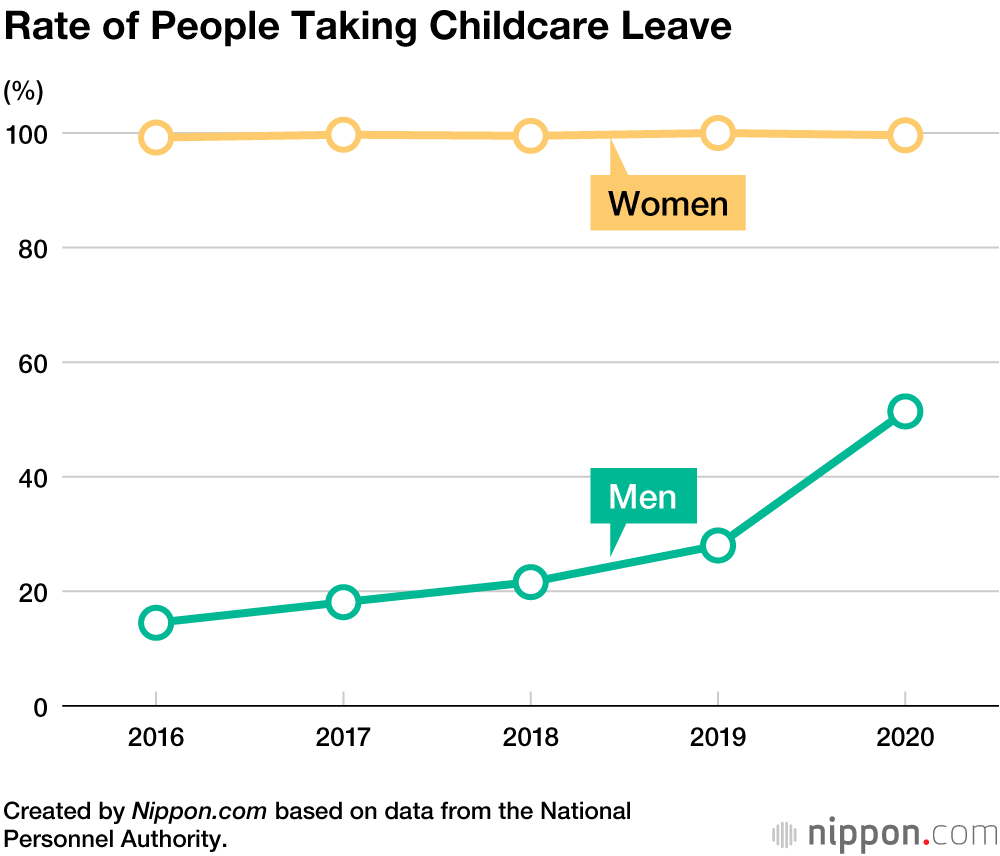 On average, men took a period of 1.8 months in childcare leave, while women took 16.6 months. With 73% of men taking a period of less than one month though, it means that women are still doing the vast majority of caring for infants. 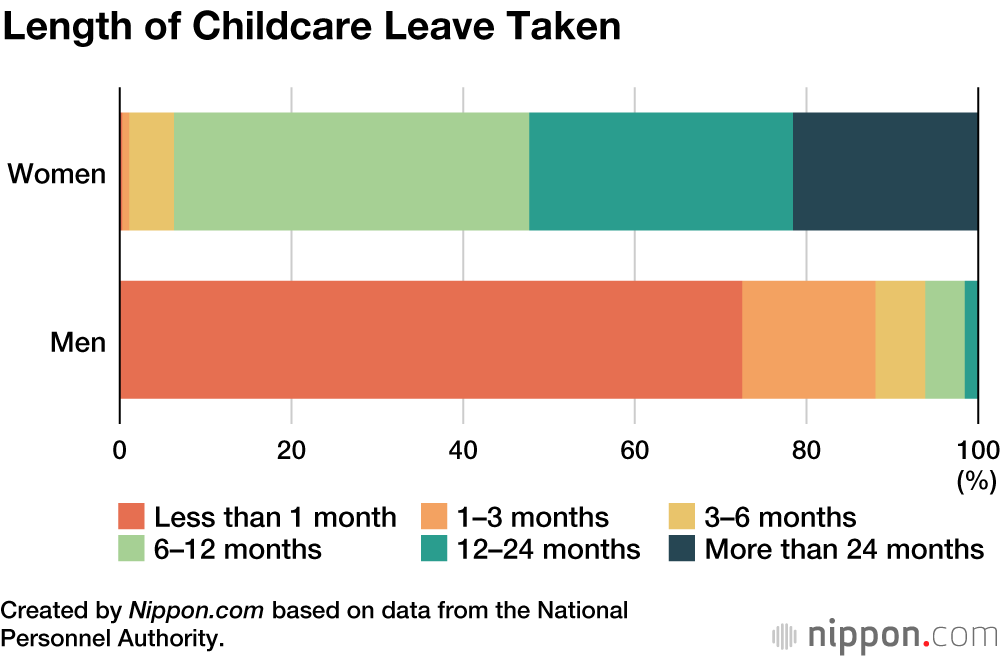