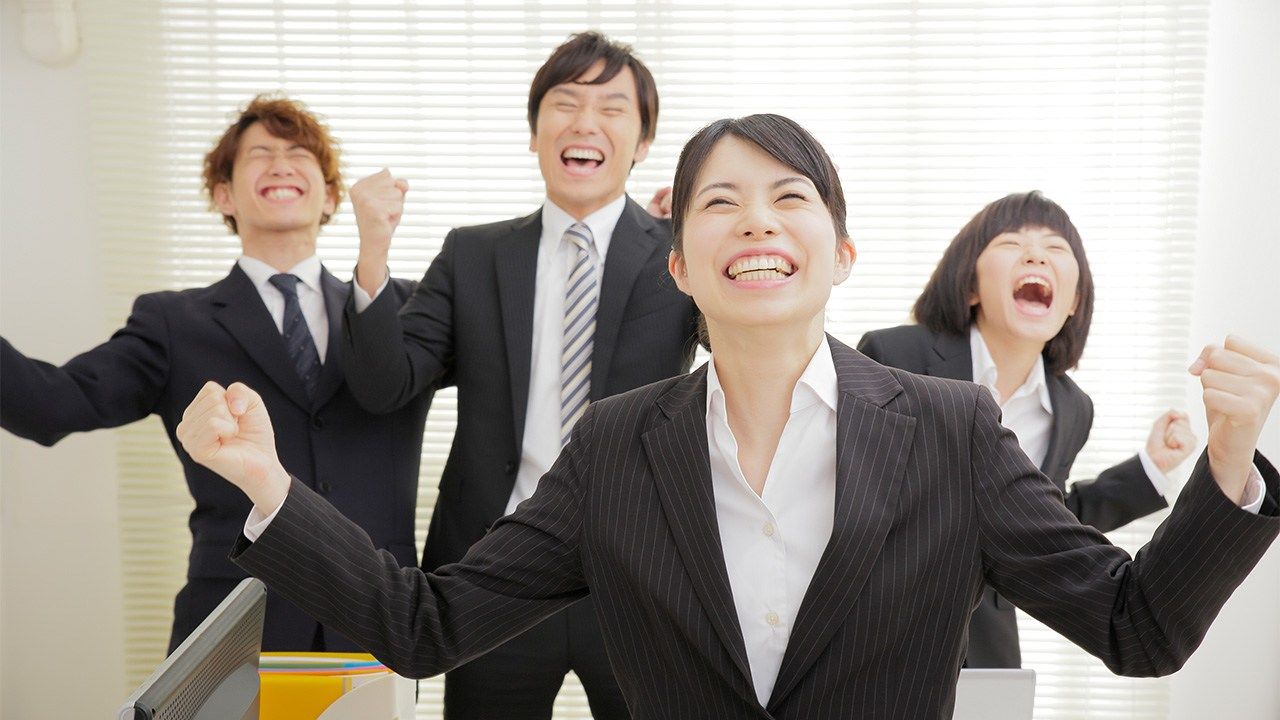 Economy Work Dec 6, 2021
With the spread of COVID-19 gradually slowing, Japanese companies are once more beginning to sense a labor shortage. According to a Teikoku Databank survey, approximately half of companies are considering raising pay in order to recruit and retain employees.

In a corporate survey conducted by Teikoku Databank 48.6% of companies said that they would increase remuneration for fiscal 2022 (starting April 2022). The survey received valid responses from 1,615 companies from November 12 through 15, 2021.

Prime Minister Kishida Fumio has set creating a virtuous circle of growth and distribution as his signature policy and has indicated he will extend tax incentives for companies that raise their employee pay. In response to this, along with the 48.6% who already intend to increase remuneration, 8.5% said they will if there are large tax incentives and 22.3% indicated they will consider it if there are large tax incentives, meaning nearly 80% of companies are at least ready to consider such a move. 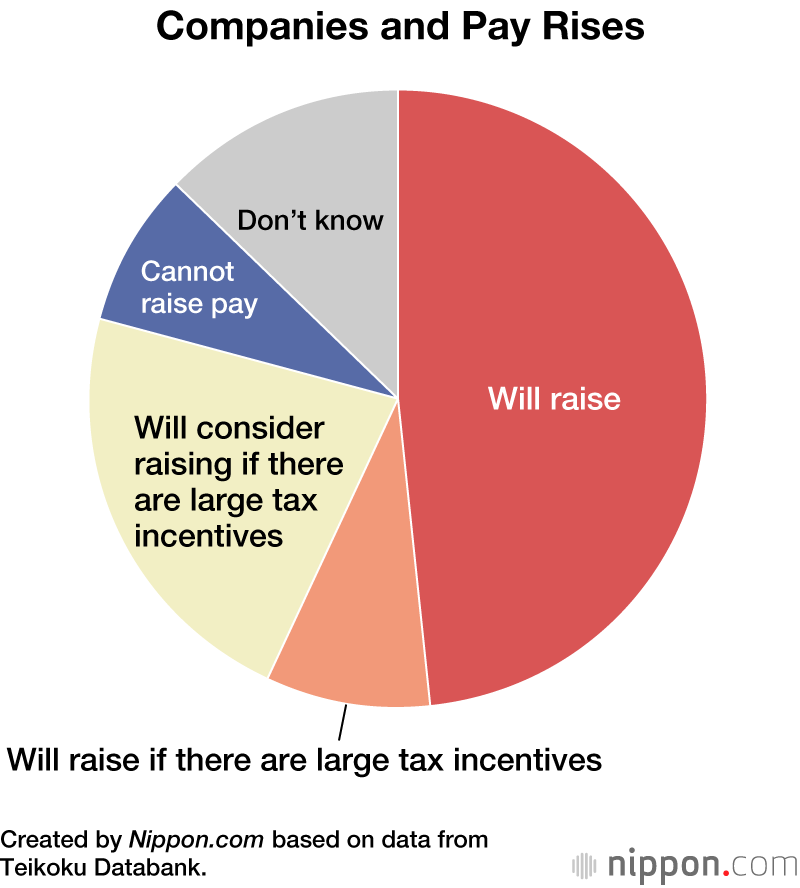 In total, 53.6% of large enterprises and 47.9% of small and medium enterprises answered that they will increase pay irrespective of the extent of tax incentives. In contrast, only 37.6% of smaller businesses, with relatively weak financial bases, said they had such plans. 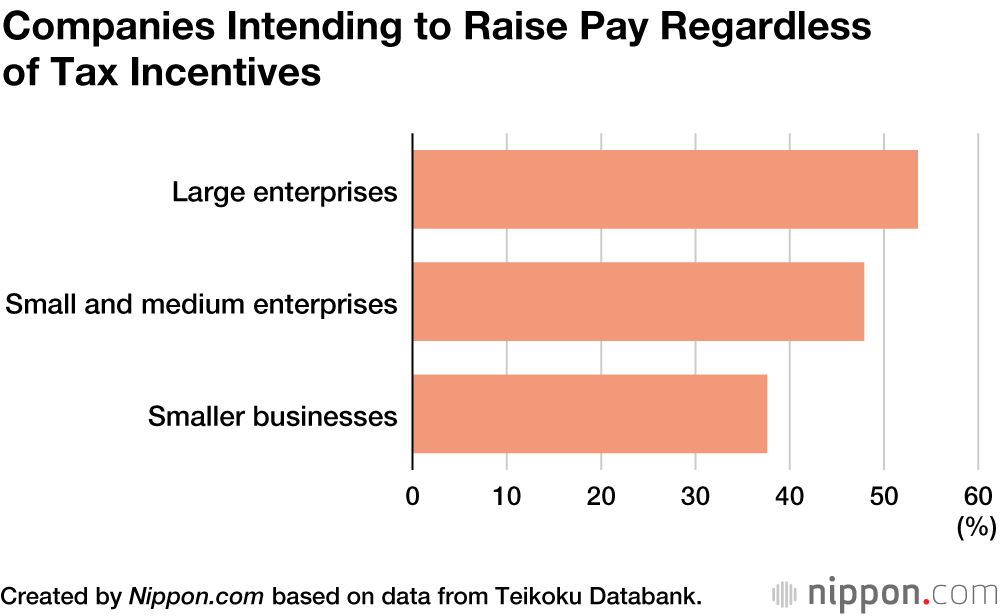 Teikoku Databank pointed out that behind this intention to raise wages was the fact that “the sense of the labor shortage, which the pandemic had alleviated, is on the rise again, so recruiting and retaining employees has emerged as an important issue.”