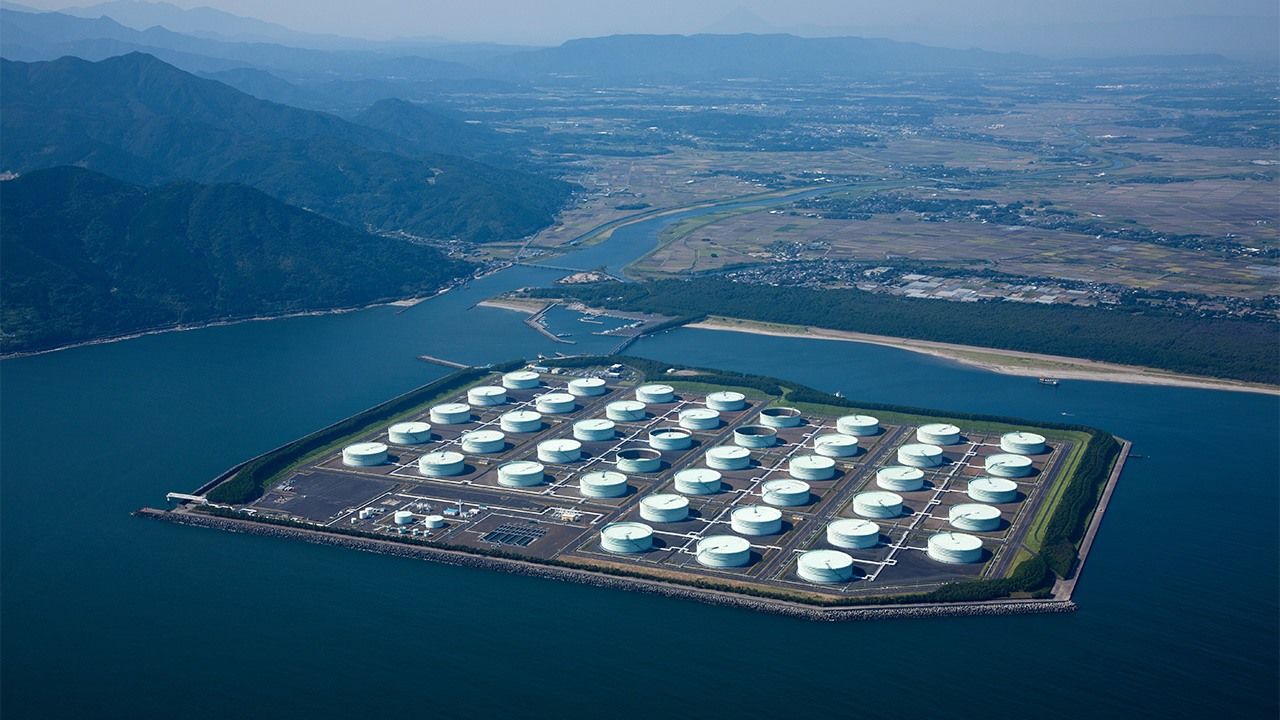 Politics Economy Nov 26, 2021
Japan will dip into its national oil reserves for the first time under an international plan headed by US President Joe Biden.

US President Joe Biden is heading an international plan to release oil reserves to counter a spike in prices. The Japanese government has agreed to cooperate with the plan.

Japan produces little of its own energy, relying heavily on imports. Oil accounts for around 40% of its energy mix, of which some 90% comes from the Middle East. To prevent a shortfall in supply, due to political unrest or major disaster overseas, from causing upheaval in Japan, private-sector actors have held oil reserves from fiscal 1972 onward, and the national government has maintained reserves since fiscal 1978.

Under the present plan, Japan will release two to three days’ worth of oil. The reserves will remain comfortably above the legally mandated 90-day minimum for the state and the 70-day figure for the private sector. 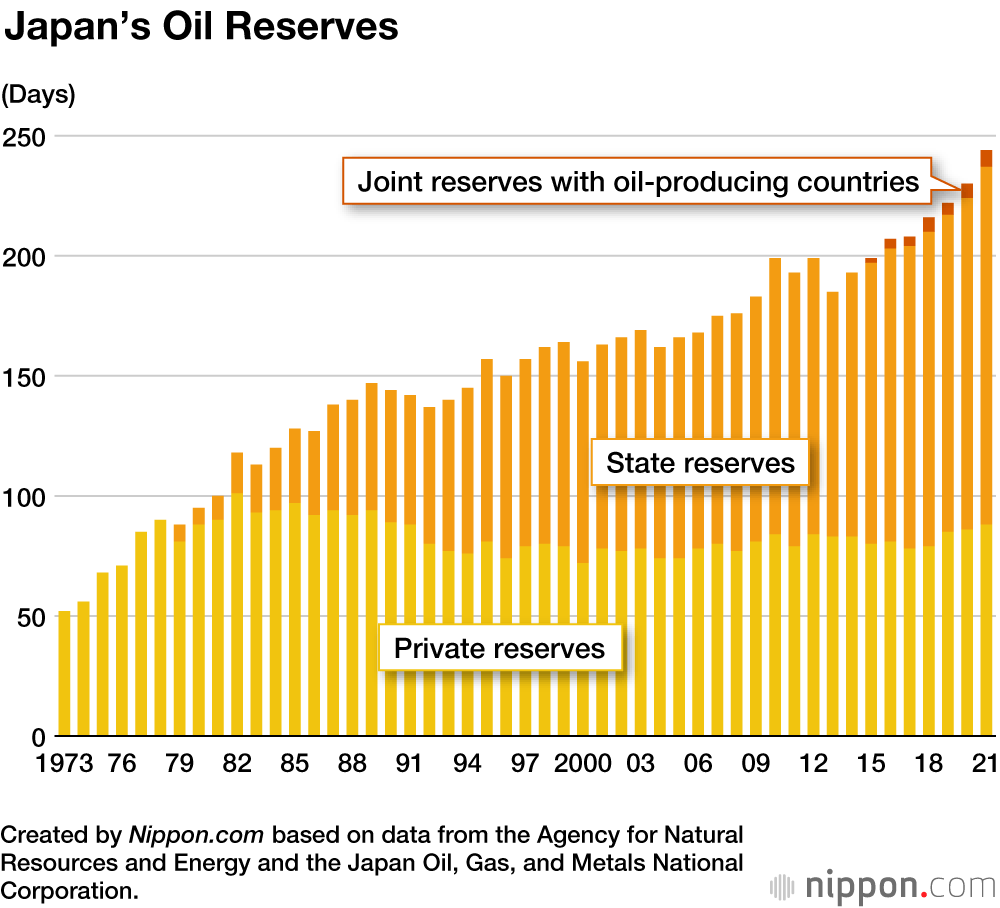 Japan previously tapped its reserves due to the Second Oil Crisis (1979–80), the Gulf war in 1991, Hurricane Katrina in 2005, the Great East Japan Earthquake of 2011, and political unrest in Libya, also in 2011. In all these cases, private reserves were used. The present case is the first time that the government will use state reserves.