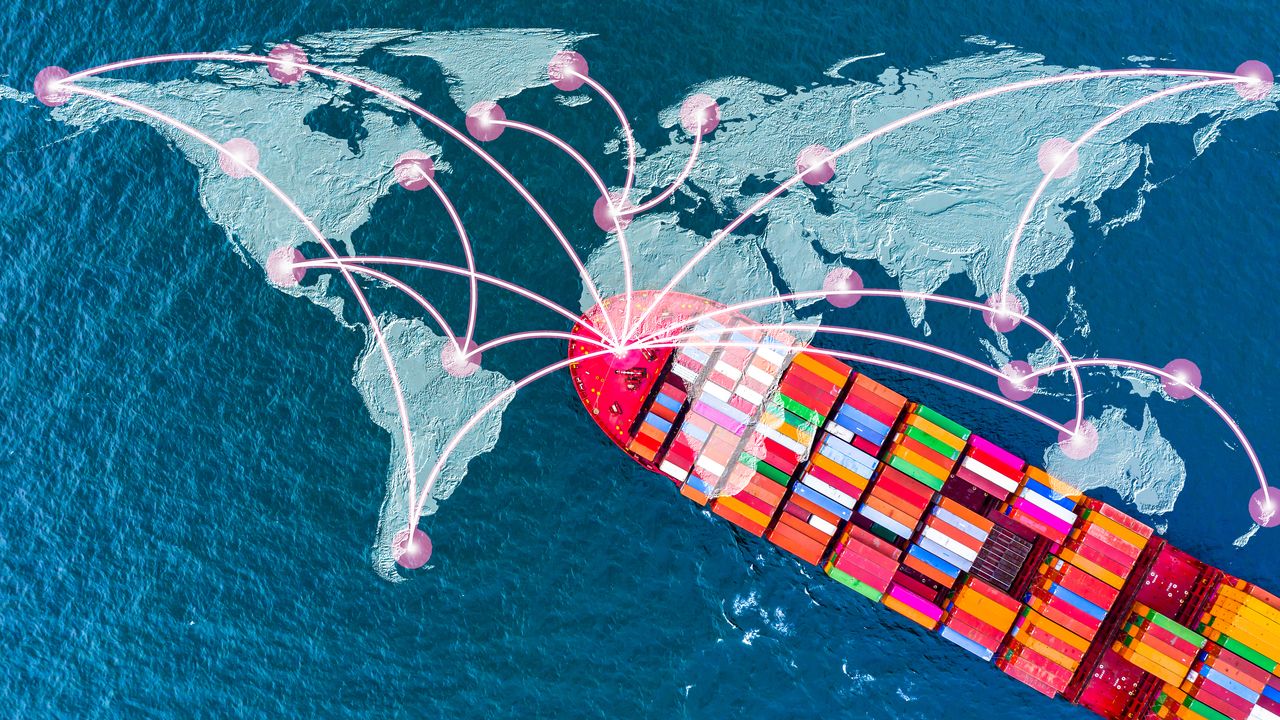 Economy Jan 13, 2022
Japan has an image as a country with a strong export industry that is averse to a strong yen, but for companies oriented toward domestic demand the weaker-than-expected yen is a heavy burden.

Rising interest rates in the United States and concerns about the COVID-19 omicron variant have led to a weakening of the yen on foreign exchange markets. For major manufacturers listed on the first and second sections of the Tokyo Stock Exchange, the average predicted exchange rate for settling accounts in the fiscal year ending March 2022 was ¥105.5 to the US dollar, so recently the yen has weakened more than expected.

According to a survey conducted by Tokyo Shōkō Research from December 1 to 9, for which 6,941 responses from companies were received, 29.3% of the companies described the weak yen as disadvantageous, as compared to 4.9% that said it was advantageous. In other words, the number of companies viewing the weak yen as unfavorable was about six times greater than those who saw it as favorable.

The breakdown by industry shows that the negative impact of the yen’s depreciation has been steadily spreading, particularly within industries oriented toward domestic demand that depend on imported products and materials, including textile and garment wholesalers (39 of 56 companies reporting unfavorable conditions) and foodstuff manufacturers (125 of 207 companies reporting unfavorable conditions). 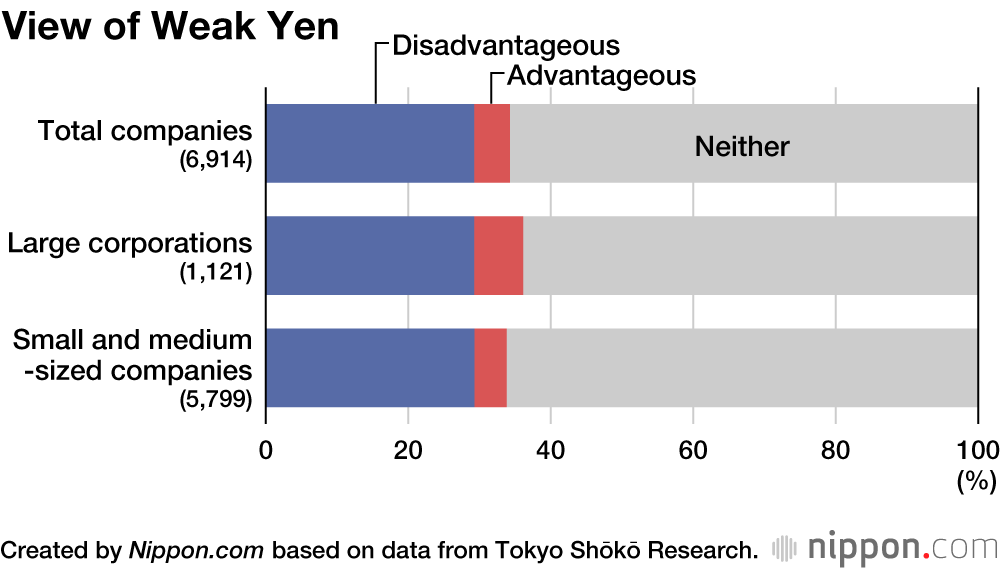 When the companies that answered “unfavorable” were asked about the business risks of a weaker yen, the most common answer was the increase in indirect costs due to rising costs for materials and fuel (cited by 1,575 companies), followed by those that pointed to the increase in direct costs due to rising prices of imported goods (cited by 1,325 companies). A total of 2,020 companies responded. 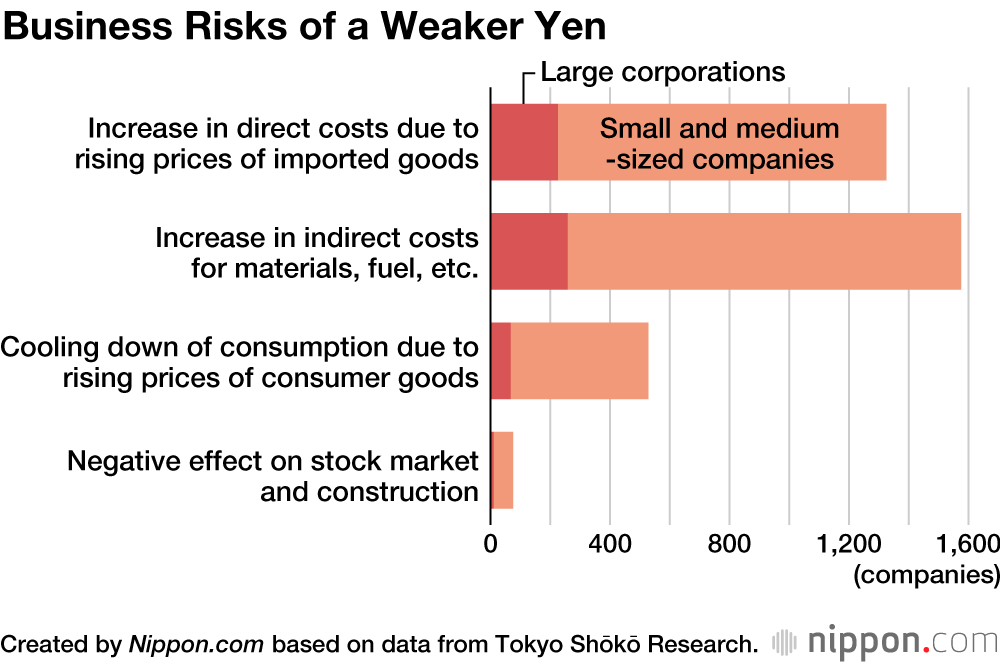 When asked about a desirable exchange rate for the yen, most of the companies that benefit from a weaker yen pointed to somewhere between ¥110 and ¥115, for an average of ¥113 to the US dollar. In contrast, most companies disadvantaged by a weaker yen viewed a rate between ¥105 and ¥110 as ideal.