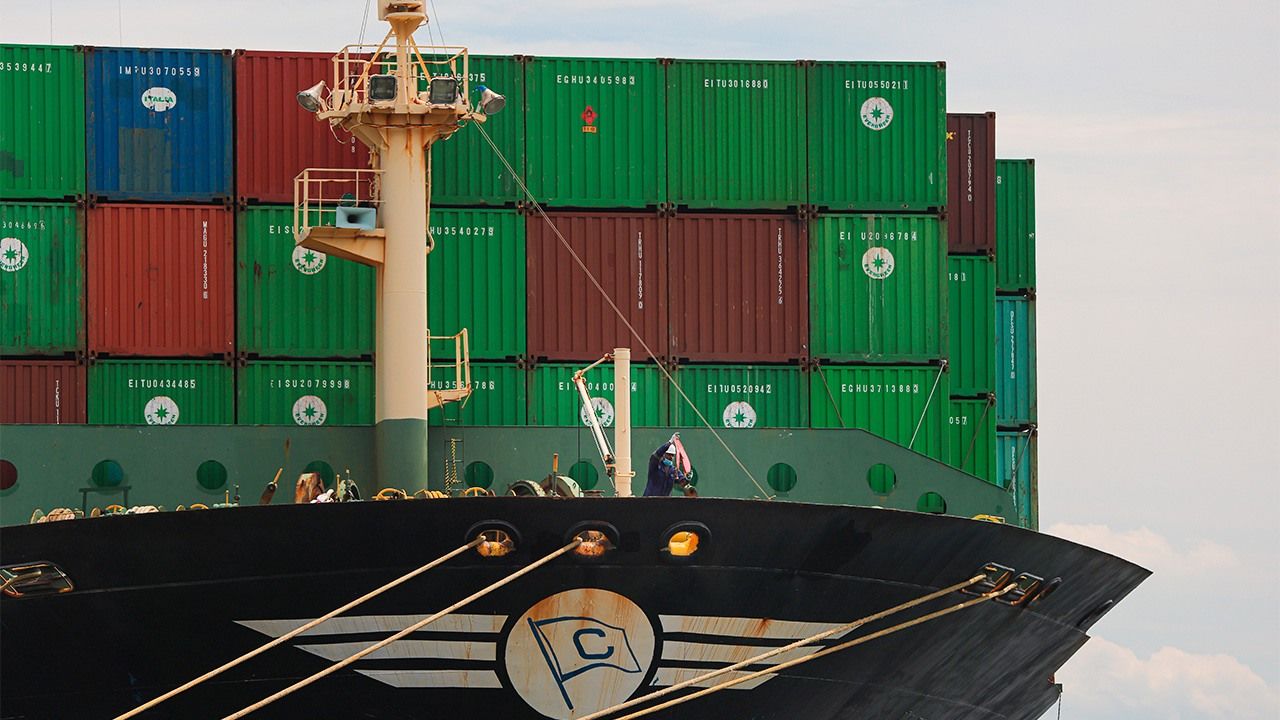 Japan’s Imports and Exports for 2021 at Near Record Highs

Economy Feb 1, 2022
The COVID-19 pandemic continues worldwide, but the global economy cannot afford to remain stagnant. In fact, Japan’s trade for 2021 was the second highest on record for both exports and imports. However, soaring resource prices contributed to the country’s first trade deficit in two years.

Japan’s balance of trade (exports minus imports) for 2021, announced by the Ministry of Finance, showed a deficit of ¥1.47 trillion, marking the first trade deficit in two years. 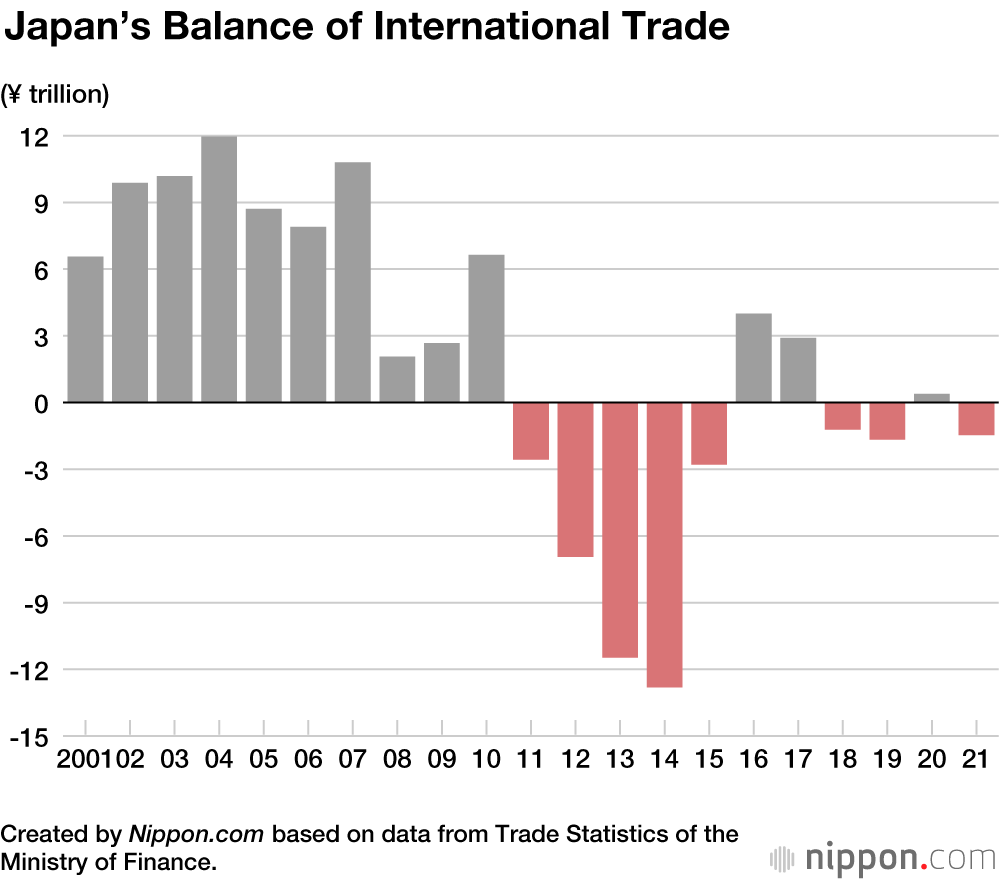 Imports increased by 24.3% to ¥84.6 trillion due to rising prices of resources and the weaker yen. By sector, imports grew significantly for crude oil (up 49.1%), liquefied natural gas (up 33.1%), and nonferrous metals (up 64.3%), while also growing for pharmaceuticals, which increased due to the import of COVID-19 vaccines. 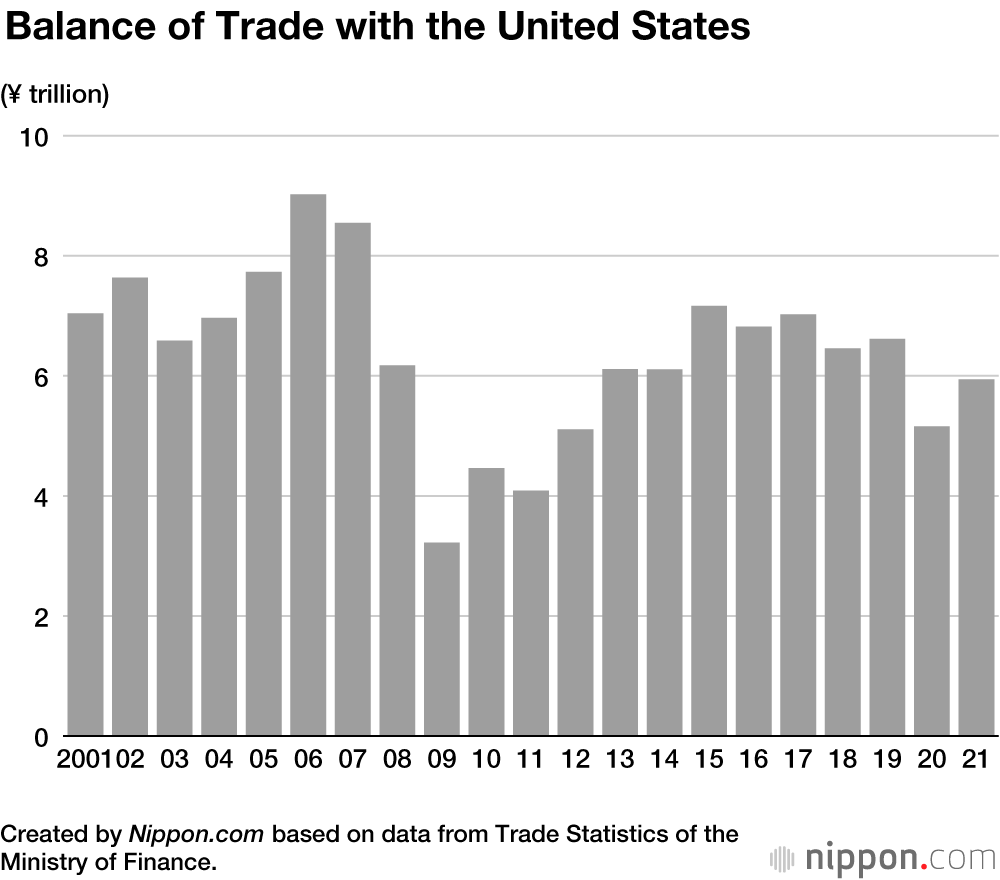 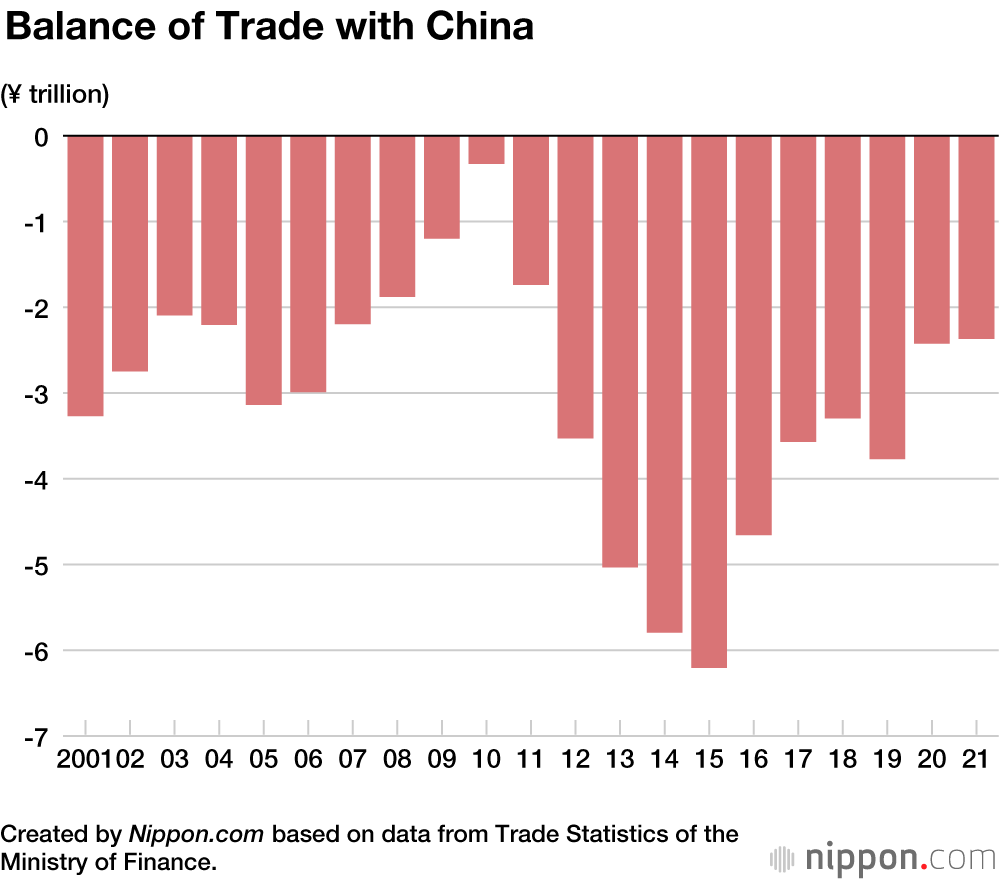 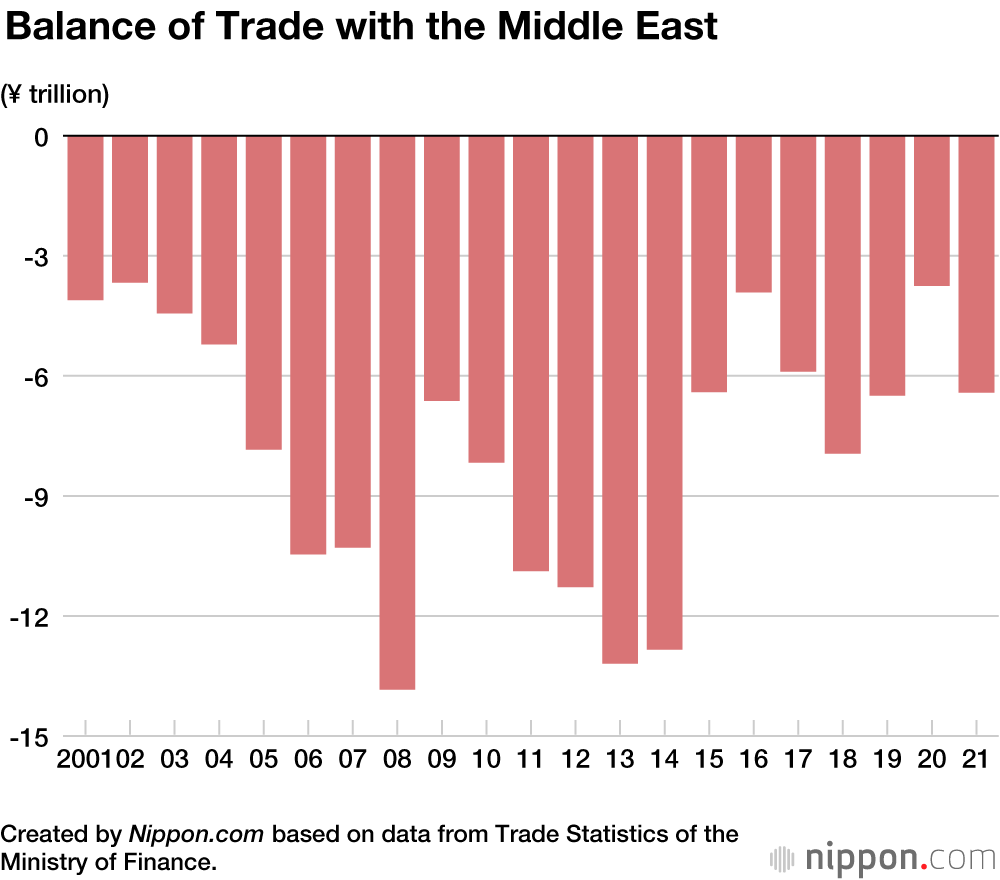