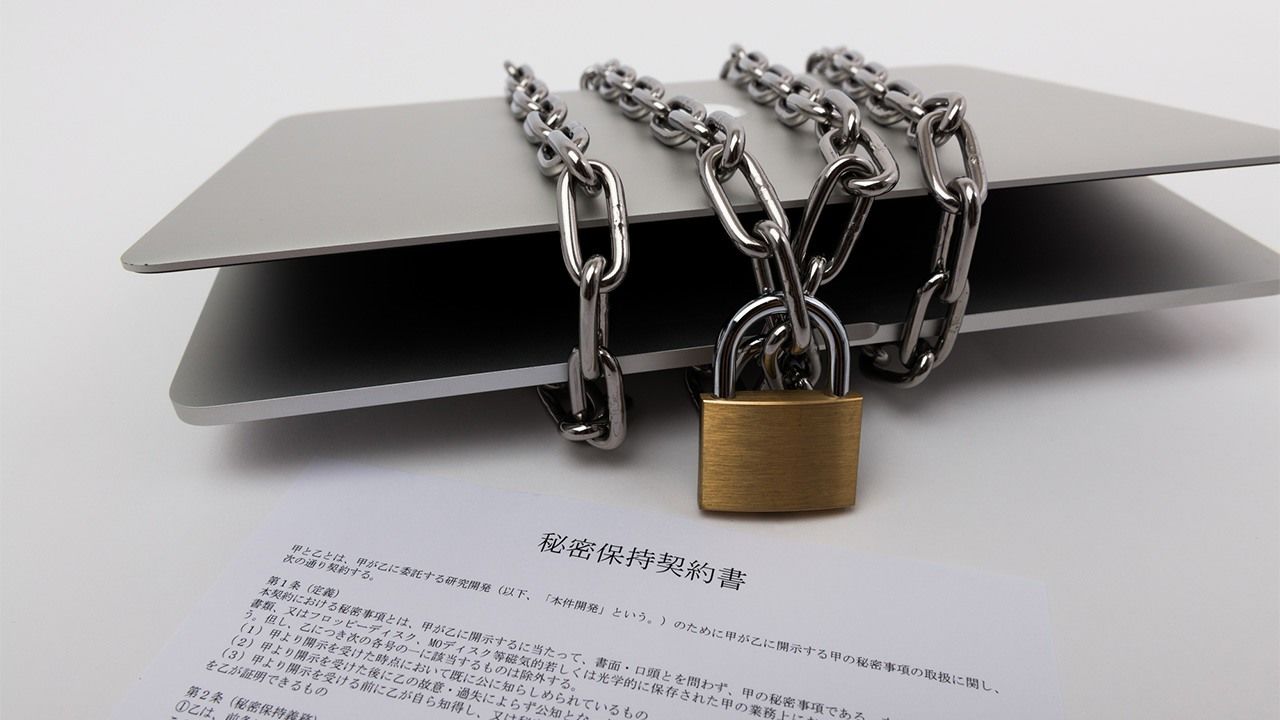 Economy Feb 9, 2022
In 2021, there was an increased number of personal data breaches at Japan’s major companies.

Incidents of leakage or loss of personal information at Japanese listed companies and their subsidiaries in 2021 increased by 34 over the previous year to 137, involving information on 5,749,773 individuals.

The survey was based on information voluntarily disclosed by around 3,800 listed companies and their subsidiaries in the form of press releases, notices, and apologies for leaked or lost information. 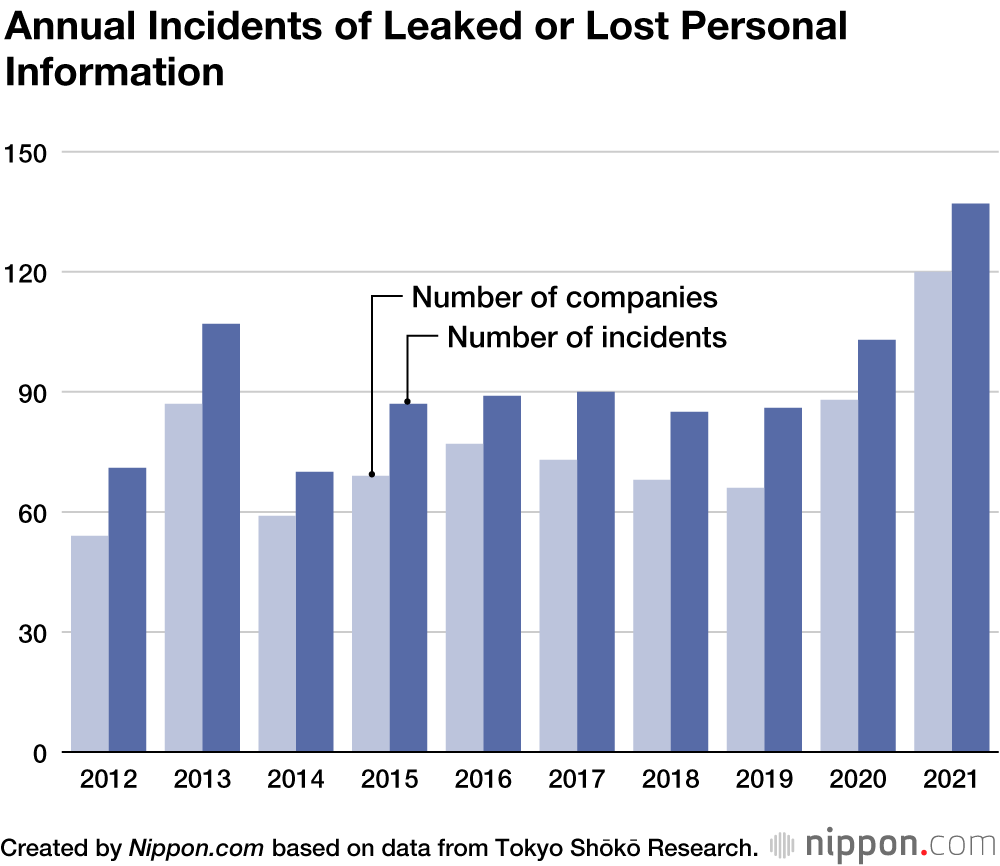 In 2021, incidents of the leakage or loss of information involving at least 10,000 individuals increased six-fold to 25, of which 15 were due to unauthorized access. Meanwhile, two incidents involving more than one million individuals occurred at two companies: the matchmaking app operator Net Marketing (1,711,756 individuals) and the airline company ANA Holdings (approximately 1,000,000 individuals).

The breakdown of the causes for the 137 incidents shows that computer viruses or unauthorized access accounted for about half (68), followed by information that was incorrectly diffused via email and other means or incorrectly displayed (43 ) and information that was lost or inappropriately disposed of (16). The number of incidents caused by viruses or unauthorized access, which have a major effect on the scale and impact of the damage, has increased noticeably, reaching a new record high in each of the past three years. 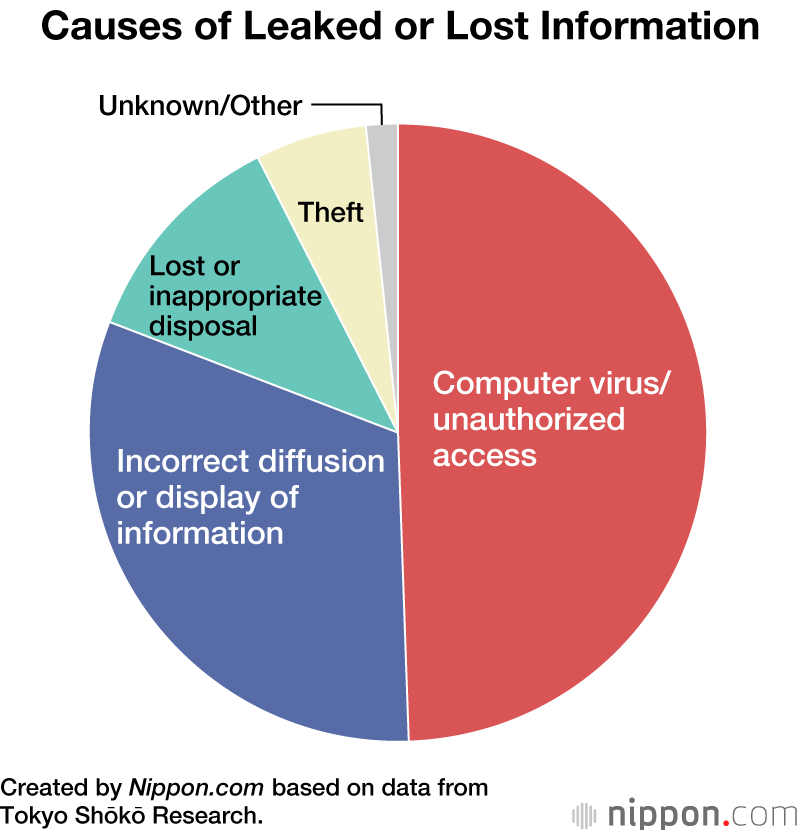 The breakdown by industry of the 120 companies involved in lost or leaked information shows that the main sector was manufacturing, at 31 companies. This was followed by the information and communication sector (20 companies), the finance and insurance sector (16 companies), and the retail sector (15 companies). These four sectors accounted for about 70% of the total incidents.