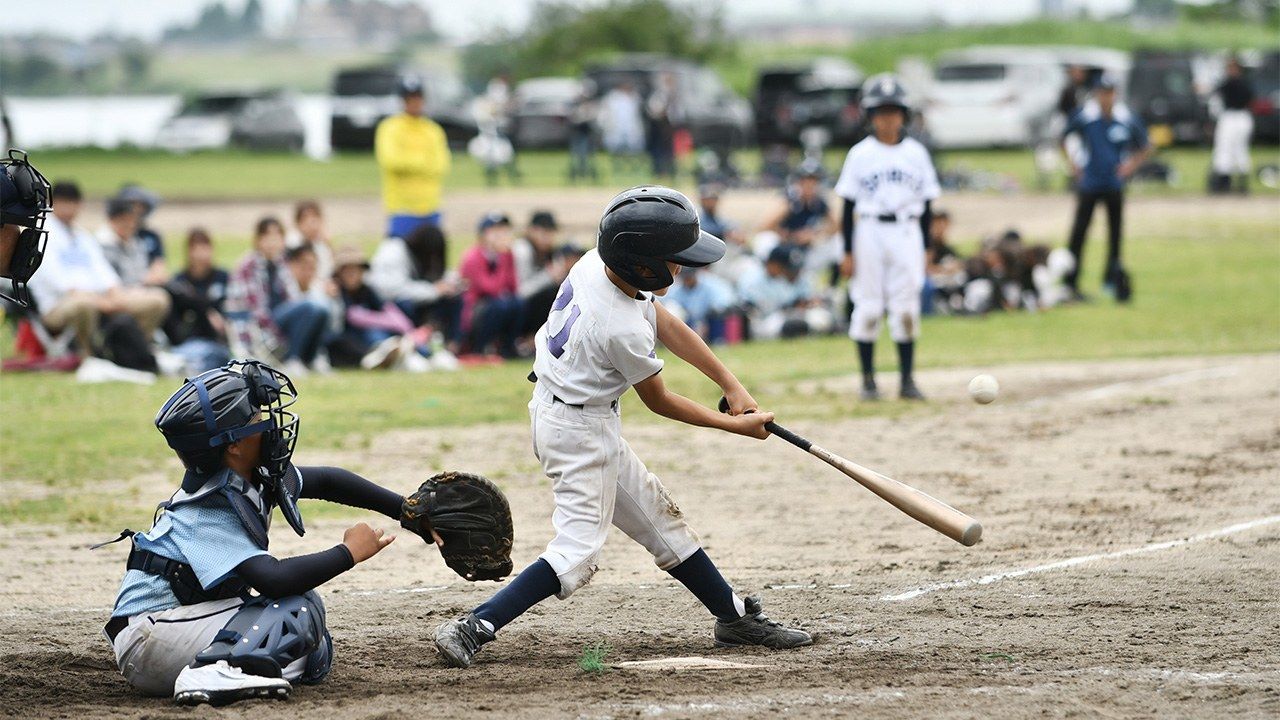 Family Gender and Sex Sports Mar 9, 2022
Parental involvement is important for youth sports, but in Japan duties like taking children to and from practice, washing uniforms and other equipment, and communicating with coaches fall overwhelmingly on mothers, even if both parents work full time. A recent survey highlights Japan’s slow progress toward greater gender equality in household responsibilities.

A study by the Sasakawa Sports Foundation on parental involvement in youth sports in Japan found that mothers looked after their child’s participation, including washing uniforms and attending practices, to a greater degree than fathers. The results are based on a September 2021 survey of 2,400 mothers whose oldest child attends elementary school, with 400 respondents, divided equally by gender of offspring, for each of the six grades. 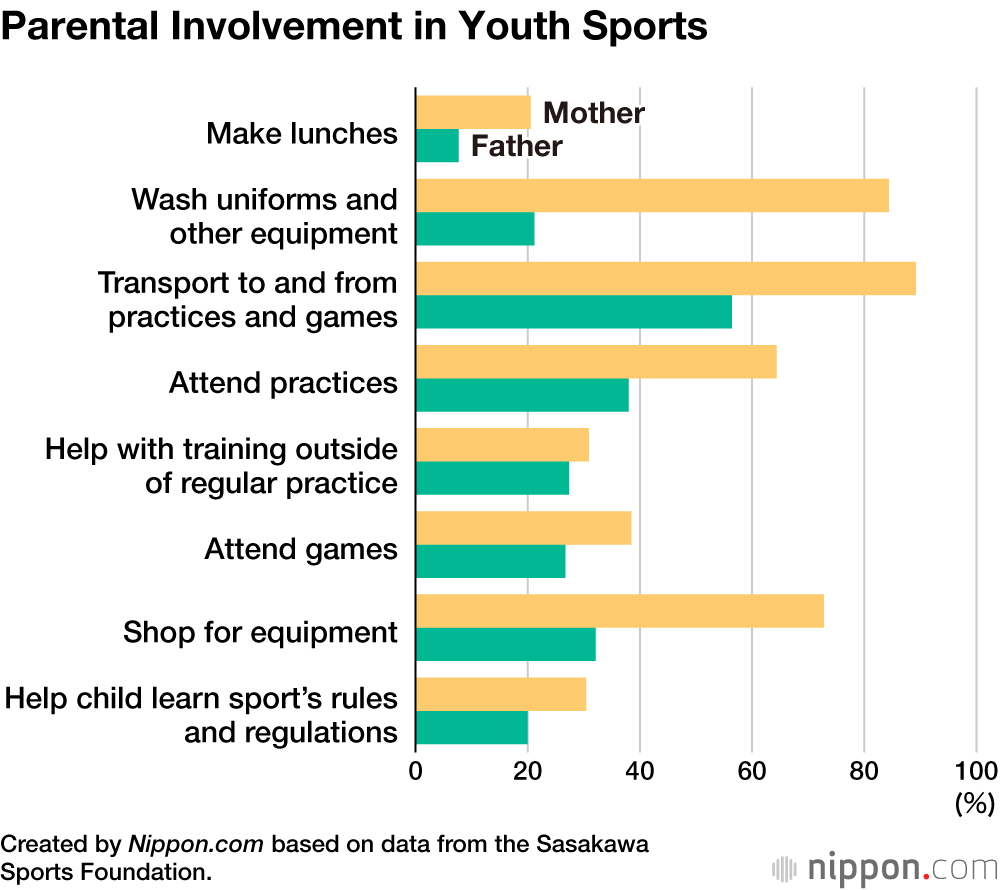 In households with a son or daughter involved in a team sport like baseball or soccer, duties such as transporting groups of children or preparing snacks for the team are often shared on a rotating basis among parents, putting an extra burden on mothers. 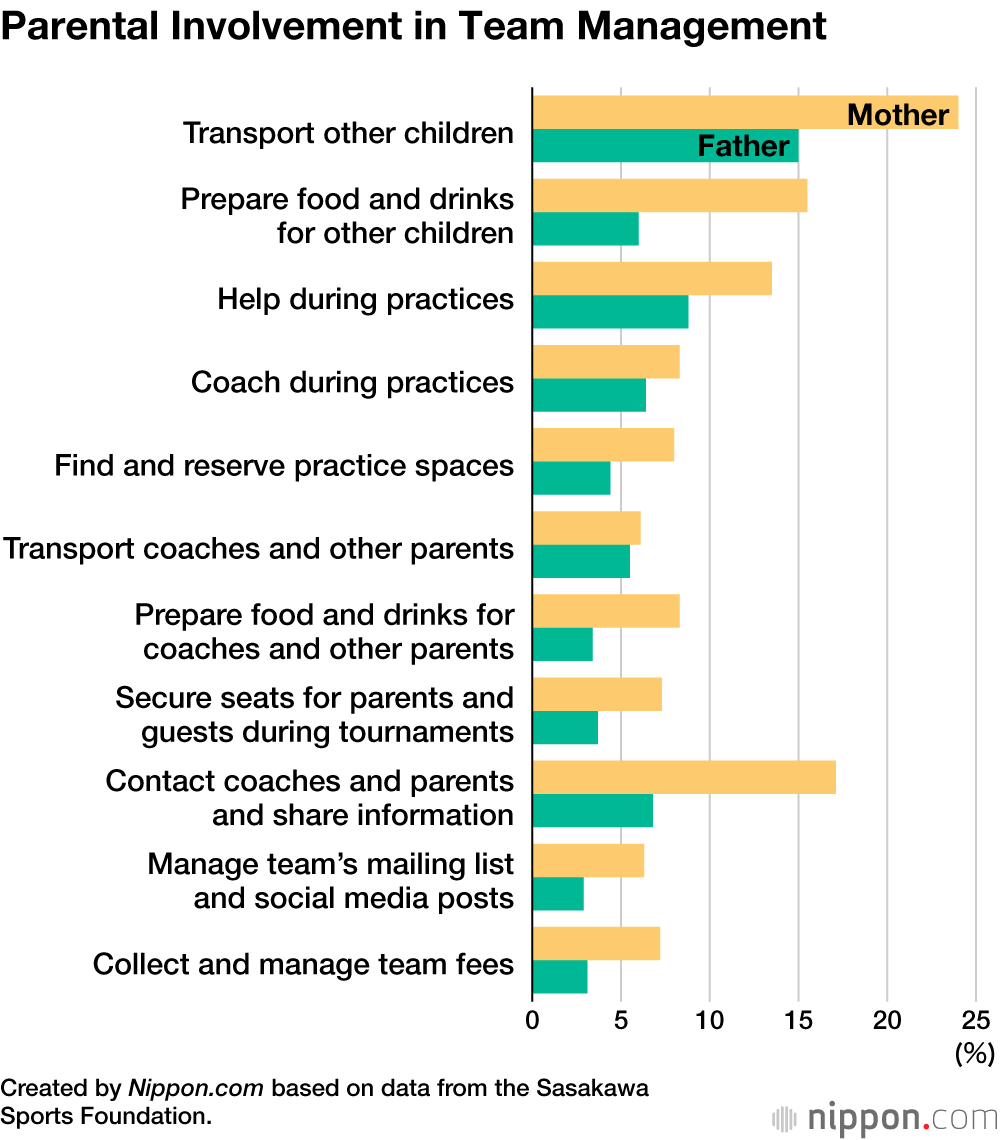 The survey also looked at generational change in parental involvement by asking respondents to recall their own parents’ participation in youth sports. There was little difference in the past ratio compared to today, with 22.2% of respondents answering that their mother looked after their sports activities in contrast to 7.4% who answered that their fathers did, illustrating the persistence of traditional gender roles even as Japan works toward greater equality. 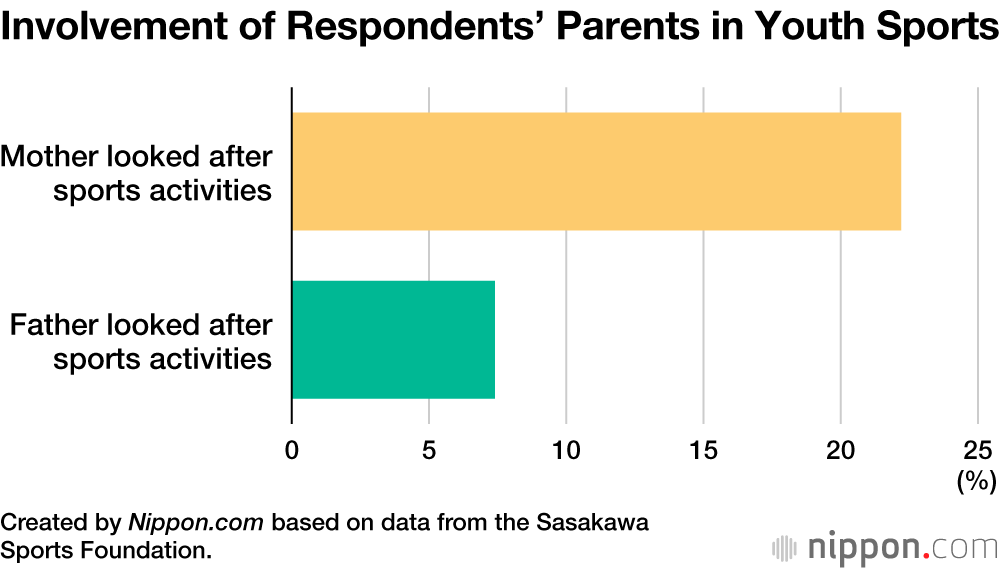