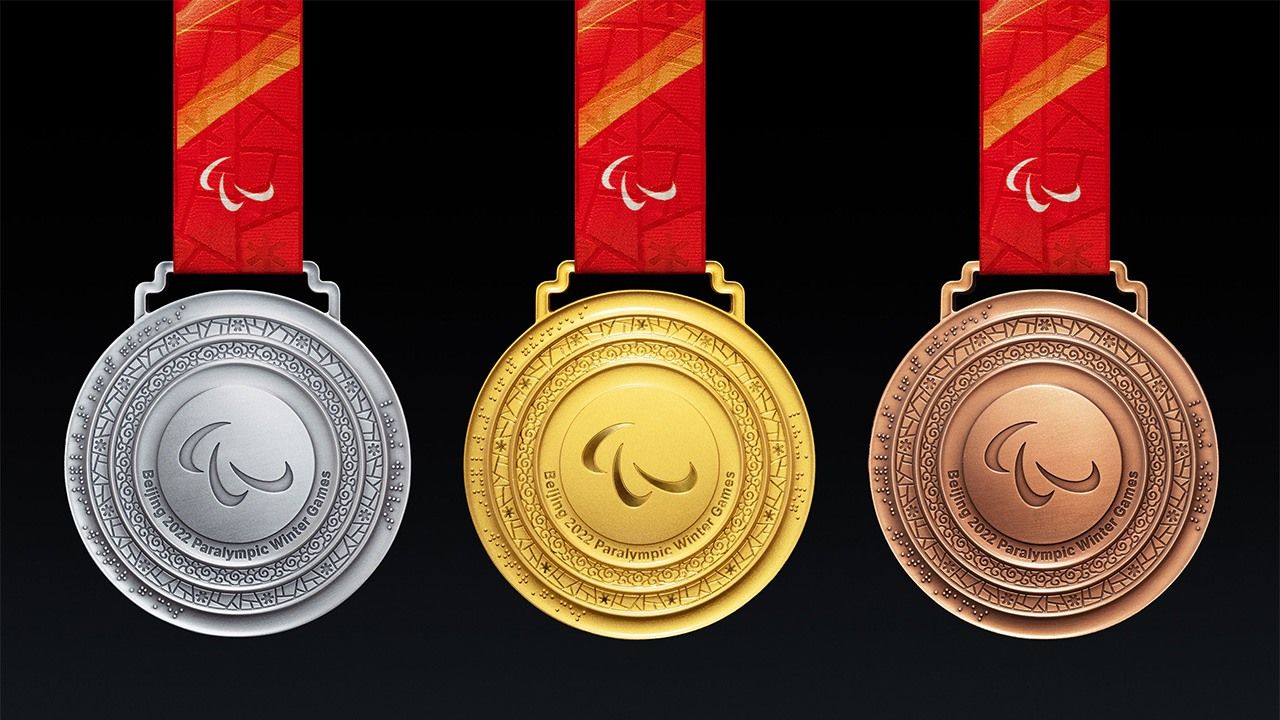 Japan’s Medals at the 2022 Winter Paralympics

The first Winter Paralympics were held in Ornskoldsvik, Sweden, in 1976. The events were limited to skiing in this competition and Japan did not participate.

Japan sent its first athletes to the 1980 Paralympics in Geilo, Norway, but did not win any medals. It was not until 1988 at Innsbruck, Austria, that it opened its medal tally with two bronzes in Alpine skiing.

The team scored its highest ever medal count at the 1998 Paralympics held in Nagano, Japan, which was the first time the competition was held outside Europe. The total of 41 medals—12 gold, 16 silver, and 13 bronze—remains by far its best performance.

Medals Earned by Japan at the Winter Paralympics