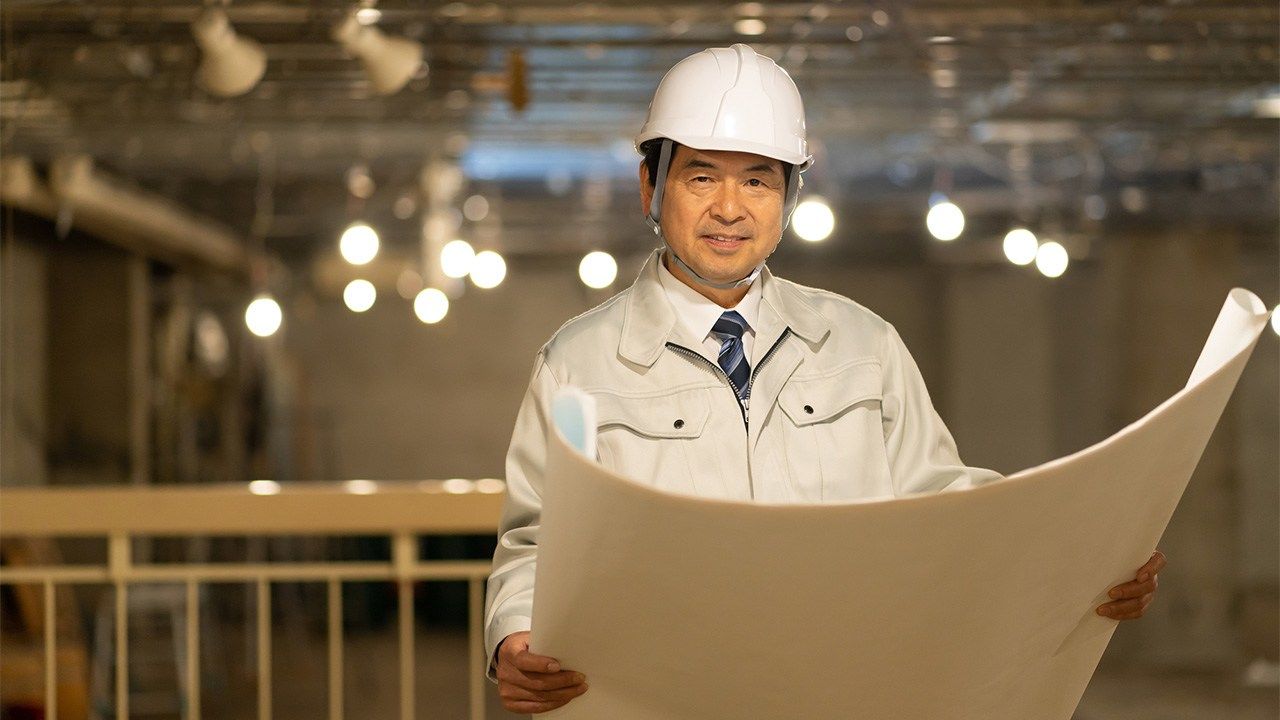 The average age of company presidents in Japan is 60.3 as of December 2021. This is the finding of a survey conducted by the credit research firm Teikoku Databank. The average age has been steadily increasing since the survey was first conducted in 1990, when it was 54.0. 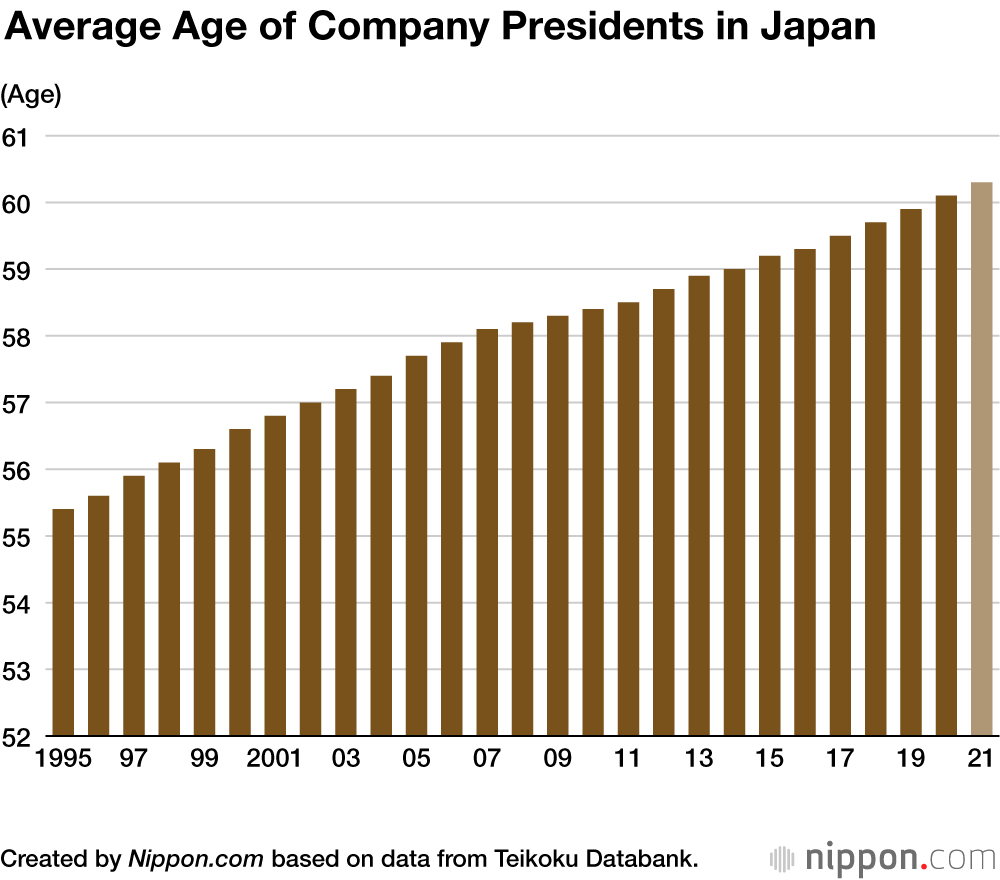 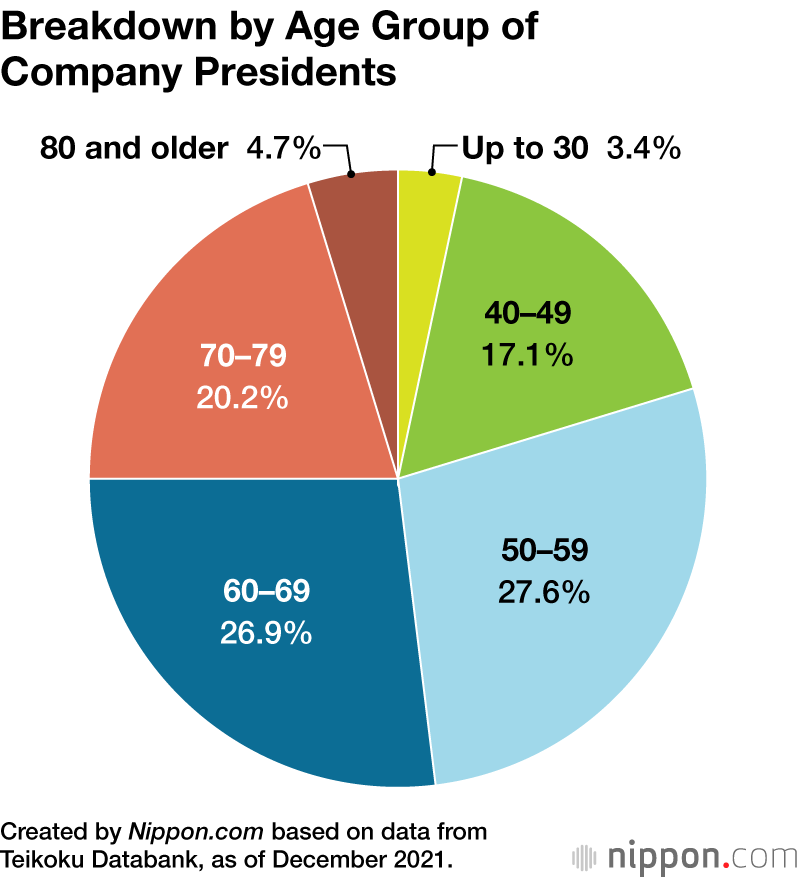 During 2021, the average age among newly succeeding company presidents was 52.1, while the average age of those whom they replaced was 68.6, for a difference of 16.5 years.

The survey also looked at whether companies had potential successors, finding that approximately 50% of company presidents in their sixties, 40% of those in their seventies, and 30% of those in their eighties had no successor ready to take over. Among companies surveyed in 2021, the rate of turnover for company presidents was 3.92%, continuing a somewhat downward trend in recent years compared to the rate of over 4% in the first decade of the new millennium.

The breakdown by industrial sector shows that the average age was highest in the real-estate sector, at 62.4, followed by 61.3 in the manufacturing sector, 61.1 in the wholesale sector, 60.3 in the retail sector, and 60.0 in the transportation and communications sector.