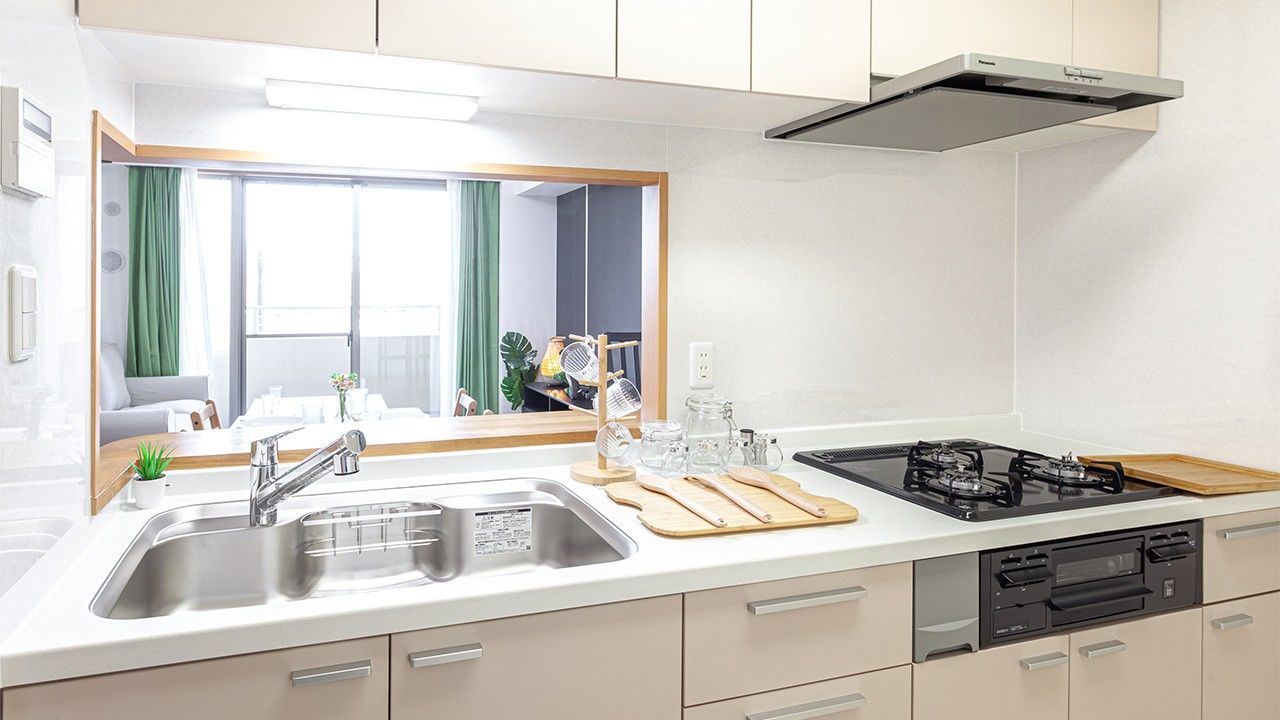 Economy Mar 30, 2022
The trend toward more expensive and smaller condominiums for sale in the Tokyo metropolitan area has been ongoing since 2015. 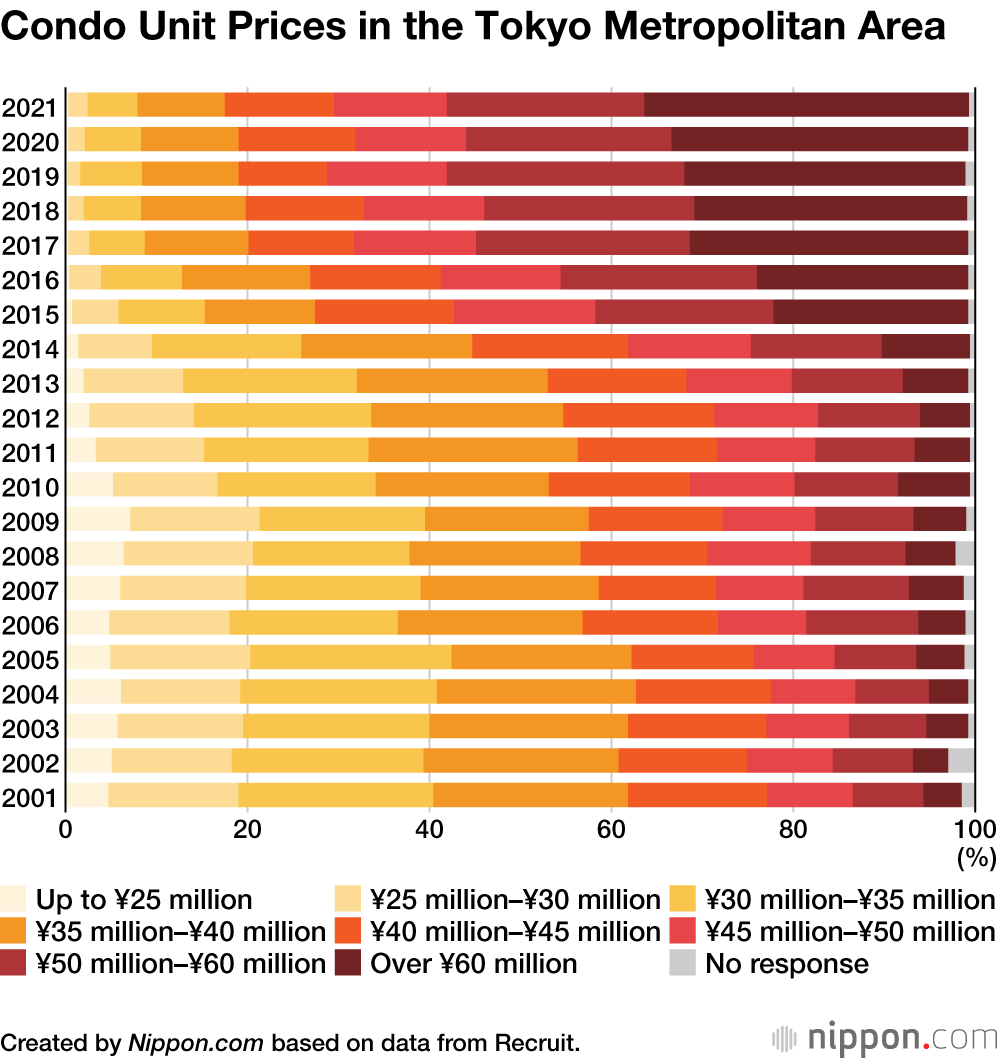 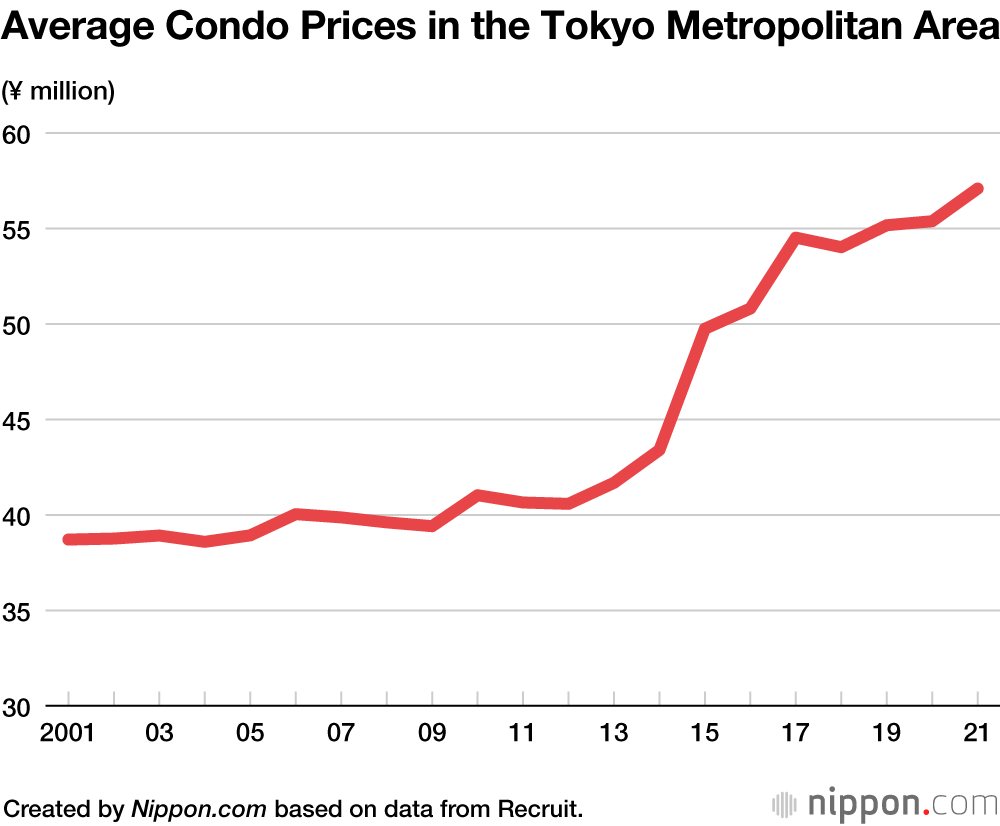 Meanwhile, the average floor space of condominium units in 2021 was 66.0 square meters, which is the smallest size since the survey was first conducted. The proportion of units under 70 square meters was 48%, as compared to just 23% in 2001, reflecting the ongoing trend toward smaller living spaces. 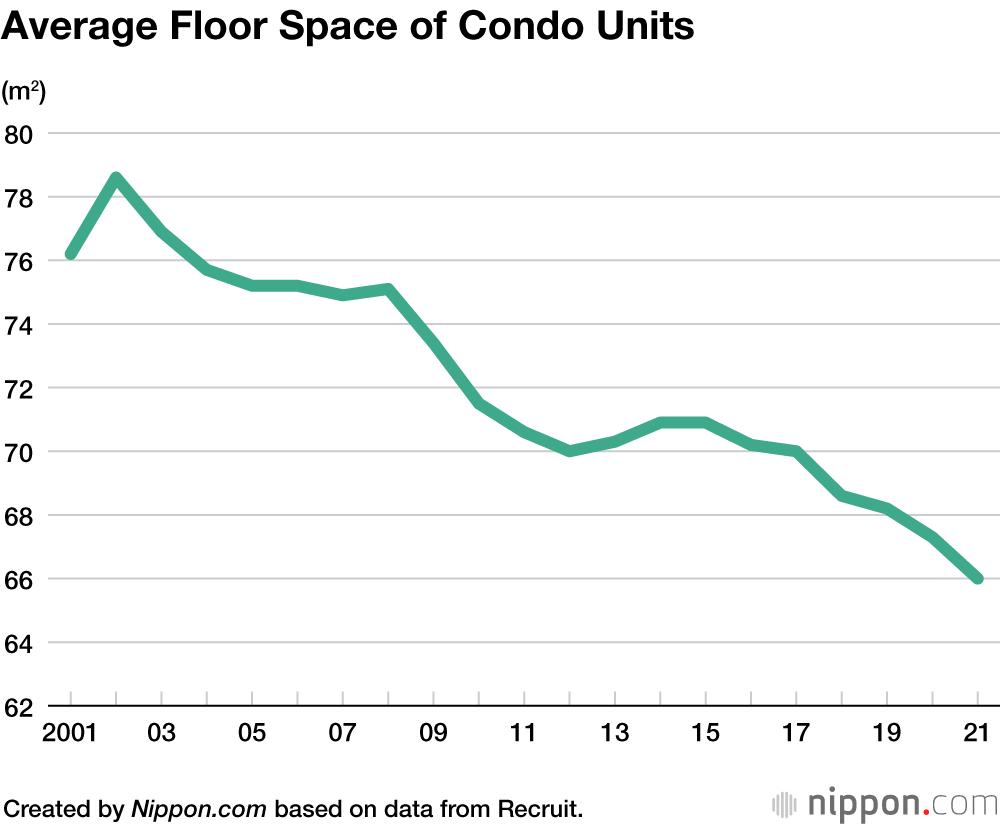 The survey, which was conducted via various online media, targeted purchases of new condominium units in Tokyo, Kanagawa, Saitama, and Chiba Prefectures, as well as condominium sales contractors. In 2021, the sample group for the survey totaled 7,289 condominium units.