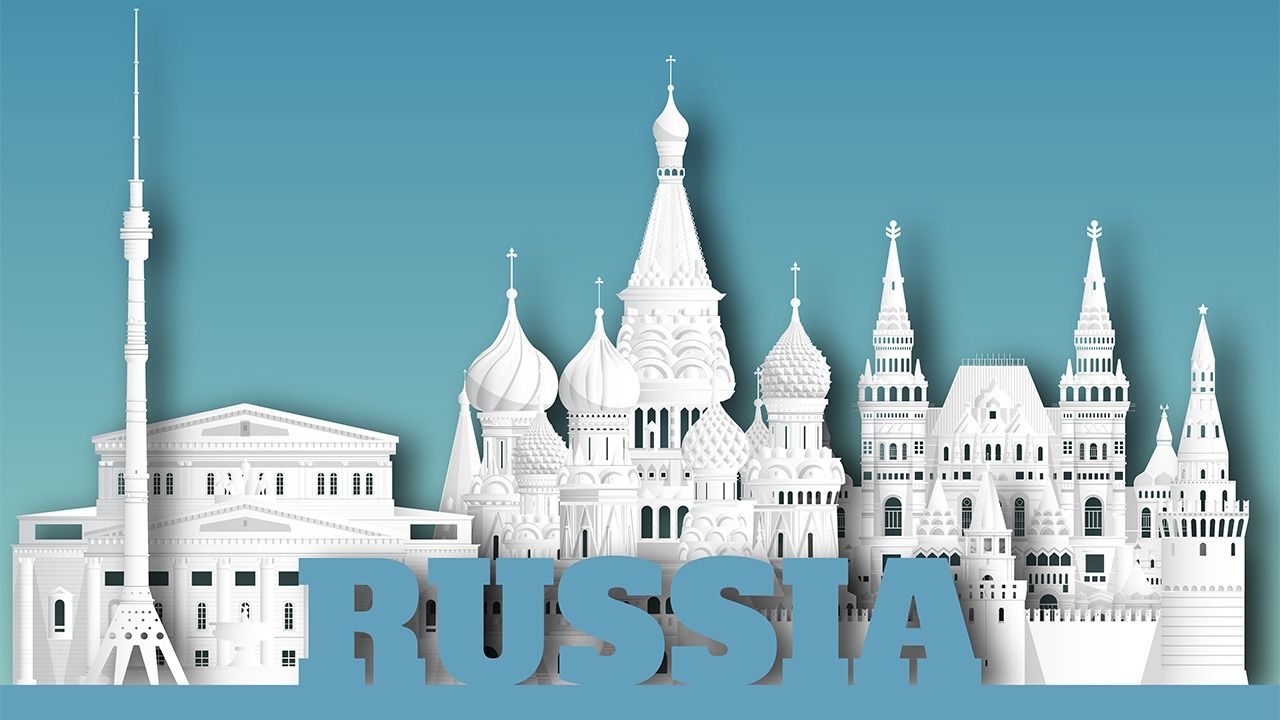 Economy Politics Work Apr 7, 2022
Businesses with operations in Russia have been greatly affected by the sanctions imposed following its invasion of Ukraine, facing such issues as disruption of logistics, the plunging value of the ruble, and difficulties with financial settlements.

A total of 81% had withdrawn some or all of their Japanese employees, with 72% of these returning to Japan, 14% relocating to Europe, and 14% to the Middle East or elsewhere in Asia. 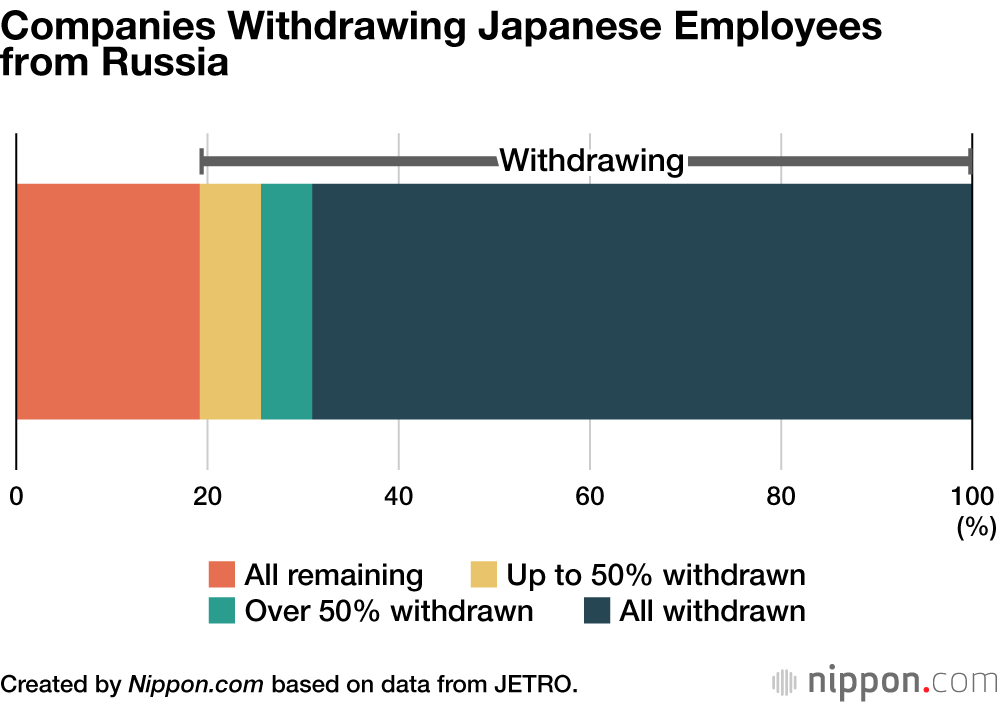 Some 43% of firms had suspended part or all of their operations in Russia. Looking ahead to the next six months to one year, 38% of companies predicted that their operations would shrink and 6% that they would withdraw from the country, while 29% said that they did not know.

One company representative commented, “The continuation of the present situation into the longer term and the possibility of tighter economic scrutiny make it difficult to decide on the timing for maintaining or reducing operations.” Another said that “We’re stuck between the risk of having our assets taken and nationalized if we withdraw, and the reputational risk of keeping operations going.” 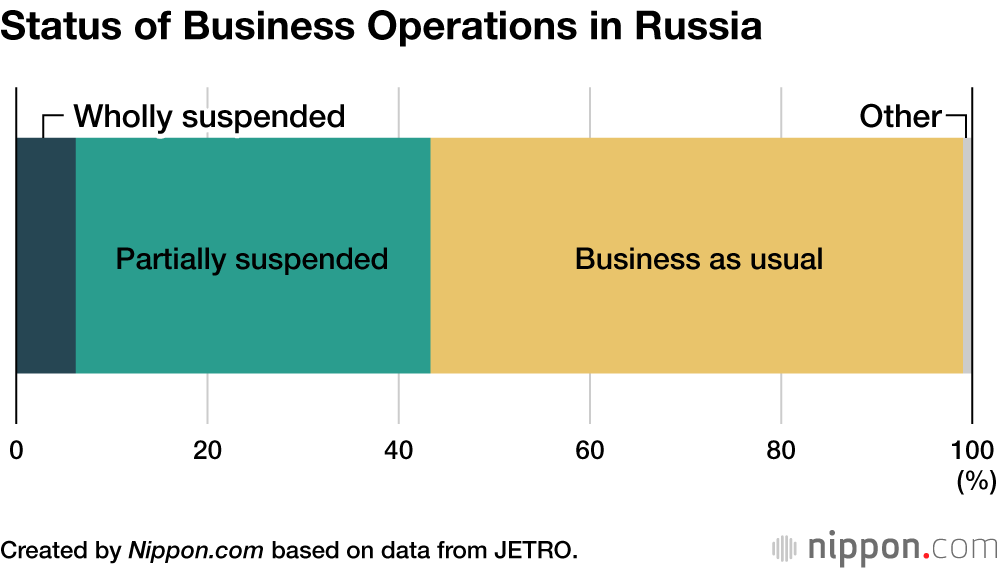 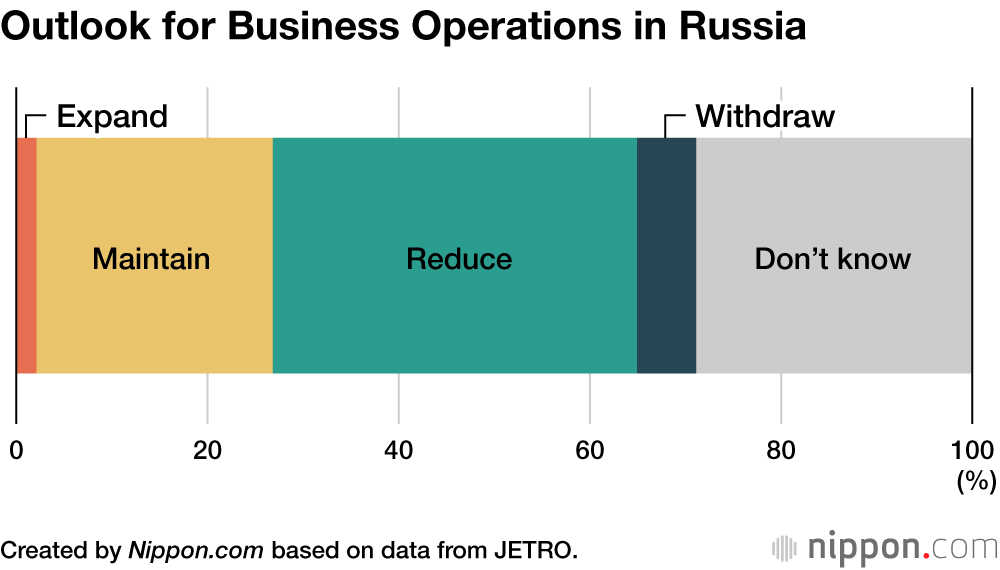