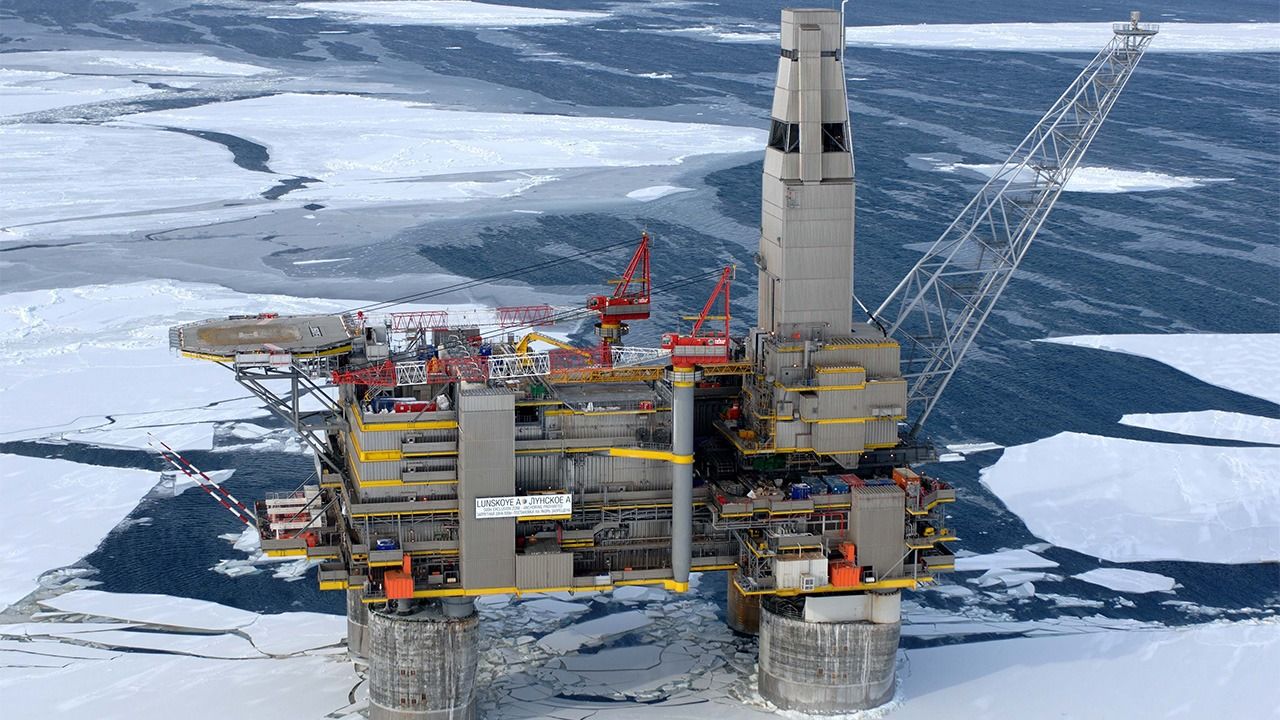 Japan and the Sakhalin Energy Projects

Economy Politics May 17, 2022
While many G7 countries have sought to distance themselves from Russian energy supplies, Japan is maintaining its interests in the Sakhalin oil and gas projects.

Following Russia’s February invasion of Ukraine, there has been a movement within the global energy sector away from the use of Russian resources. The joint statement issued at the May 8 online G7 leaders’ summit included language about phasing out Russian oil imports. Although Russian oil accounts for only 3.6% of its total crude oil imports, Japan has been looking to Russia as an energy supplier to break away from its dependence on the Middle East. Here we provide an overview of the Sakhalin-1 and Sakhalin-2 oil and natural gas development projects in the Russian Far East that have involved the government of Japan and Japanese companies.

With its limited natural resources, Japan relies on imports for much of its energy, with nearly 90% of its oil and about 20% of its gas coming from the Middle East. Thus, imports of crude oil and liquefied natural gas from Russia have been an important part of the nation’s energy security policy.

Trade statistics for 2021 show that Japan imported 3.6% of its crude oil and 8.7% of its LNG from Russia. Sakhalin-1 and Sakhalin-2 account for about half of Japan’s crude oil imports from Russia, while Sakhalin-2 supplies almost all of its LNG imports. Because of the short distance from Japan, the shipping route takes only about three days, thus reducing transportation costs. Electric power and gas companies procure LNG under long-term contracts. 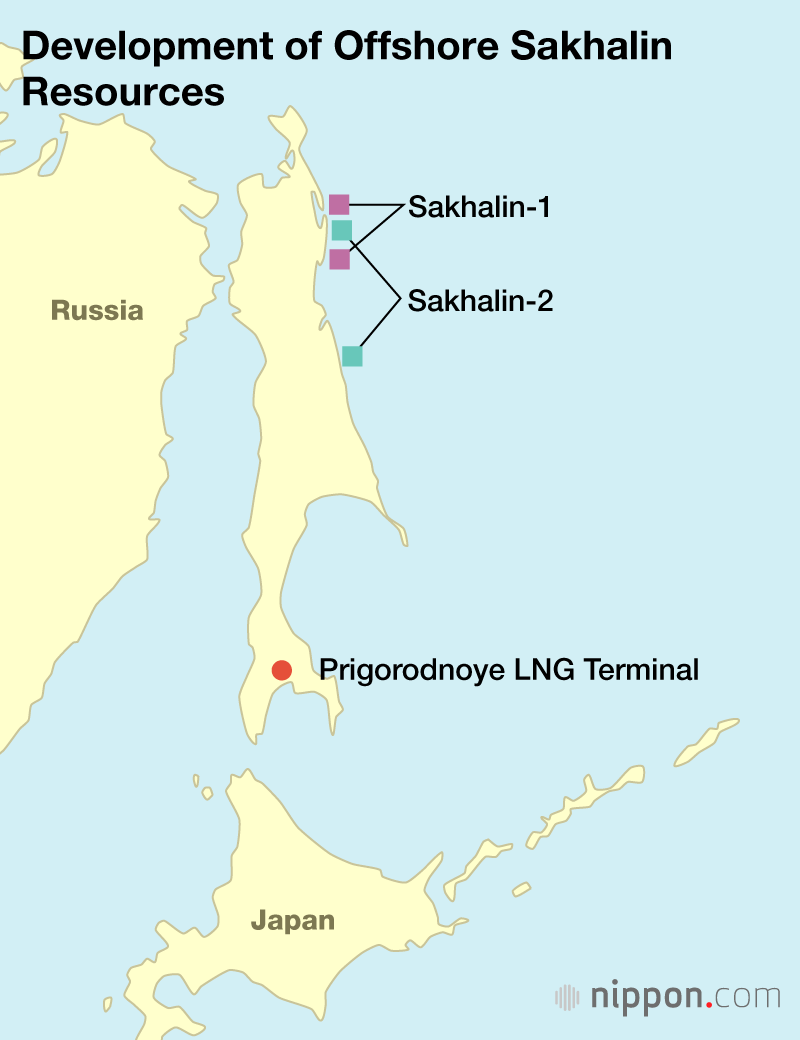 A group including the Japanese government, Itōchū, and Marubeni holds a 30% stake in the Sakhalin-1 oil and gas development project. ExxonMobil Corporation announced its withdrawal from Sakhalin-1 in March 2022. 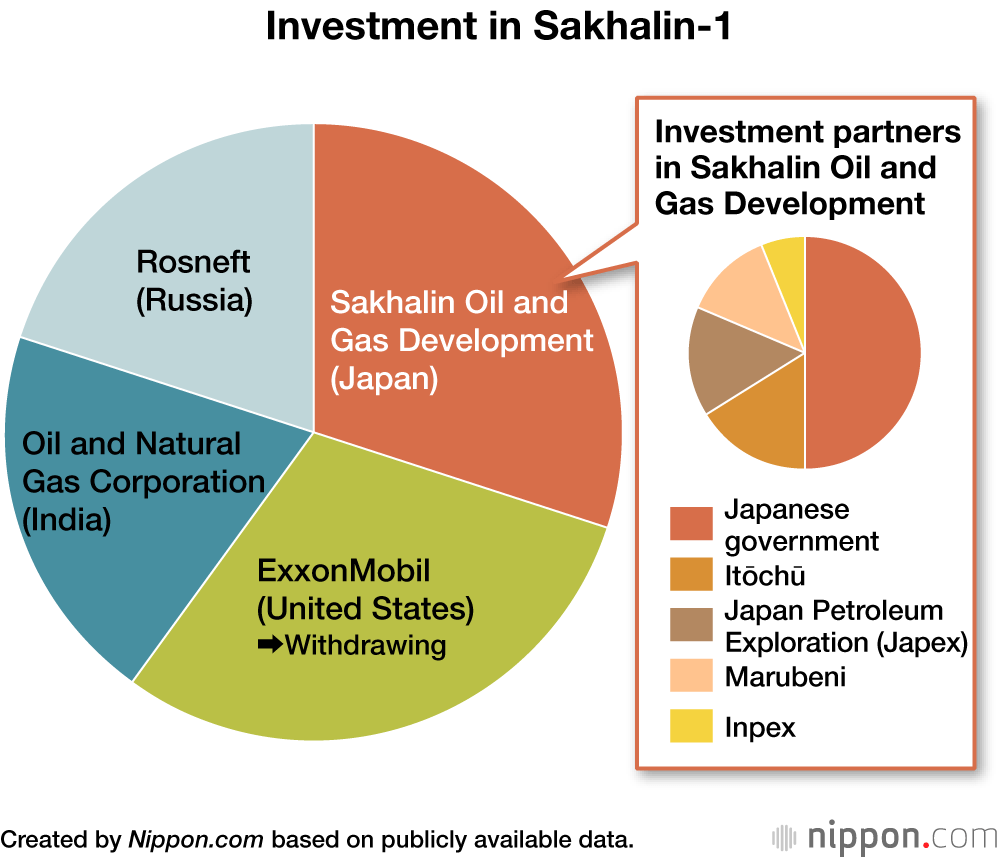 Russian state-owned Gazprom holds 50% plus one share of the Sakhalin-2 project and Shell had a 27.5% minus one share prior to its withdrawal from the project in February 2022. Meanwhile, Mitsui & Co. and Mitsubishi Corporation hold a 12.5% and a 10% share, respectively, and approximately 60% of the LNG produced is supplied to Japan. 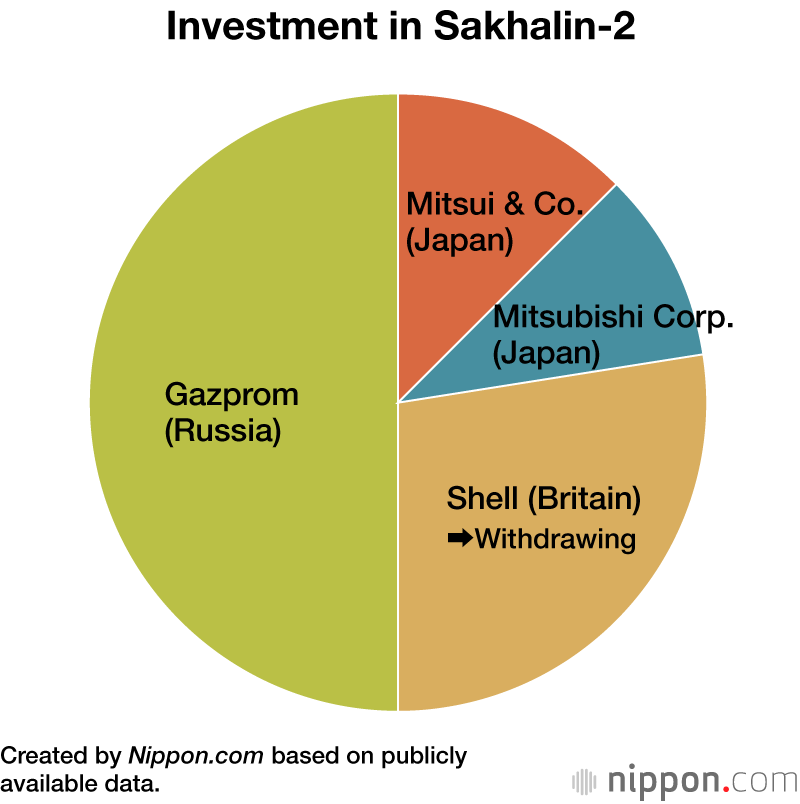 After the early withdrawal of major global energy firms from both Sakhalin-1 and Sakhalin-2, it is reported that China may purchase the shares of the withdrawn partners. Prime Minister Kishida Fumio has stated that Sakhalin-1 and Sakhalin-2 contribute to the stable supply of energy at a low cost over the long term, and that there is no change in Japan’s policy on maintaining its concessions and interests.

However, as G7 countries and others continue to distance themselves from Russian energy resources, further increases in energy prices are inevitable, which could impede economic recovery.