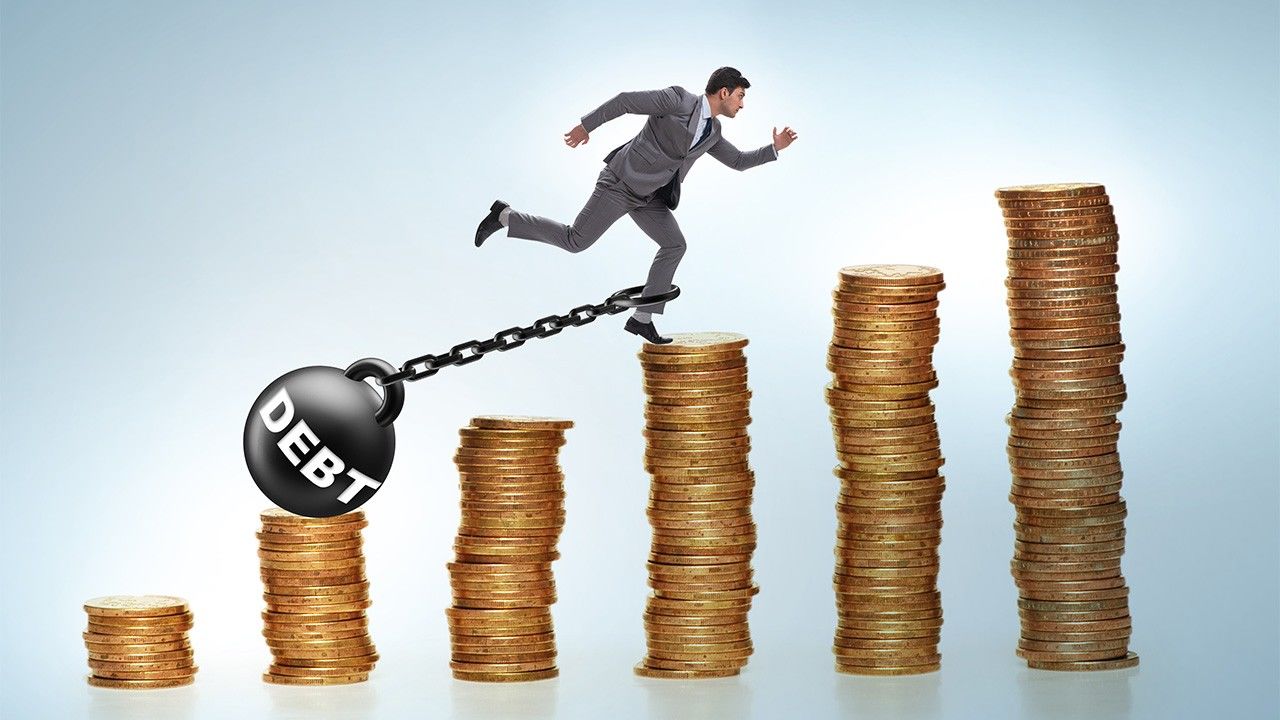 Politics Economy May 23, 2022
Japan’s national debt has risen for the sixth consecutive year and now stands at a record ¥1,241 trillion.

As of March 31, 2022, Japan’s national debt, which is the sum of the outstanding balance of government bonds, loans, and financing bills, reached its highest amount yet at ¥1,241 trillion. In the previous year, there was an increase of ¥24.8 trillion, mainly due to fiscal stimulus measures implemented in response to the COVID-19 pandemic. It is the sixth year in a row that debt has hit a new record high.

A calculation based on the estimated Japanese population of 122.7 million (as of November 1, 2021) shows that per-capita debt for all citizens, from newborn babies to centenarians, was more than ¥10.1 million. This is the first time per-capita debt has exceeded the ¥10 million mark.

The main increase in debt was due to a year-on-year rise in the issuance of government bonds, which account for the bulk of the debt, by ¥30.5 trillion to ¥1,104 trillion. Japan’s outstanding long-term debt that needs to be repaid through taxes also soared to ¥1,017 trillion, surpassing ¥1,000 trillion for the first time. 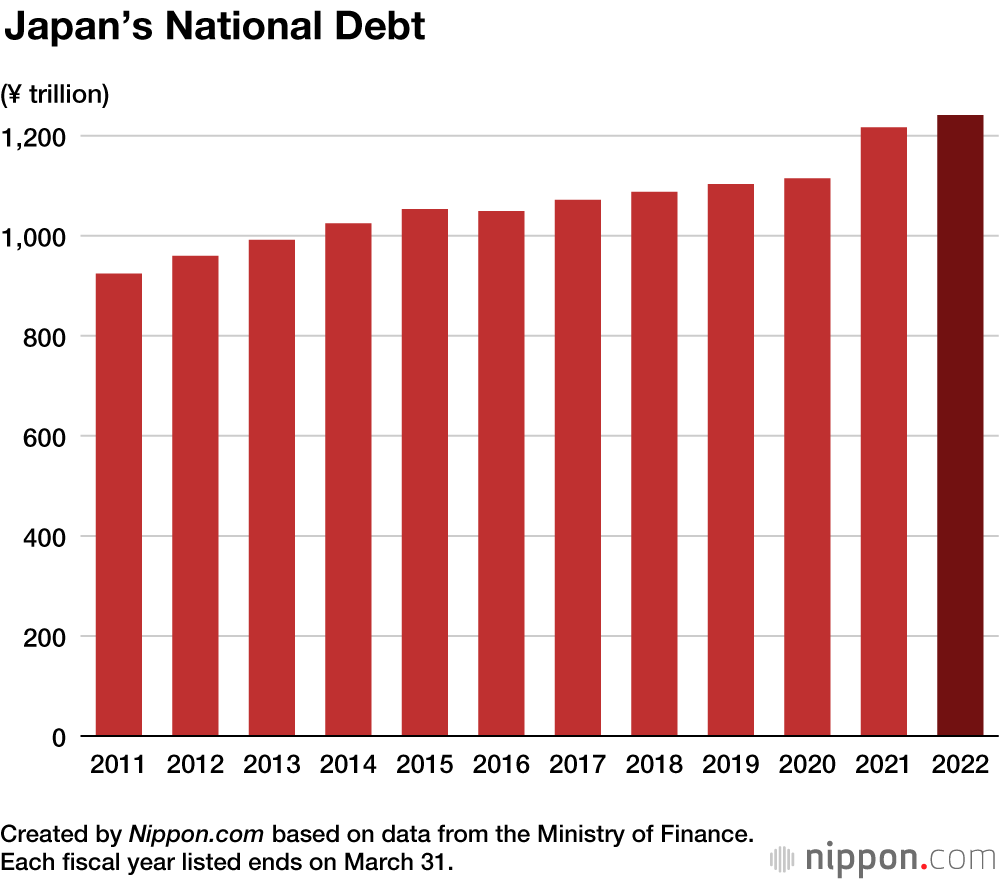