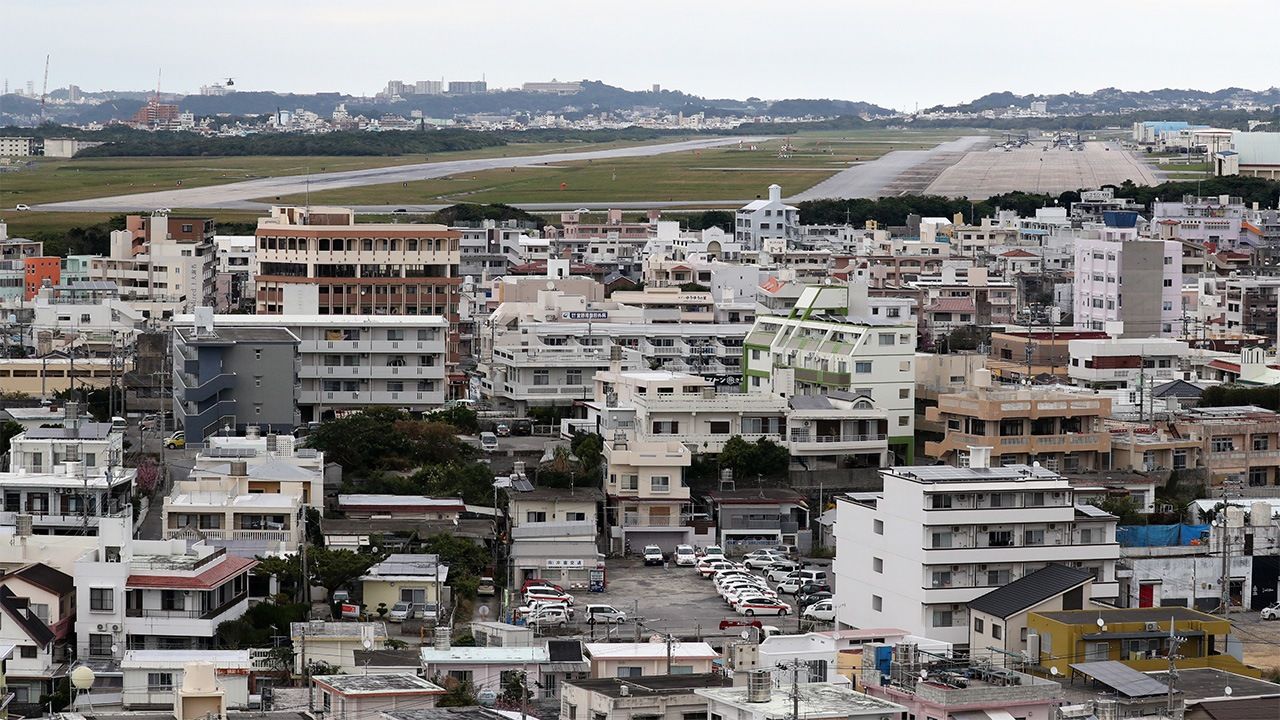 Politics May 25, 2022
Okinawa hosts the vast majority of US military installations in Japan, which take up a significant portion of land and are the source of ongoing contention. Attempts to reduce the burden in the 50 years since the prefecture’s reversion have made little progress.

The United States military established its first base in Okinawa in April 1945 as American forces fought for control of the main island in the closing months of World War II. Since then, the prefecture has hosted the majority of US military forces stationed in Japan. When Okinawa reverted to Japanese sovereignty in 1972, US military installations occupied some 28,000 hectares of land. Since then, the Japanese government has successfully negotiated to reduce this by close to 35%, to around 18,000 hectares today. 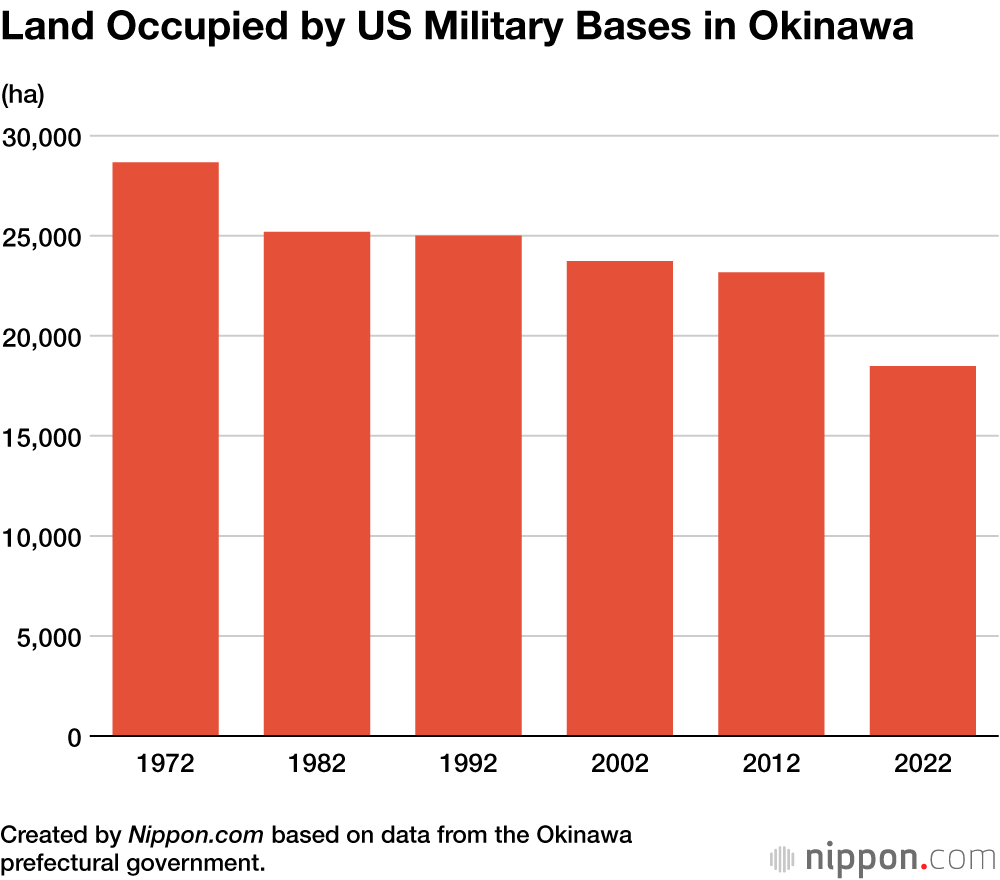 Okinawa remains of strategic importance to the American military’s contingency plan for the Korean peninsula and the Taiwan Strait, and attempts to reduce the burden further by relocating bases outside the prefecture have made little progress. Okinawa continues to host over 70% of US military installations in Japan. Accounting for 8.1% of the total landmass, the area in Okinawa occupied by these facilities far exceeds that of other prefectures. 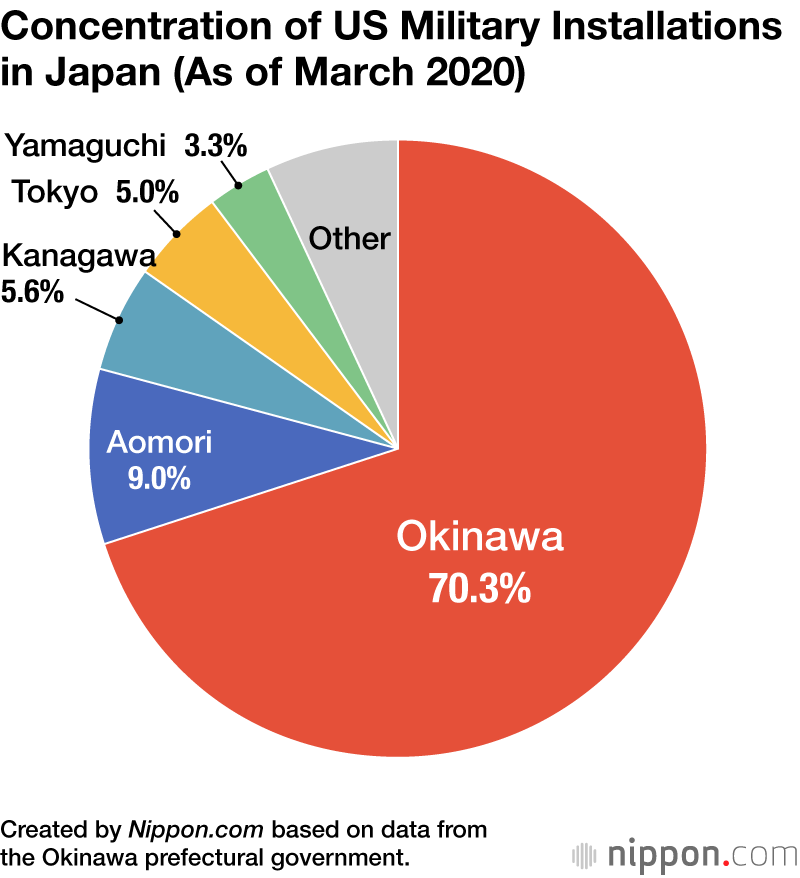 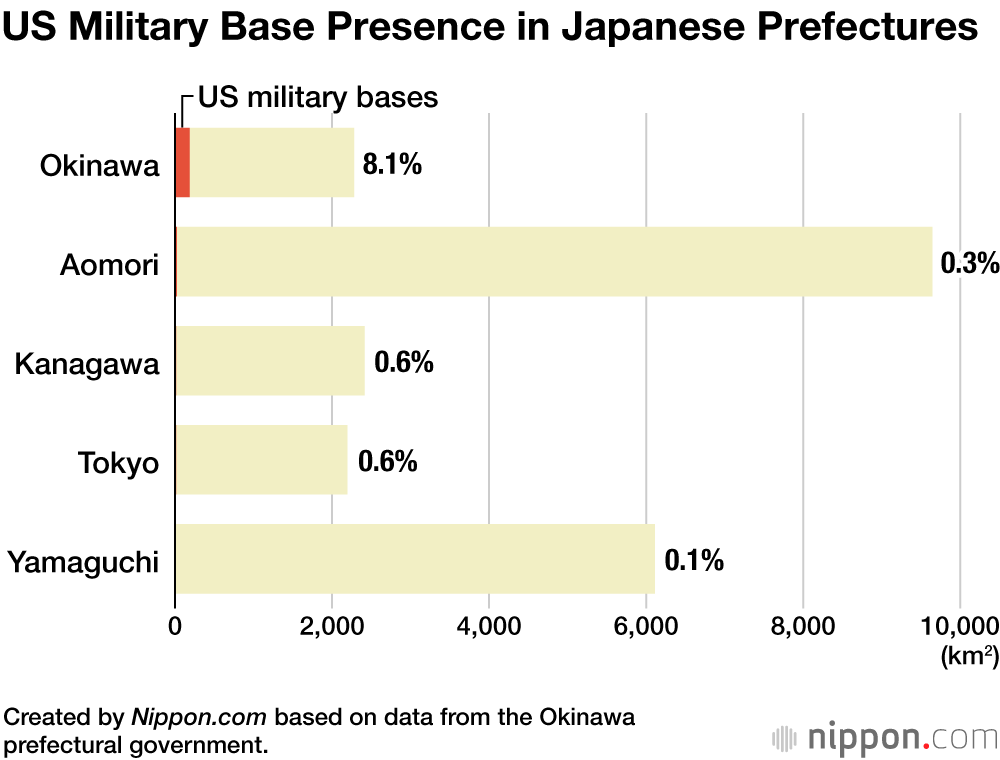