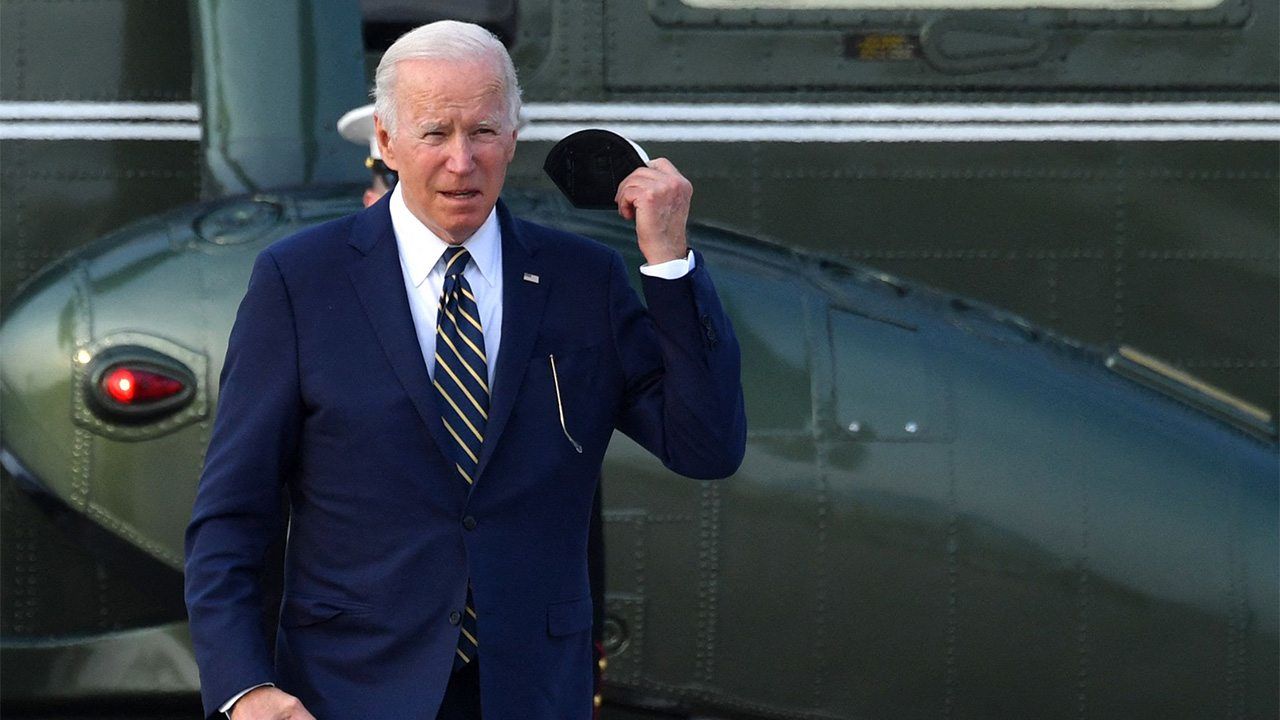 US Presidential Visits to Japan

Politics May 23, 2022
Since Gerald Ford became the first serving US president to visit Japan in 1974, Tokyo has been a regular stop for American leaders.

On May 22, 2022, US President Joe Biden arrived for his first visit in Japan since taking office last year. The three-day trip includes a summit with Prime Minister Kishida Fumio on May 23 and a meeting of leaders from the Quad (Japan, the United States, India, and Australia) on May 24.

Gerald Ford was the first serving US president to visit Japan in 1974. After this, all US presidents have come to the country at least twice during their time in office, and they have been formal state guests on seven occasions. Bill Clinton has made the most visits, coming to Japan five times.

US Presidential Visits to Japan

April 23–25, 2014  State guest. Meets with Prime Minister Abe Shinzō. Makes clear that the Japan-US security treaty would apply in the case of an attack on the Senkaku Islands.

(Originally published in Japanese. Banner photo: US President Joe Biden at O’Hare Airport in Chicago on May 11, 2022. © AFP/Jiji.)