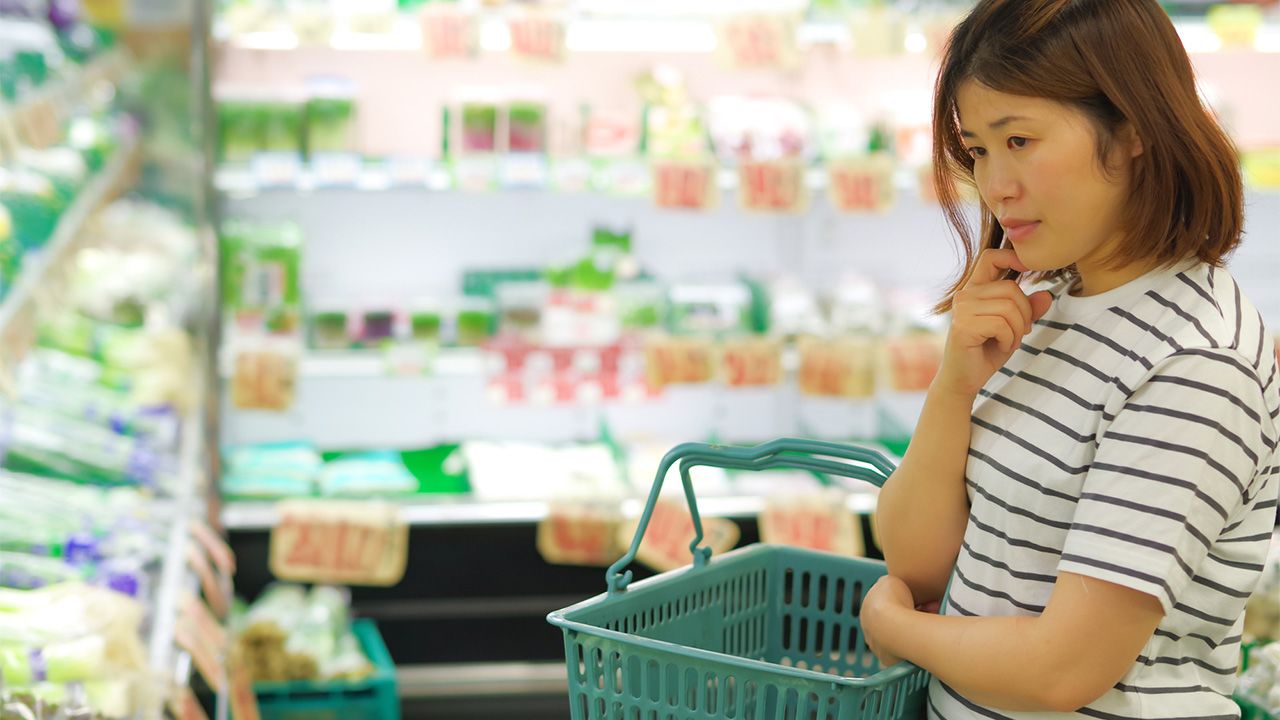 Higher Price Tags for Over 10,000 Products in Japan

Economy Lifestyle Politics Jun 22, 2022
Against the backdrop of soaring crude-oil prices and the weakening yen, food prices have been rising in Japan. A private research firm found that there will be a further spike in prices over the summer, so that the number of products with higher price tags will exceed 10,000, with an average price rise of 13%.

A survey in Japan of 105 major food companies conducted by Teikoku Databank found that price increases had been scheduled for a total of 10,789 items for the five-month period from January 1 to June 1, 2022. Among those items, 4,770 have already been subject to the price increase as of May, while 1,500 will have prices raised in June, 3,300 in July or August, and a remaining 1,100 items will be more expensive to buy from September. 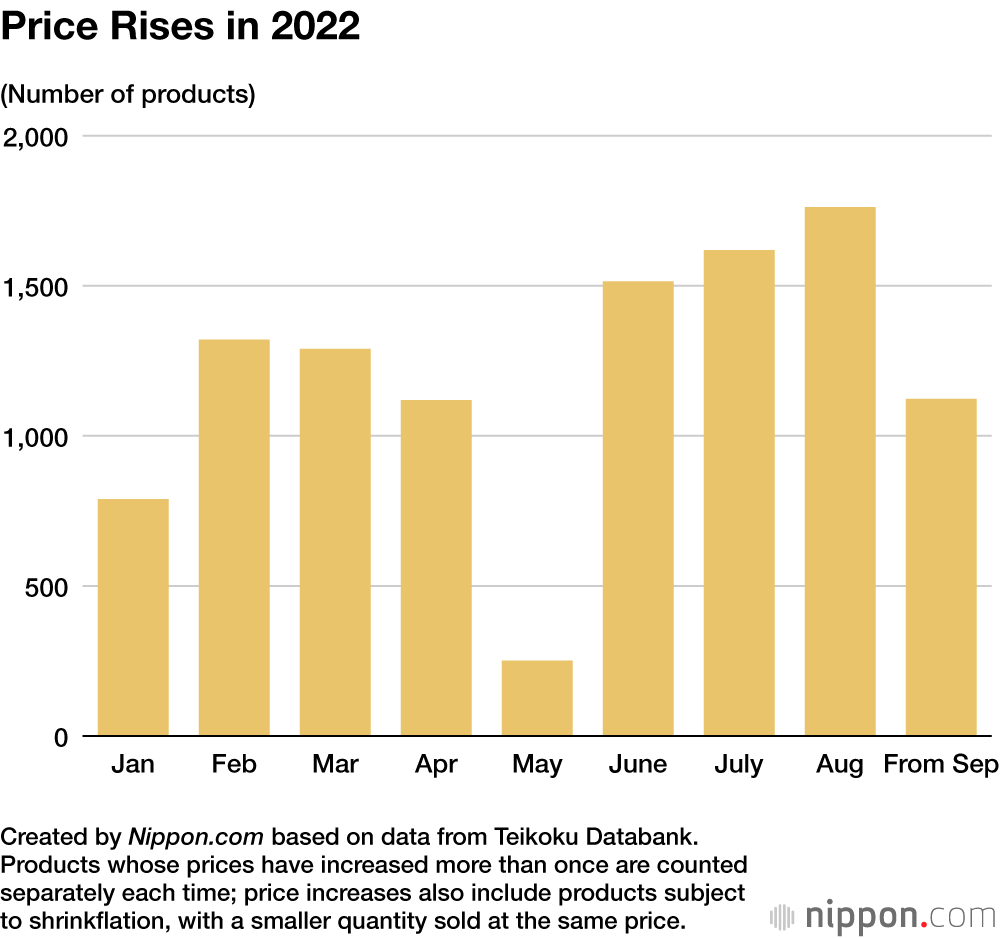 The rising price of cooking oil and flour is the main cause of general food price hikes to date. The price of the rapeseed oil Japan imports from Canada has soared due to a poor crop. Meanwhile, flour prices are rising everywhere due to the disruption of shipments of wheat from Ukraine following the Russian invasion.

As part of sanctions imposed on Russia, a crude-oil embargo is spreading in Europe and North America, resulting in soaring oil prices. On top of this, the widening gap between interest rates in Japan and the United States has weakened the Japanese yen, which on June 7 sunk to a 20-year low of 133 to the US dollar on the Tokyo market.

A representative of Teikoku Databank commented as follows: “Up to now, increased prices for food have tended to reflect increased prices for cooking oil and wheat, but the rise in crude-oil prices and depreciation of the yen since early spring have proven to be more than simply temporary increases, which has compelled many food companies to increase retail prices to cover their additional costs.”

Rising crude oil prices have been pushing up transportation and packaging costs, while the weaker yen is driving up prices for imported goods in general. As a result, the national consumer price index (excluding fresh food, which is subject to large price fluctuations) rose year on year by 2.1% in April, marking the first time in roughly seven years to reach the 2% level. Statistics from the Monthly Labor Survey for the same month show that real wages declined by 1.2% year on year when price increases are taken into account.

Amid this difficult situation, Bank of Japan Governor Kuroda Haruhiko created a huge backlash through his observation that “households are becoming more tolerant of price increases.”