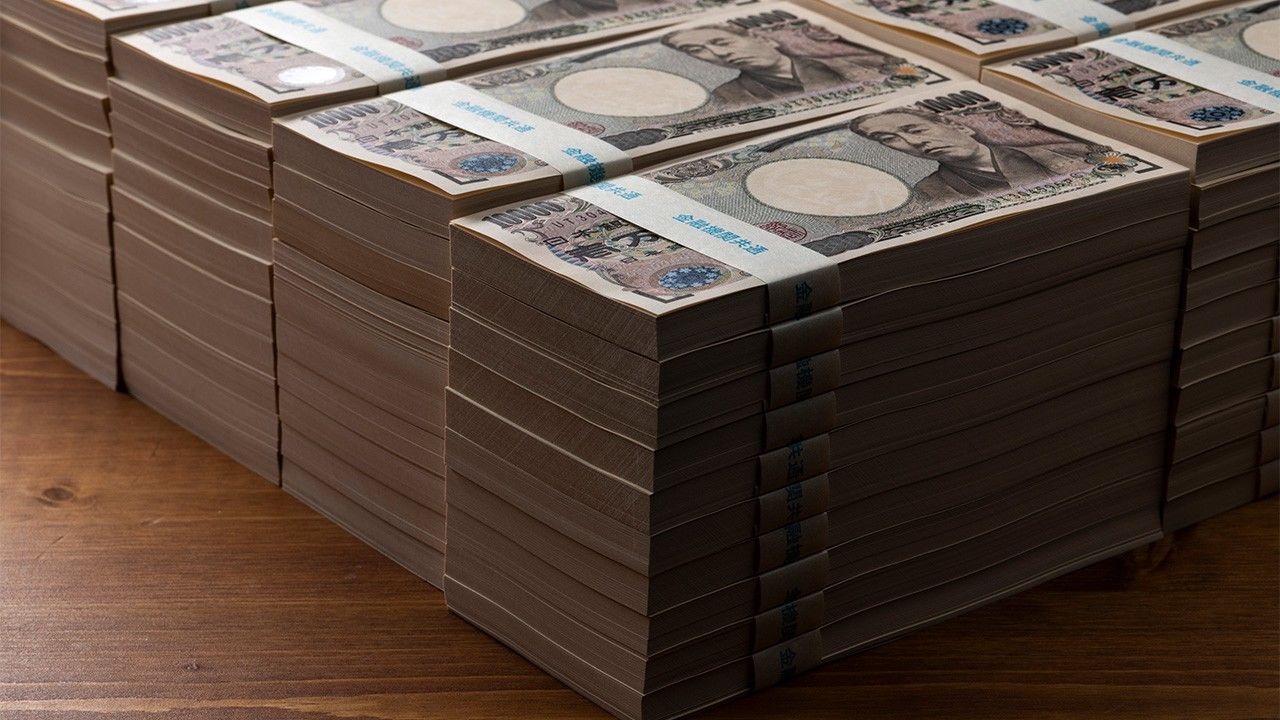 A total of 635 executives have received individual annual compensation of more than ¥100 million at 273 Japanese companies, according to 2,344 companies’ securities reports that had been submitted as of five in the afternoon on June 30, 2022. This was an increase on the 571 executives reported in 2019, prior to the COVID-19 pandemic.

This disclosure is in accordance with a Cabinet Office ordinance, which, since March 2010, has required companies to report the total amount of compensation for executives earning more than ¥100 million along with the total amount by type (including basic remuneration, stock options, bonuses, and retirement benefits) in their securities reports.

According to Tokyo Shōkō Research, the highest amount of individual remuneration was ¥4.34 billion, received by Z Holdings’ Director Shin Jung-ho. The majority of that remuneration, ¥4.15 billion, came from the consolidated subsidiary Line, the most popular social media app in Japan. The second highest was ¥1.90 billion received by Koutsū Sangyō Chairman Kurotsuchi Hajime, followed by ¥1.89 billion that went to Sony Chairman and President Yoshida Ken’ichirō.

Eight people received over ¥1 billion in remuneration, which was an increase of three people from the previous year.

By company, the company with the highest number of executives with more than ¥100 million in pay was Hitachi with 18. Mitsubishi UFJ Financial Group was the next highest with 13.

Number of Executives with Compensation of Over ¥100 Million