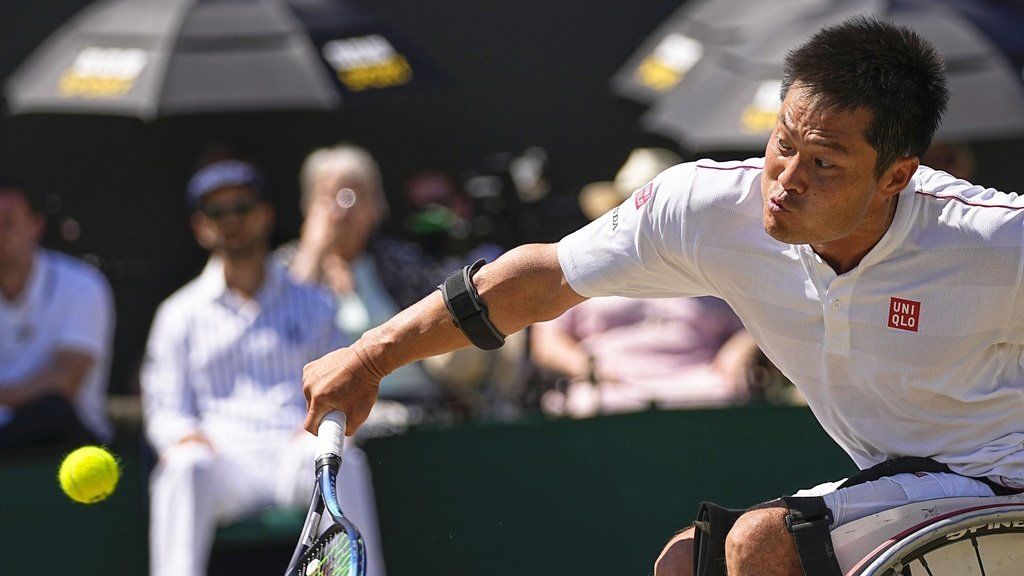 Sports Society Jul 13, 2022
Kunieda Shingo has been a dominant figure in wheelchair tennis for many years, but the Wimbledon title had eluded him until 2022.

The wheelchair tournament was only introduced at the British competition in 2016, and while Kunieda had amassed other Grand Slam titles, Wimbledon had eluded him. The win makes him the first men’s wheelchair player to achieve a Career Grand Slam by winning all four tournaments over his playing career. The addition of his Paralympics titles also gives him a Career Golden Slam. If Kunieda goes on to win the US Open later this year, he will claim a Grand Slam for 2022.

Kunieda has amassed 28 solo triumphs in the four major tournaments over the course of a formidable career in wheelchair tennis. A win in the men’s doubles competition at Wimbledon in 2022 brought his Grand Slam doubles total to 22, and his overall total to 50.

Born in Chiba Prefecture in 1984. At the age of nine he started using a wheelchair due to a spinal tumor. Two years later, his mother introduced him to wheelchair tennis. His first major success came when he won a gold medal in the men’s doubles event alongside Saida Satoshi at the 2004 Summer Paralympics in Athens. Since then, he has been a dominant figure in the men’s game.

(Translated from Japanese. Banner photo: Kunieda Shingo in action at the men’s wheelchair singles final at Wimbledon on July 10, 2022. © Kyōdō.)