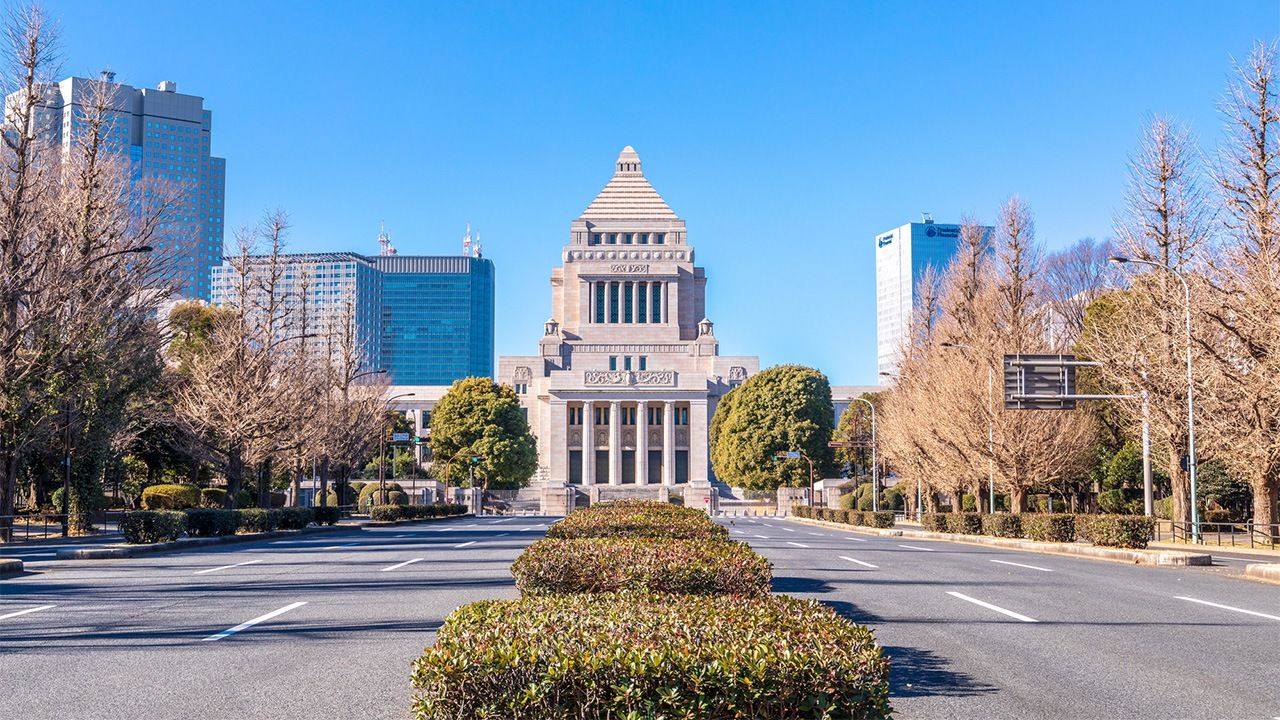 Politics Aug 16, 2022
Following the results of the July House of Councillors elections, revisions will be made to the allocation and amount of grants for each political party in Japan. Here is an overview of the way this funding works and the estimated amounts that each party will receive.

In Japan, political party grants are funds disbursed from public money to subsidize each party’s activities. This type of funding was introduced in 1994 under the Political Party Subsidies Act. To be eligible, parties need to either have five or more Diet members or have at least one Diet member and have received 2% or more of the valid votes in the most recent lower or upper house elections.

The Social Democratic Party, with two Diet members, failed to achieve 2% of the votes in the 2021 House of Representatives election, leading to interest as to whether it would be able to continue meeting the grant requirements at this year’s House of Councillors election. It was able to win more than 2% of the votes though to remain eligible. The new political party Sanseitō, which participated for the first time in a national election, also met the grant requirements.

The total amount to be allocated is calculated as being ¥250 per capita, coming to more than ¥31.5 billion. Allocation is based on two criteria: the number of Diet members in the party and the percentage of votes that party received in previous national elections. As the amount is decided in January each year, half of the money for 2022 has already been distributed. Now that the results of the House of Councillors election are in, revisions will be made and the remaining half of the grants will be distributed in two installments, in October and December.

The Japanese Communist Party opposes the political party grant system and does not receive any grant. 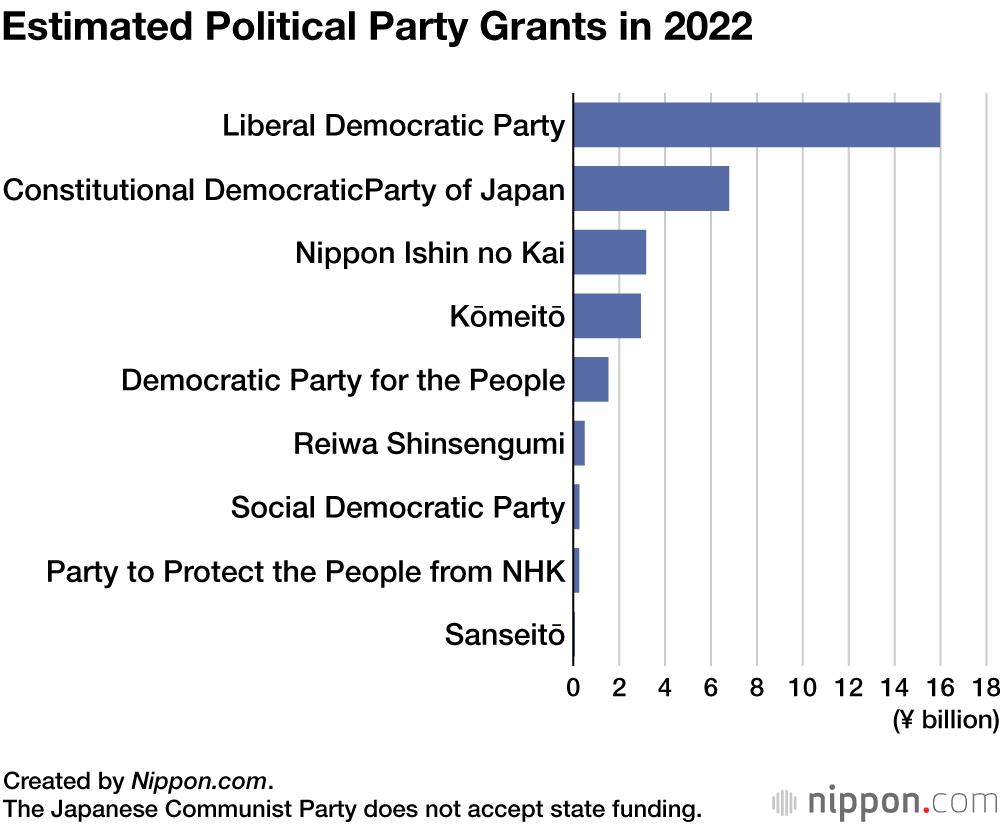