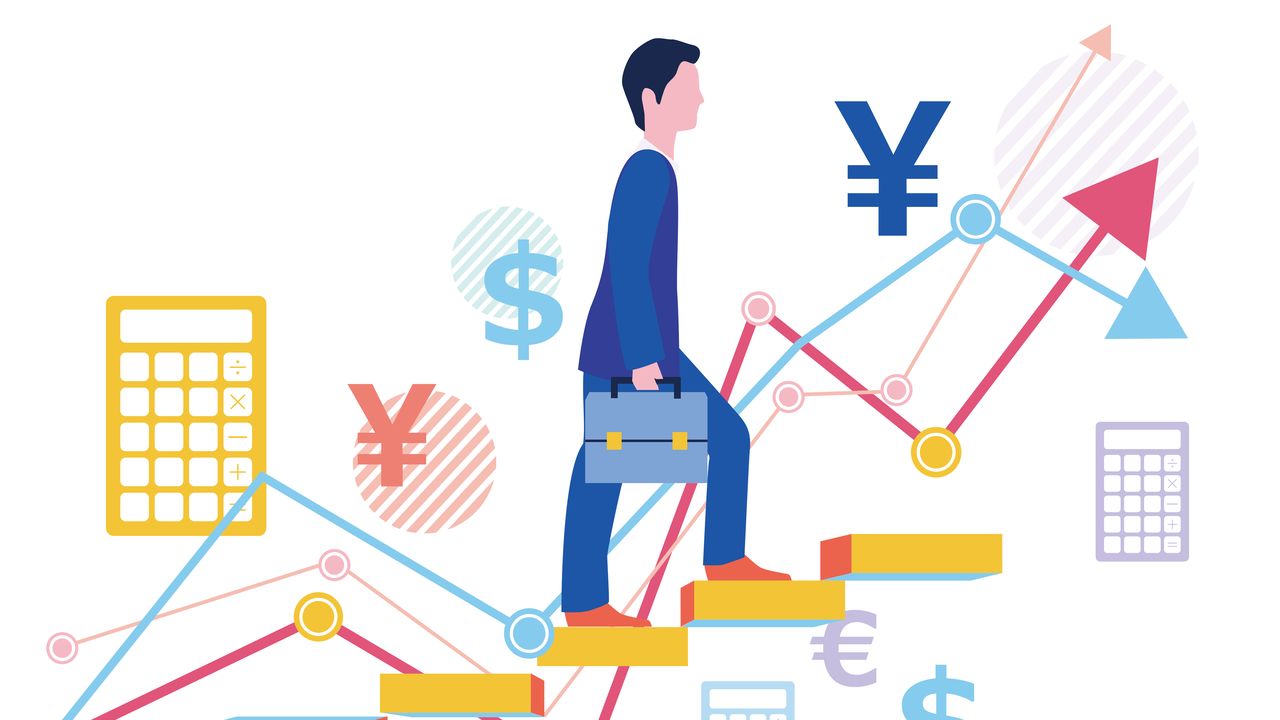 A survey by Tokyo Shōkō Research revealed that the average annual salary in fiscal 2021 for 3,213 listed companies was ¥6.05 million. This was a year-on-year increase of ¥104,000, or 1.7%. It was the first time in three years that the average salary had increased. Of the 3,102 companies for which the previous year’s results could be compared, 2,087, or approximately 70%, had raised their rates of pay.

According to a National Tax Agency survey regarding private salary statistics, the average annual salary for regular employees in 2020 was considerably lower at ¥4,957,000. 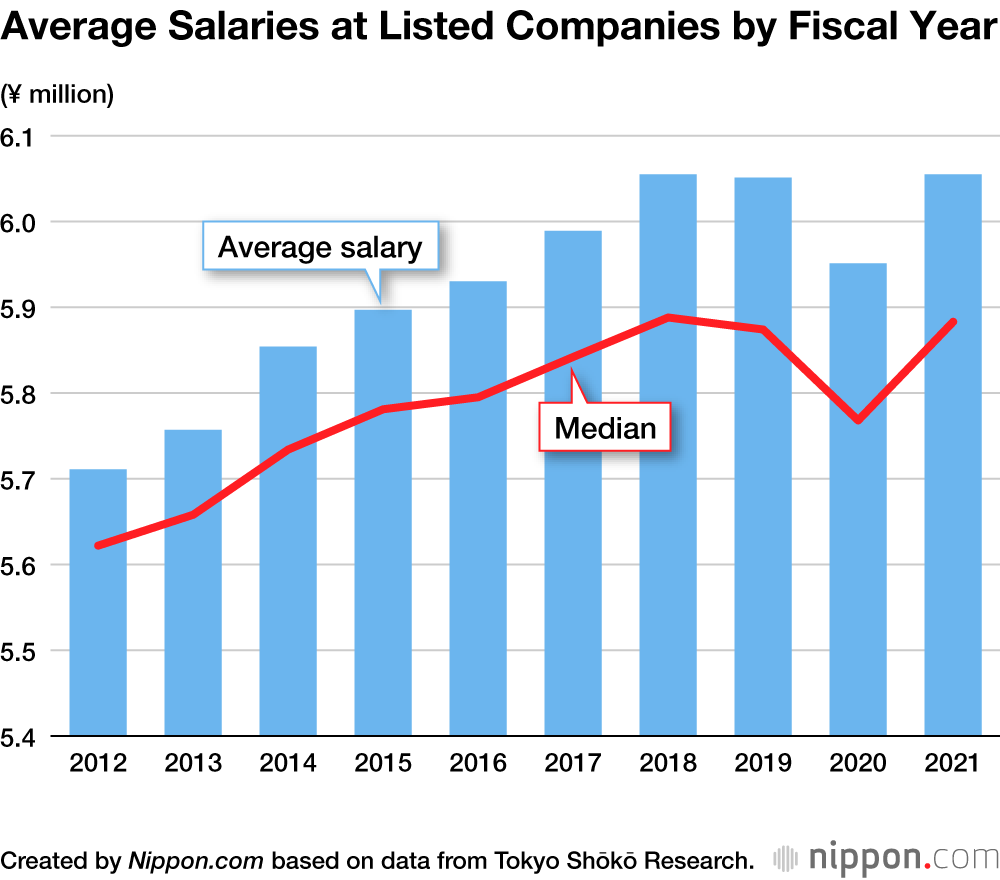 The highest average salary for an individual company was the brokerage business M&A Capital Partners with ¥26.9 million. This was a year-on-year increase of 18.4% and since 2014 the company has held on to top position . Ranked second and third were Keyence (electronic equipment) and Hulic (real estate), respectively. Half of the companies in the top 10 were involved in general trading.