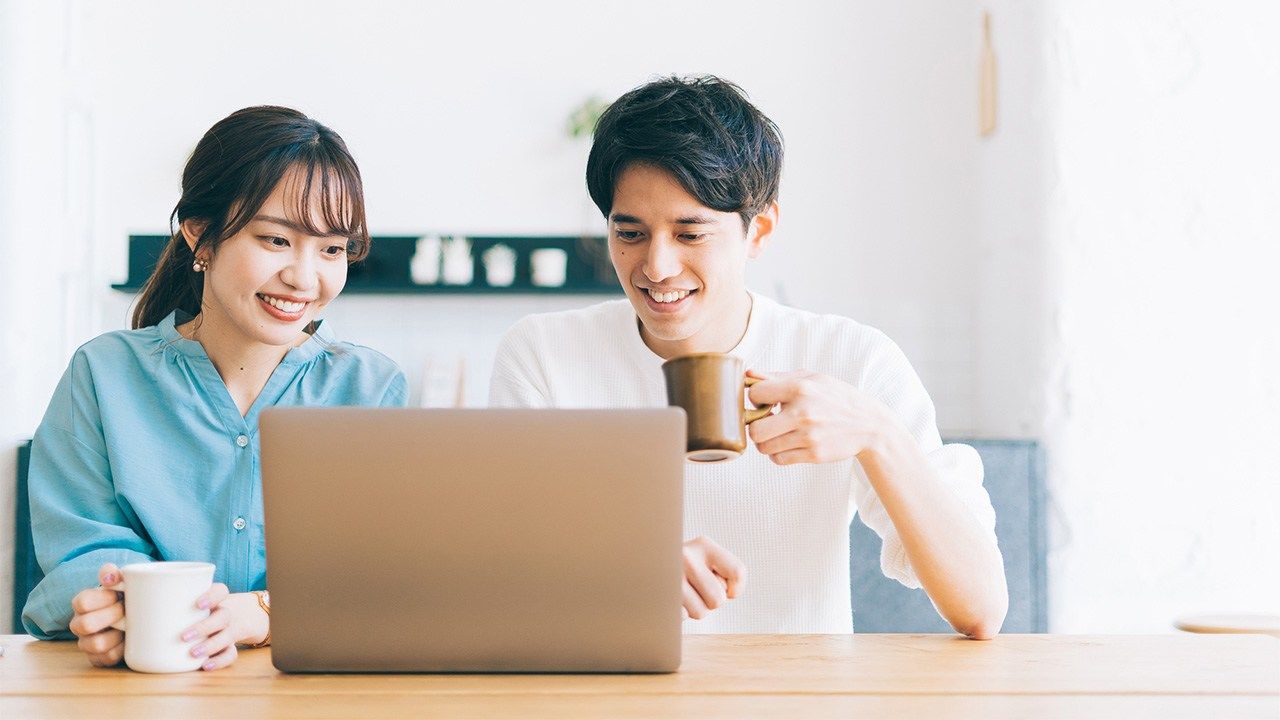 A survey by the Japanese Trade Union Confederation (Rengō) found that 64.0% of respondents backed the right for married couples to have different surnames, compared with just 18.3% who said they should have the same surname.

Rengō’s Executive Director of the Gender Equity and Diversity Promotion Division Inoue Kumie commented that “we found that many people approve of an optional dual-surname system” and that “it needs to be introduced as soon as possible.”

The online survey was conducted over a two-day period in July 2022 and 1,000 responses were received from employed men and women aged between 20 and 59 nationwide, with care taken to ensure a gender and age balance.

Overall, 57.8% of men and 70.2% of women responded that they did not mind either way. Among the age and gender categories, the highest percentage who felt this way were women in their twenties, at 73.6%. 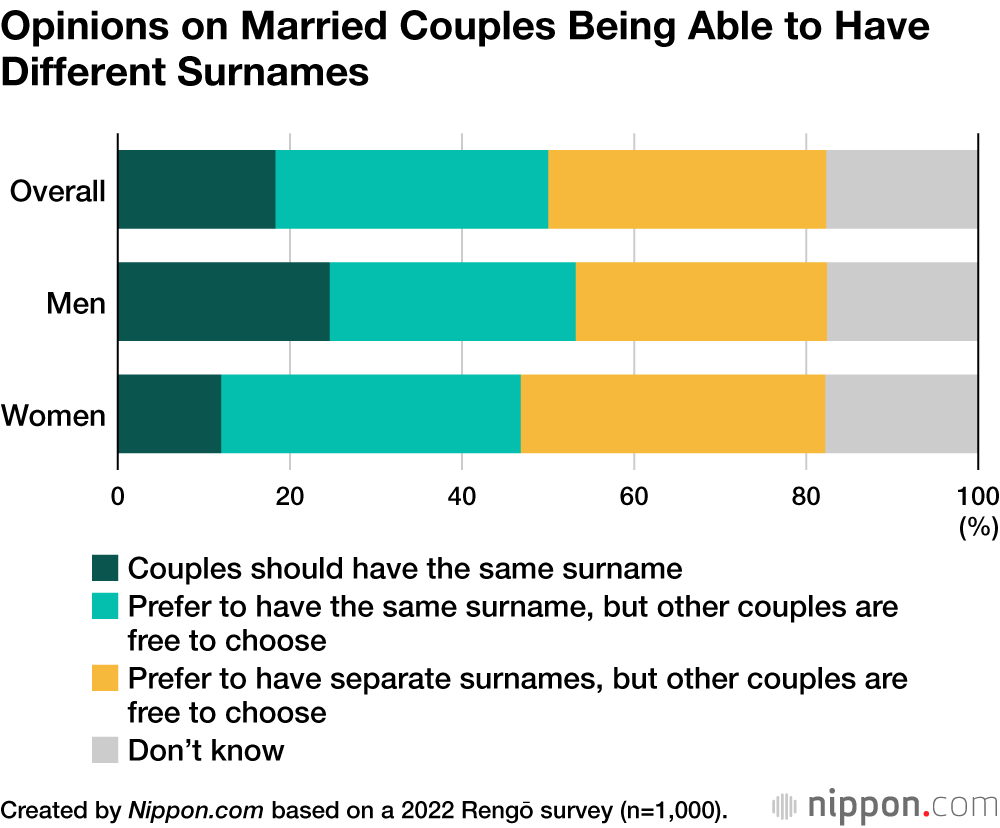 When asked what they would choose to do if the optional dual-surname system was introduced, 39.3% of single people and 62.3% of married people answered that they “prefer to use the same surname,” a gap of 23 percentage points. On the other hand, 9.3% of singles and 8.8% of married people said they “prefer to use separate surnames,” which accounted for a difference of only 0.5 points. 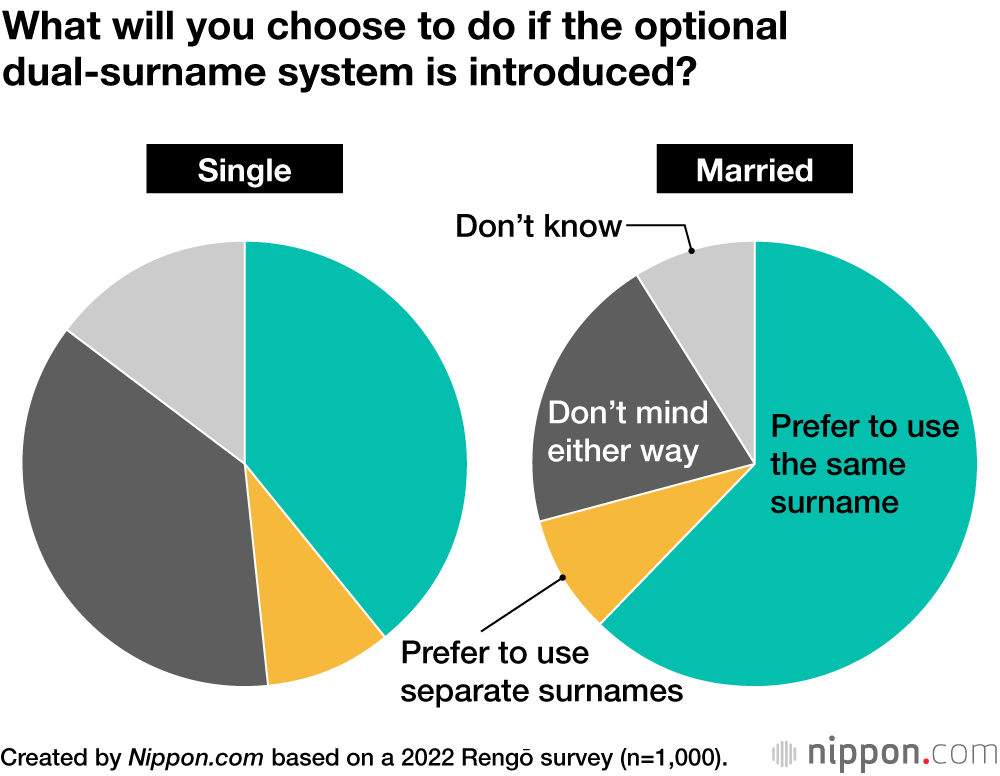