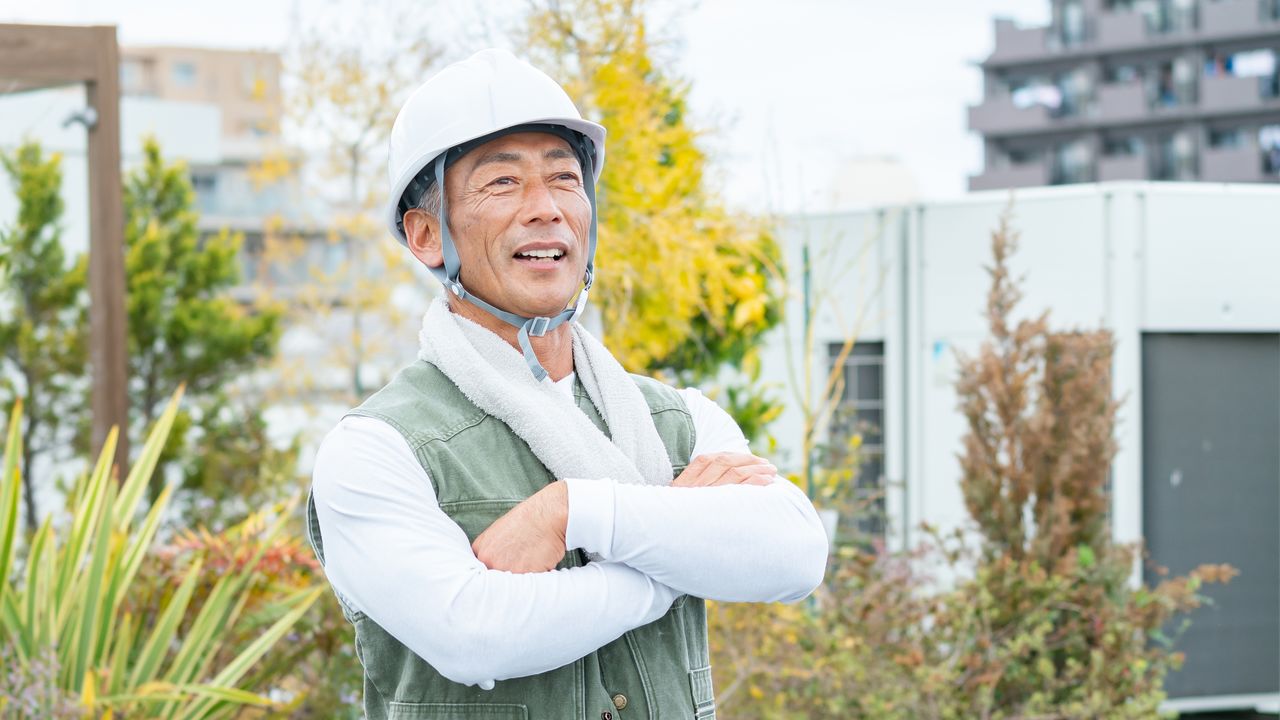 Half of Japanese Aged 65 to 69 Still in Employment

Work Economy Health Oct 11, 2022
An increasing number of seniors are remaining in Japan’s workforce to compensate for the dwindling numbers of those in the working-age population.

In 2021, the number of employed seniors aged 65 years and over totaled 9.09 million in Japan, rising for the eighteenth consecutive year. According to statistics compiled by the Ministry of Internal Affairs and Communications, the employment rate was 25.1% overall for those aged 65 and over and 50.3% for those between the ages of 65 and 69, which is the first time the employment rate for that age group exceeded 50%.

As Japan’s population declines and its average age rises, it is becoming increasingly difficult for a diminished working-age cohort to support the ballooning numbers of seniors dependent on the welfare system. The amended Act on Stabilization of Employment of Elderly Persons went into effect in April 2021. It made it mandatory for companies to adopt systems that allow people to continue working until the age of 70. 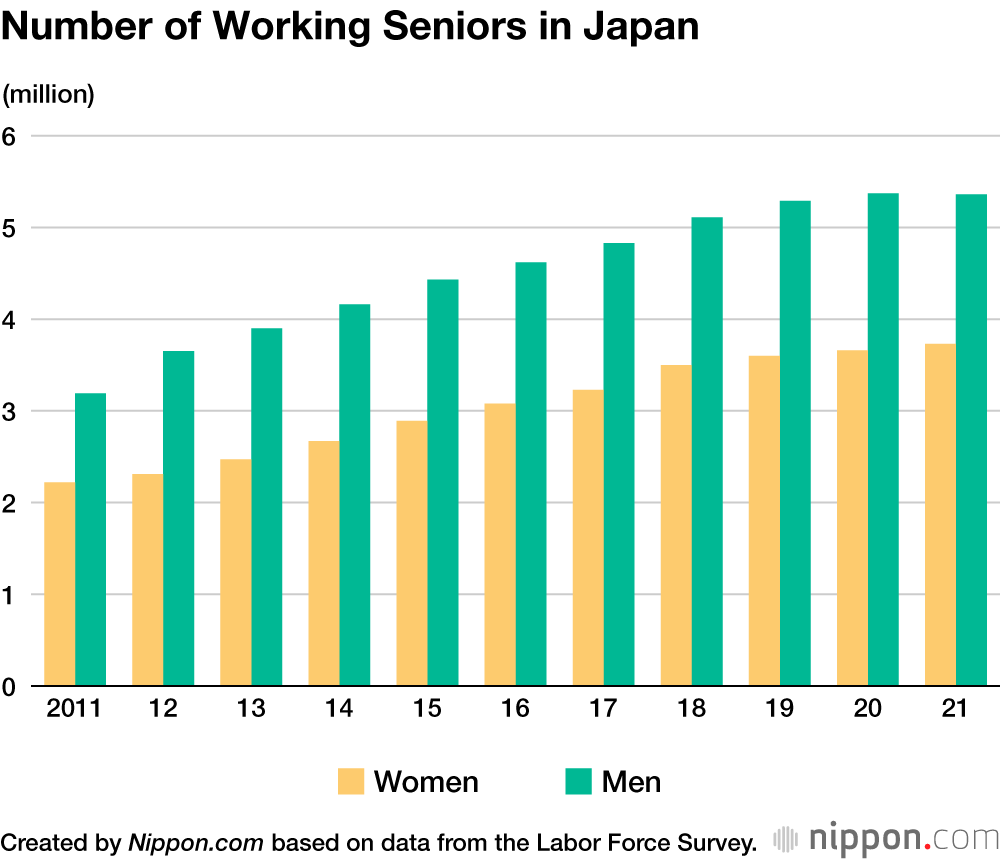 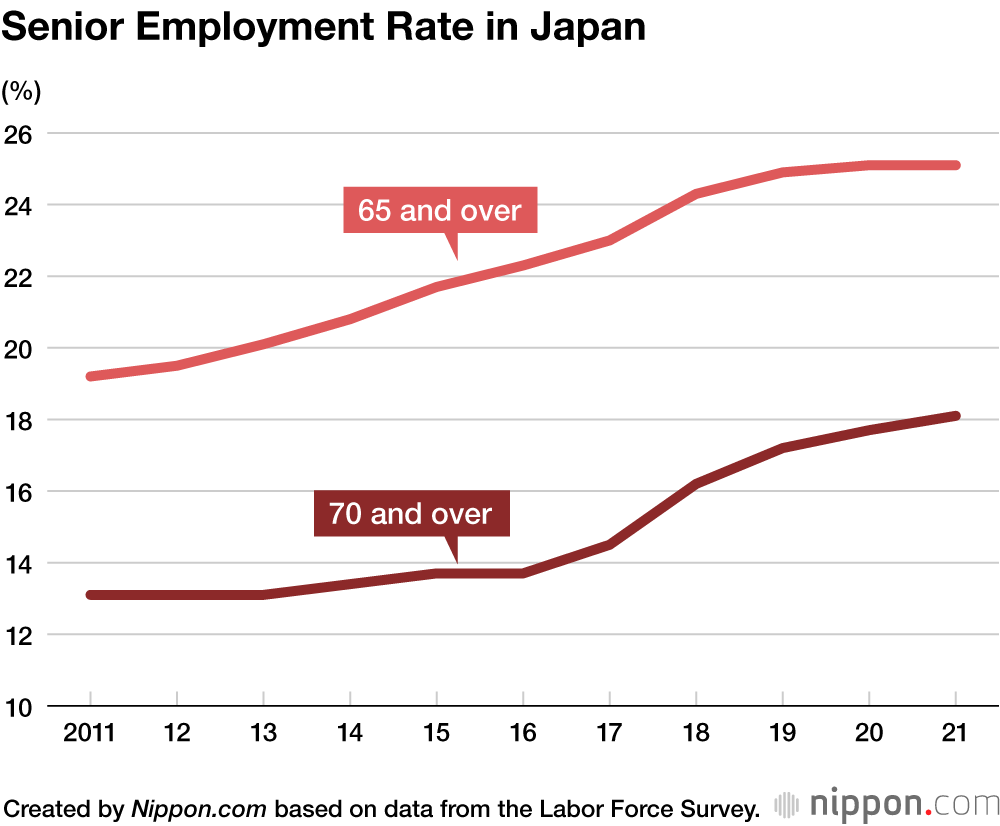 The number of workers between 65 and 69 increased from 2013, as Japan’s large cohort of baby boomers began to reach the age of 65, and a similar baby boom boost was seen from 2017 for workers over 70. 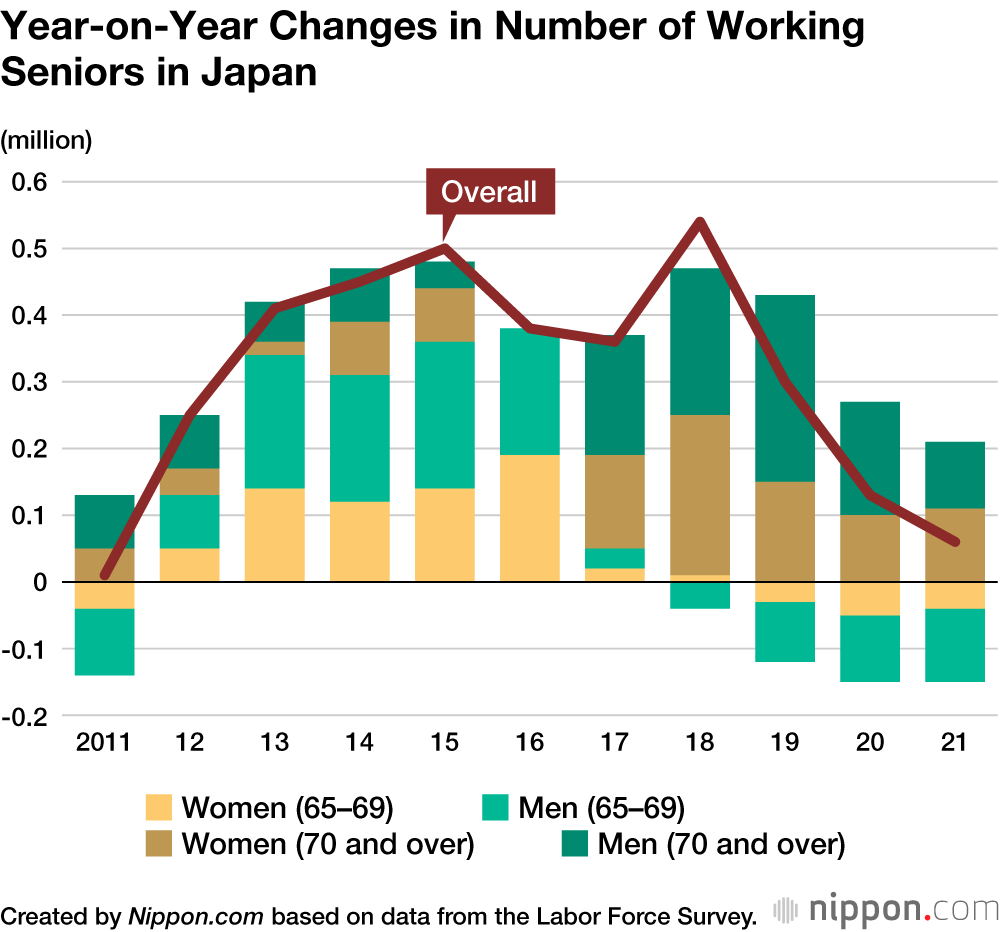