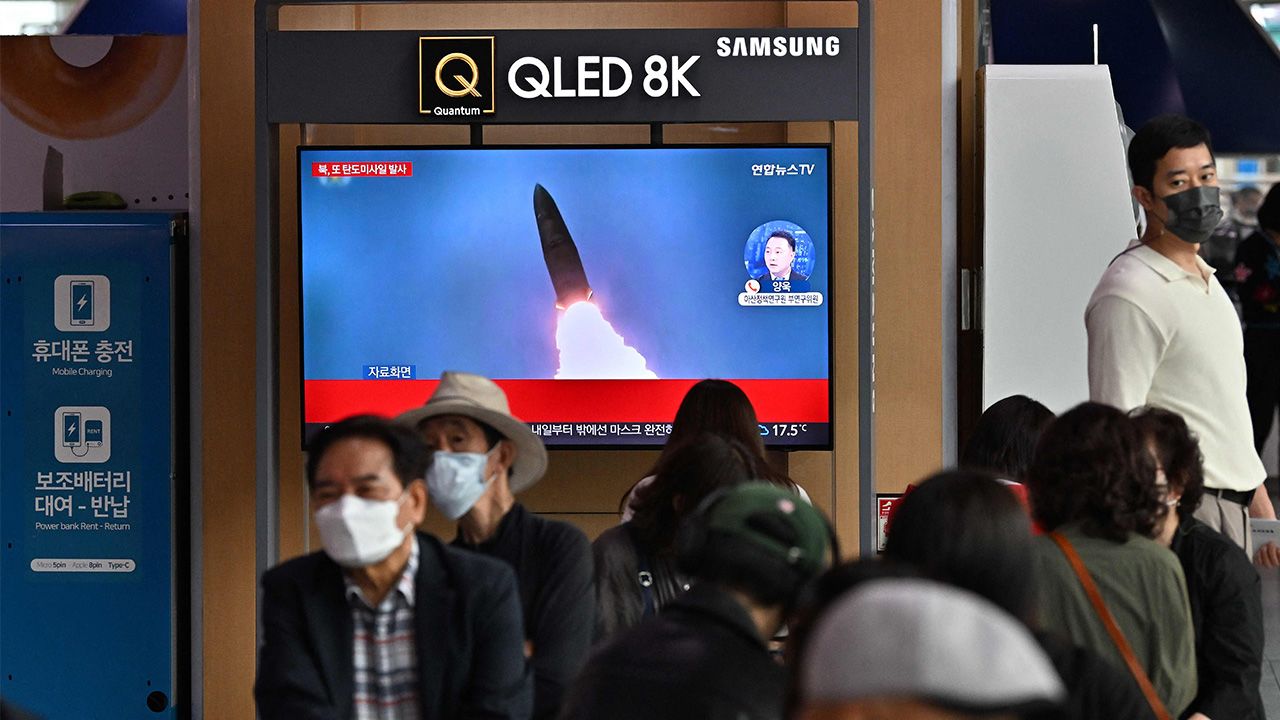 Politics Oct 4, 2022
Japan used its J-Alert early warning system for the first time since 2017 when a North Korean missile passed over the north of the country on October 4, 2022.

On October 4, at 7:29 am, the Japanese government announced via its J-Alert early warning system that North Korea had fired a ballistic missile. This was the first use of J-Alert since September 2017.

At a press conference the same morning, Chief Cabinet Secretary Matsuno Hirokazu stated that the missile appeared to have passed over the Tōhoku region in northern Japan, traveling more than 4,000 kilometers before falling in the Pacific Ocean, outside Japan’s exclusive economic zone.

The J-Alert warning system is for rapid communications from the national government to local authorities and residents throughout the country. It is used not only for missile launches and other military threats, but also in the case of natural disasters like earthquakes, tsunamis, and volcanic eruptions. Via communication satellites, it automatically activates emergency municipal equipment to alert residents through sirens and broadcasts.

J-Alert was launched in 2007, and by 2011 necessary equipment had been installed in every municipality nationwide. Below is a list of major events in which the system has been used.

The government states that J-Alert is used when missiles may fall on or pass over Japanese territory or its territorial waters. North Korea has fired missiles repeatedly at the Sea of Japan this year, but the medium-range ballistic missile was the first that passed over Japan.

On hearing J-Alert, residents are requested to evacuate to nearby buildings or to underground shelters. Public transport services are also temporarily halted. In the latest missile launch, rail lines in Hokkaidō and Tōhoku were delayed for around 20 minutes, and JR Hokkaidō canceled some services.