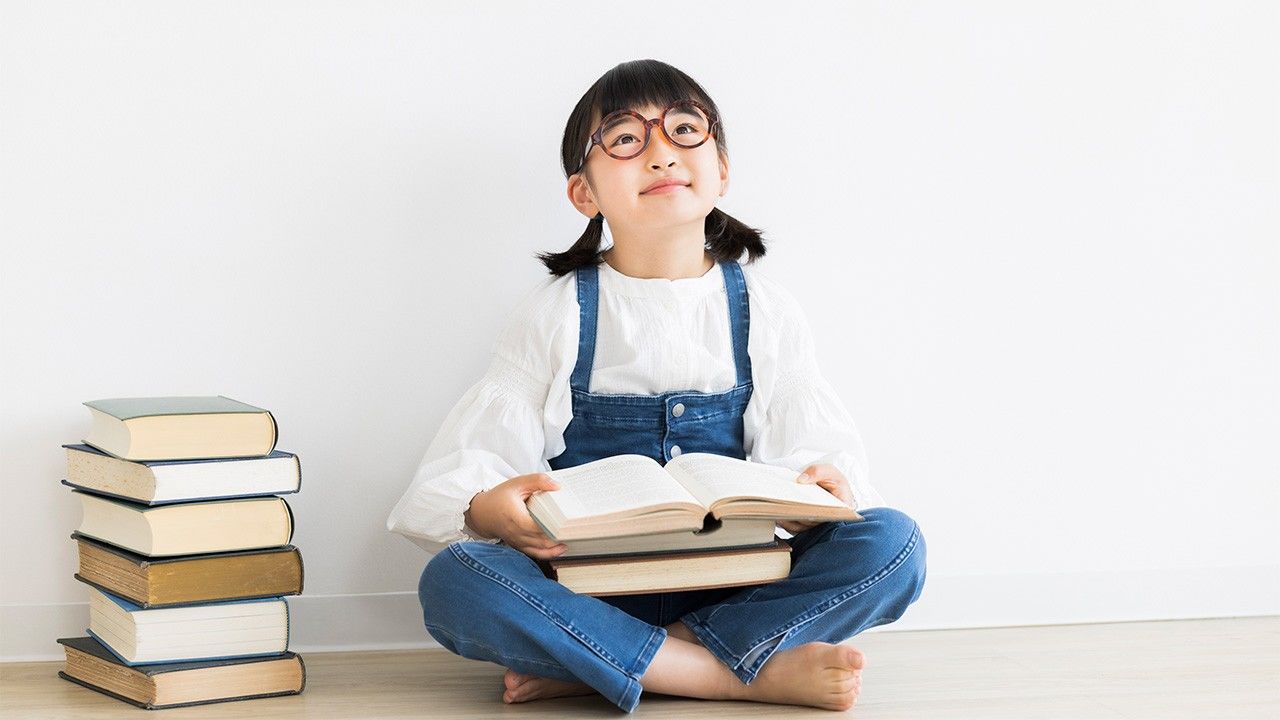 Health Education Family Oct 25, 2022
Japanese parents want their children to do well academically, but are also concerned about the effects on their eyesight from hitting the books and prolonged screen time. 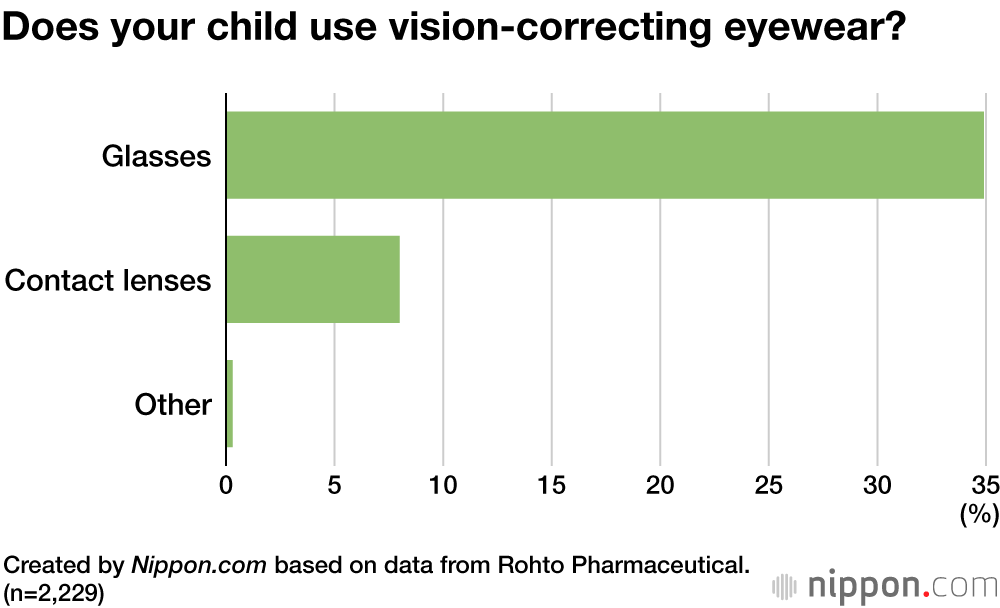 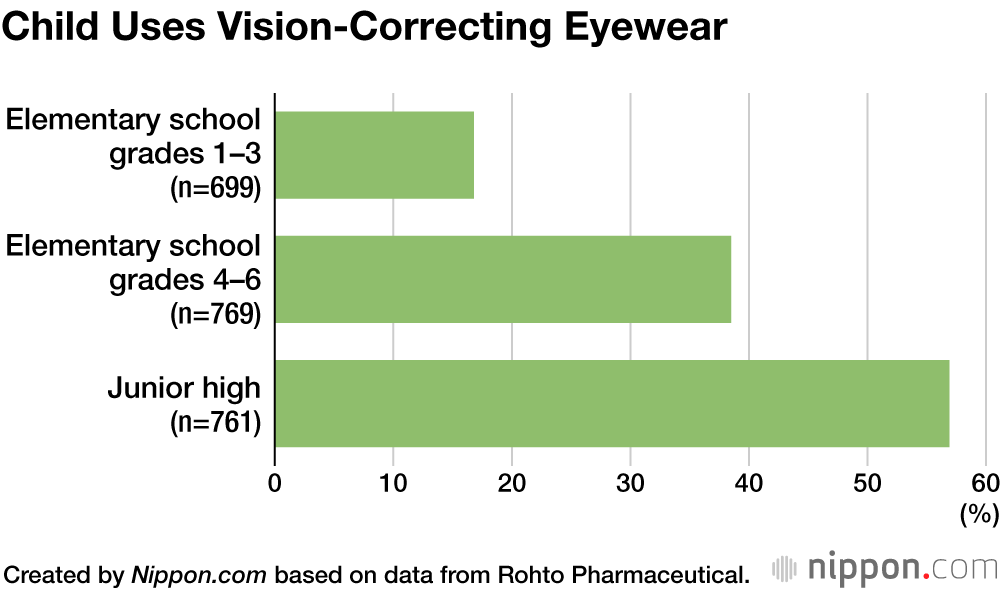 When asked what concerns they had regarding their child, 61.2% of parents said eyesight, followed close behind by academic ability at 63.0%. Among those concerned about eyesight, 84% said that their child were using some type of corrective eyewear, indicating parents’ concerns over their offspring’s vision worsening. 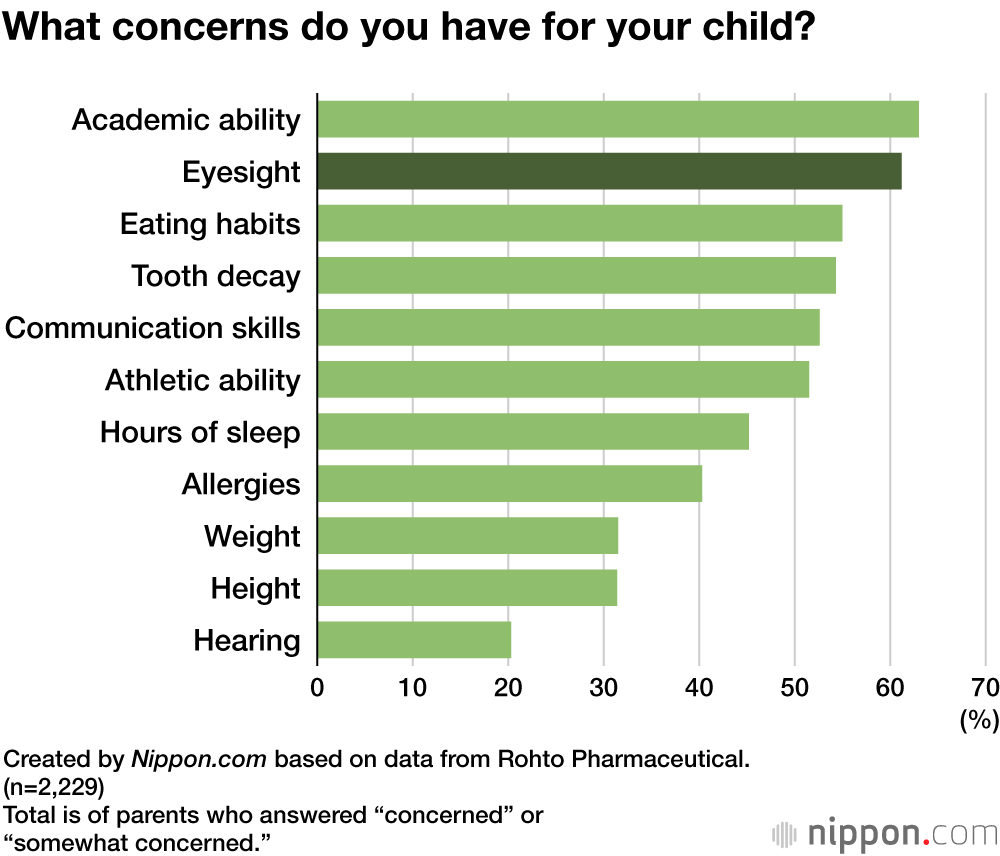 Among measures that parents are taking to prevent their child’s eyesight from deteriorating, the most common response was “taking care over the brightness of the room” at 45.2%, followed by “limiting the amount of time for near-vision tasks” at 37.5%. However, 28.3% of parents with children in junior high and 18.9% of parents overall, or around one in five, said they were not taking any precautions. 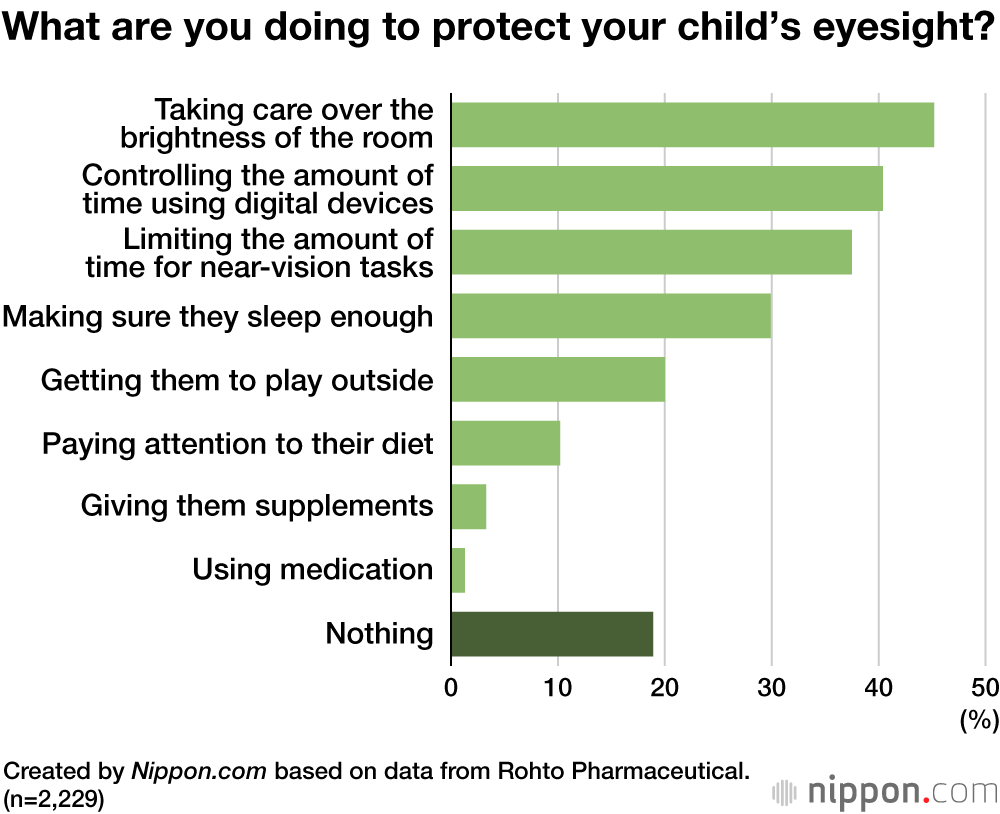