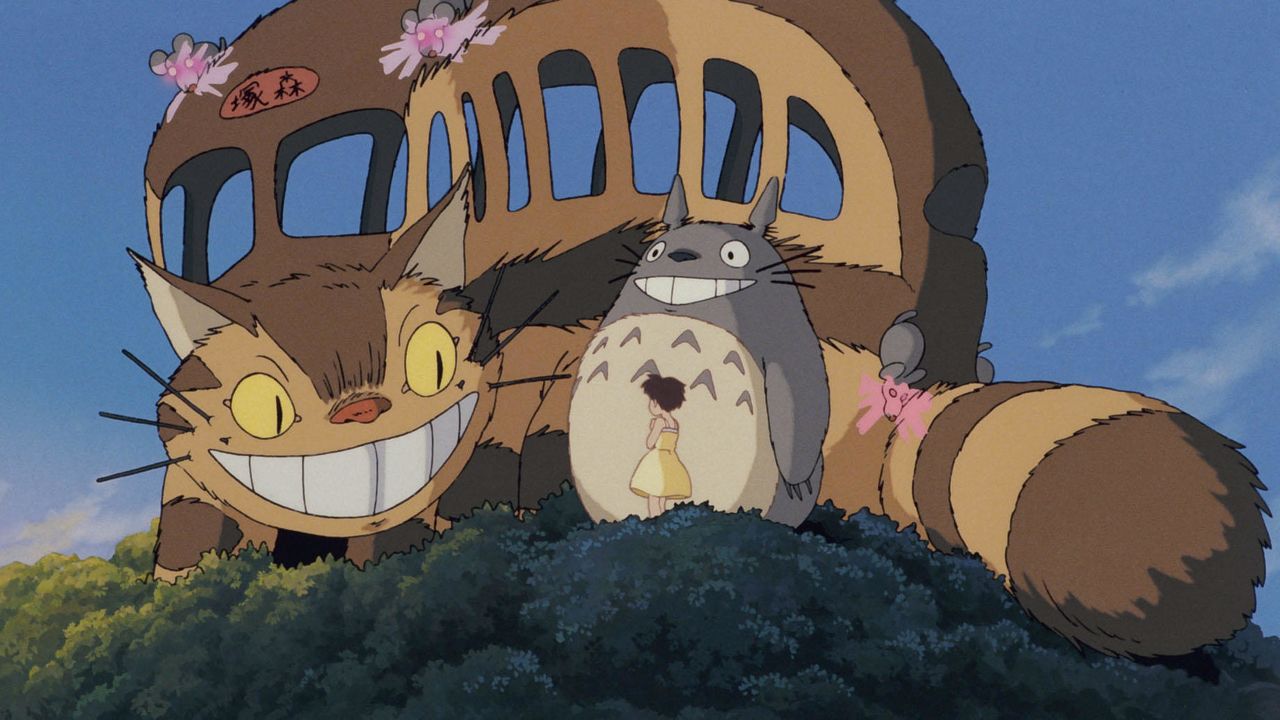 Entertainment Cinema Oct 20, 2022
A Line Research survey looks at which Studio Ghibli works are the most popular in Japan.

Studio Ghibli’s animated films are highly acclaimed in Japan and around the world thanks to their elaborate storylines, unique and fascinating characters, beautiful backgrounds, and magnificent music. A Line Research survey polled men and women in Japan from the ages 10 to 69 about their favorite Ghibli anime.

My Neighbor Totoro and Spirited Away were the most popular overall, with 48.5% and 44.5% of respondents choosing the works, respectively. Both films, which are frequently broadcast on Japanese television, are admired across all generations and were particularly popular among women. Castle in the Sky at third and Kiki’s Delivery Service at fourth both received just over 36% of votes, followed by Nausicaä of the Valley of the Wind and Princess Mononoke, each mentioned by around 20% of those surveyed.

Created by Nippon.com based on a Line Research survey. (n=5,254; respondents can choose up to five films.)

My Neighbor Totoro, which ranked first overall, was the top choice among those in their thirties to sixties. The film, set in 1950s Japan, is particularly popular among those in their sixties, who spent their childhoods in that era, with just under 60% of respondents in that age bracket choosing it as one of their favorite works. 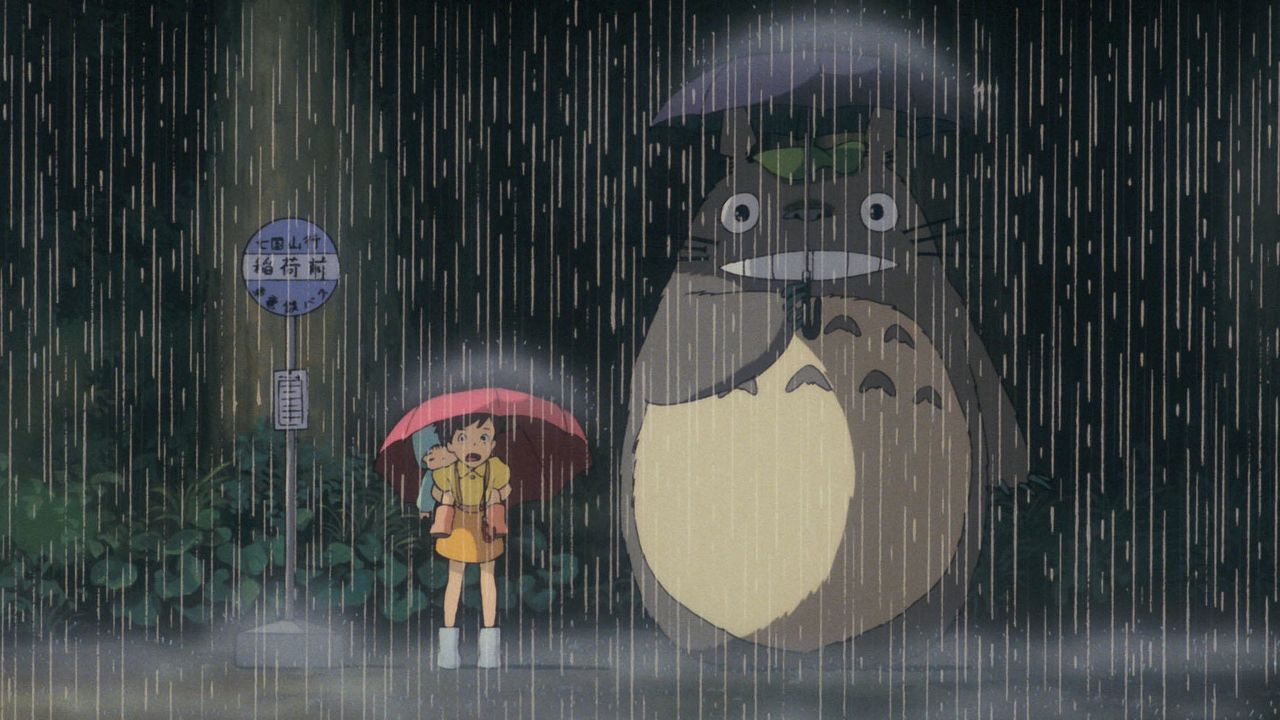 The girls and Totoro wait for the bus in My Neighbor Totoro. (© Studio Ghibli)

Spirited Away was the top choice among people aged 10 to 29 and was particularly popular with those in their twenties, with over half choosing it as their favorite Studio Ghibli anime. 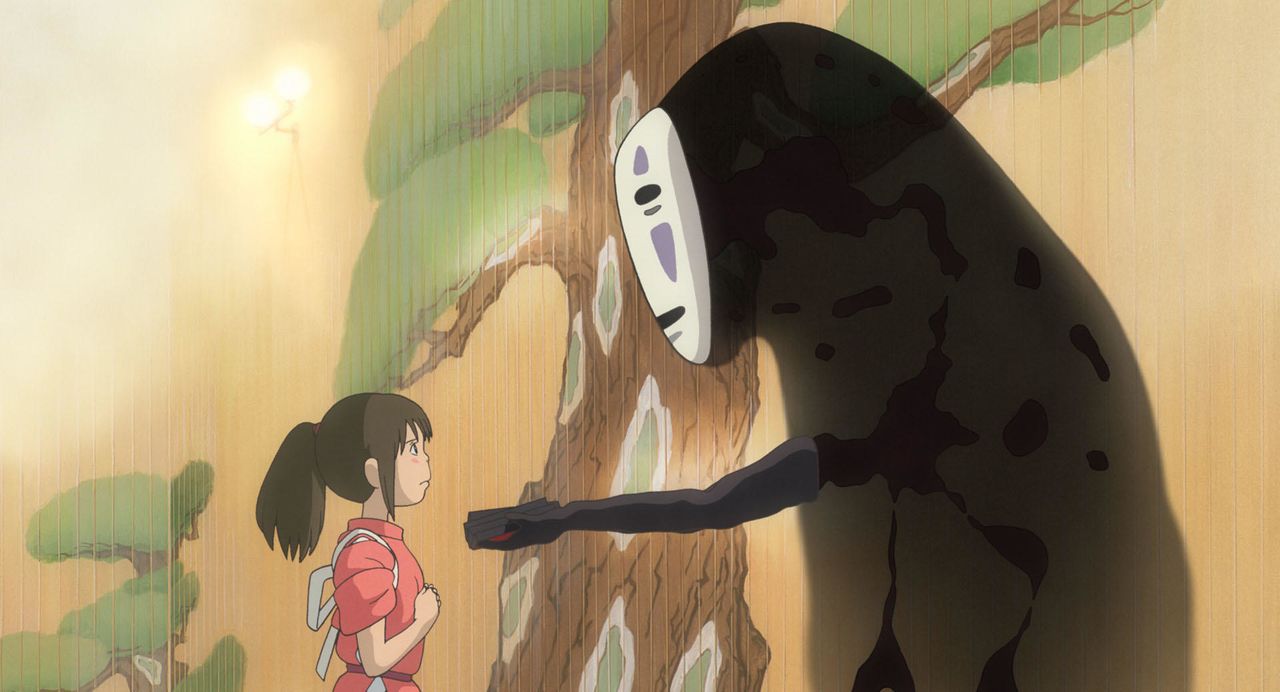 Sen and No-Face in Spirited Away. (© Studio Ghibli)

The popularity of the films ranked second and lower varied by age group, and it appeared that many people made their choices based on a strong emotional attachment to a film they had seen as a child or when their own children were growing up. 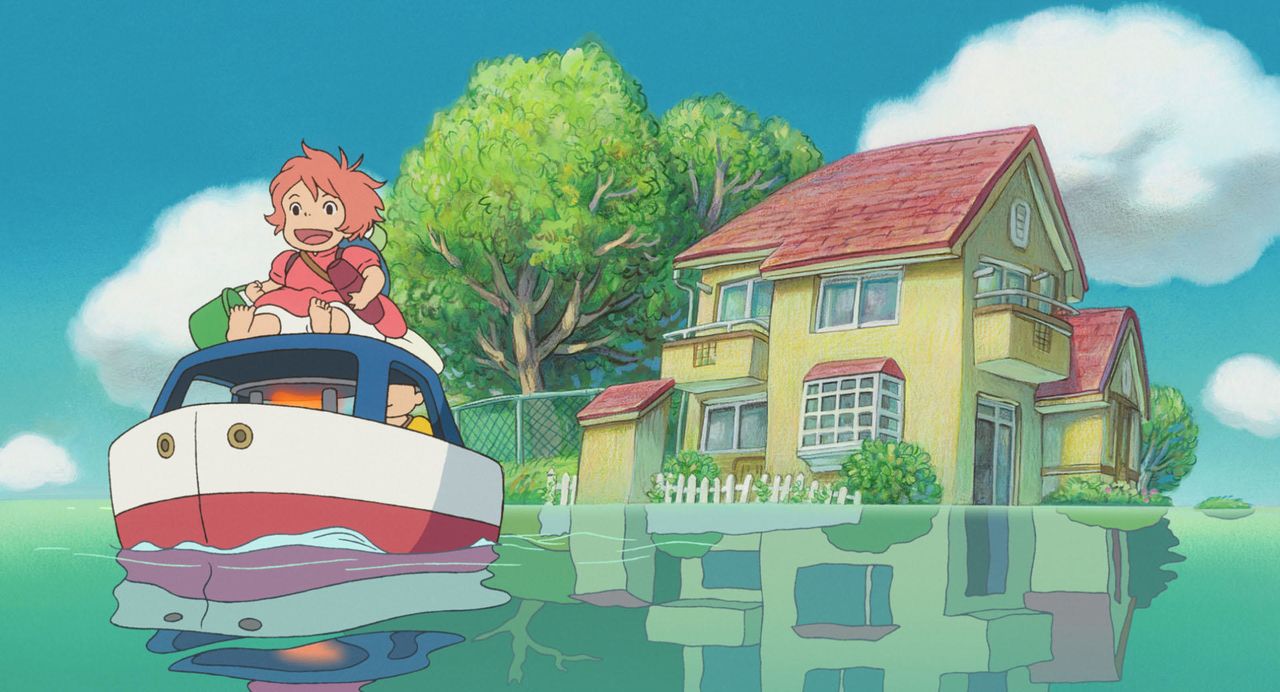 The protagonists head out on their boat in Ponyo. (© Studio Ghibli)

Howl’s Moving Castle (2004) ranked fourth among 20-year-olds, with over 30% of them choosing it as their favorite film. 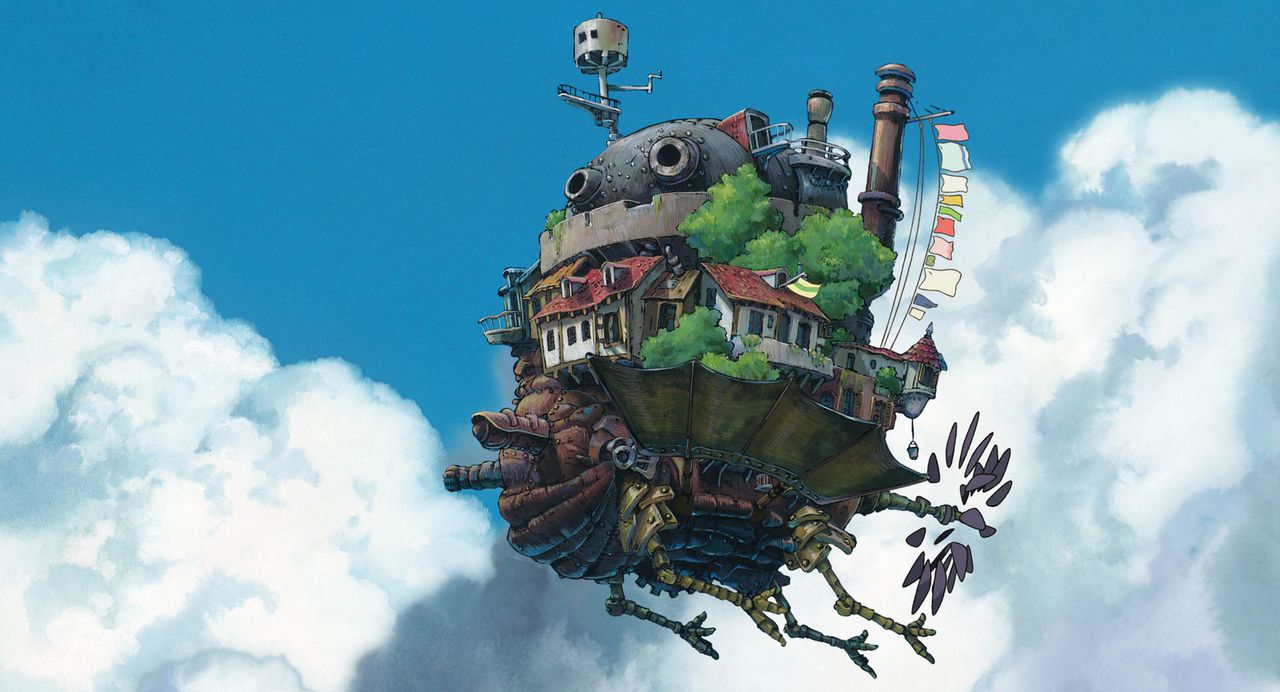 Kiki’s Delivery Service (1989) was highly popular among women in their thirties and forties, with over 40% of them choosing it, possibly because they identified with the main character Kiki. Anime produced in the 1990s such as Princess Mononoke (1997) and Whisper of the Heart (1995) ranked higher among women in their thirties than other age groups. 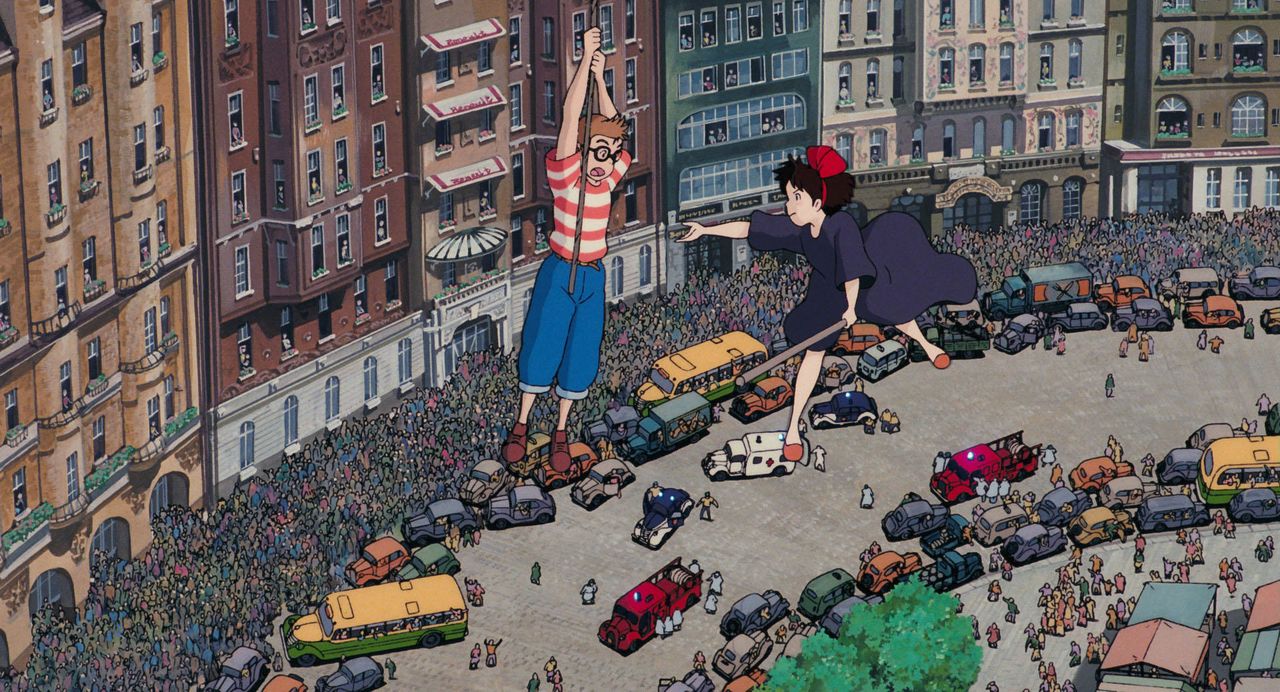 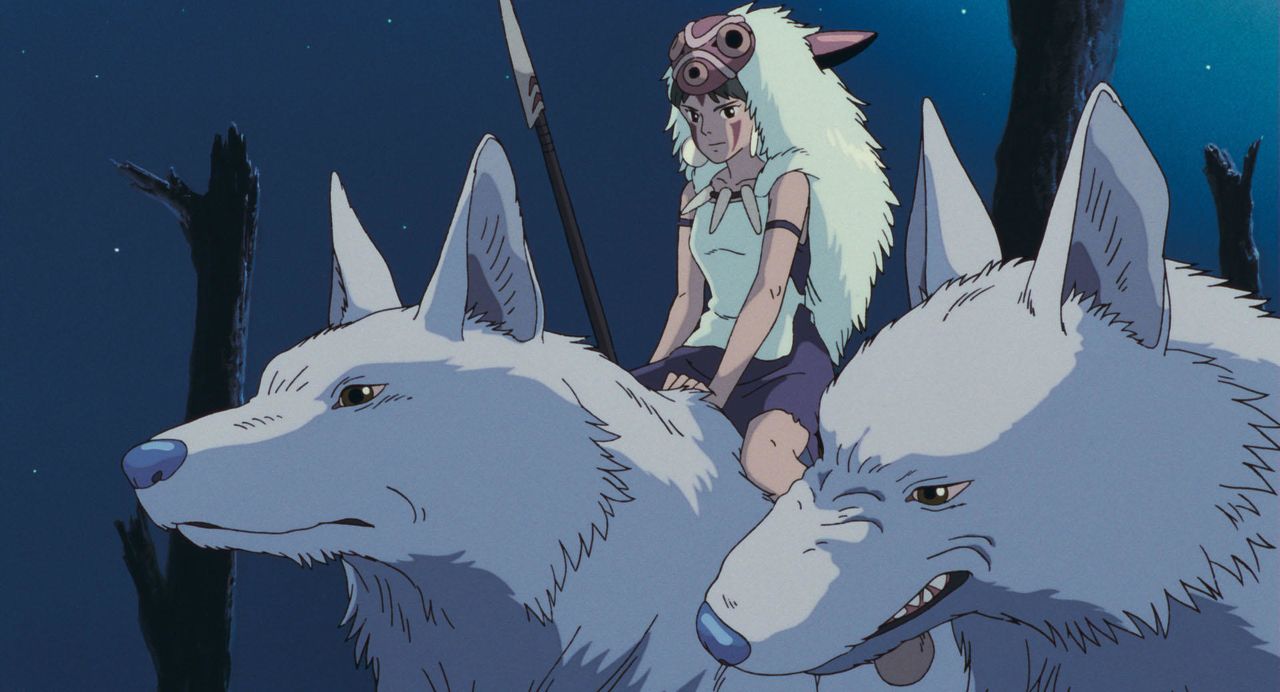 Protagonist San with her wolves in Princess Mononoke. (© Studio Ghibli) 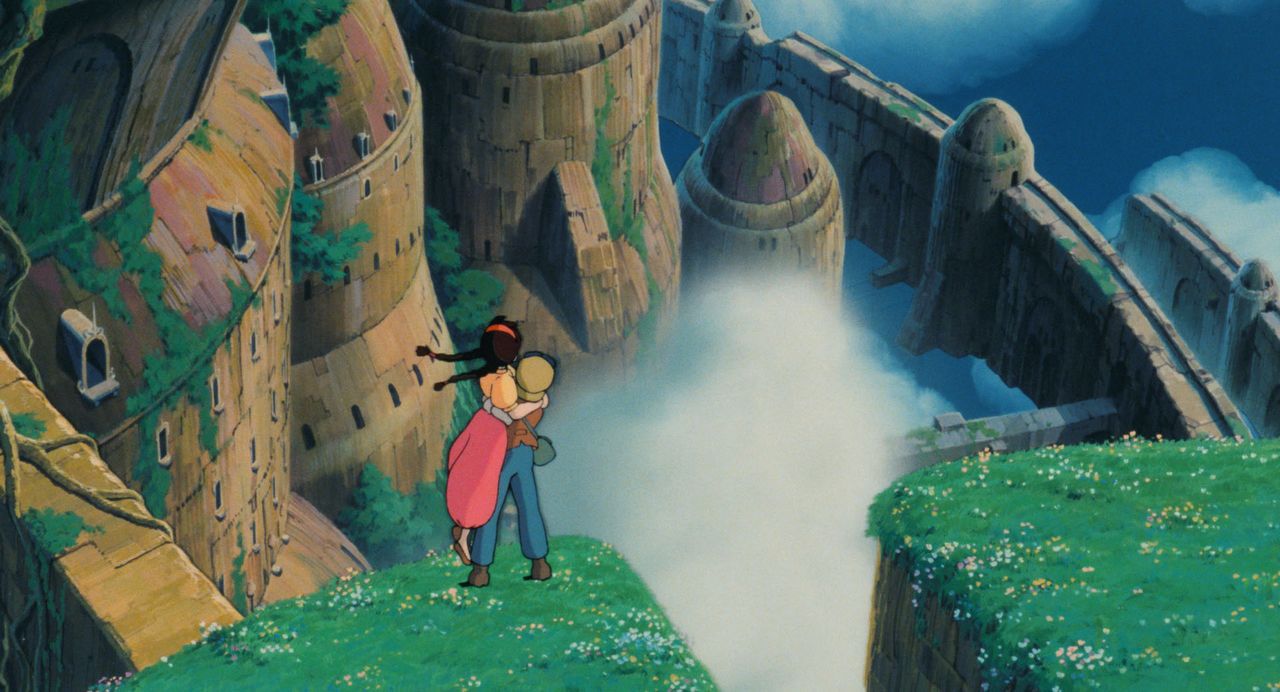 Pazu and Sheeta on the mysterious Laputa in Castle in the Sky. (© Studio Ghibli) 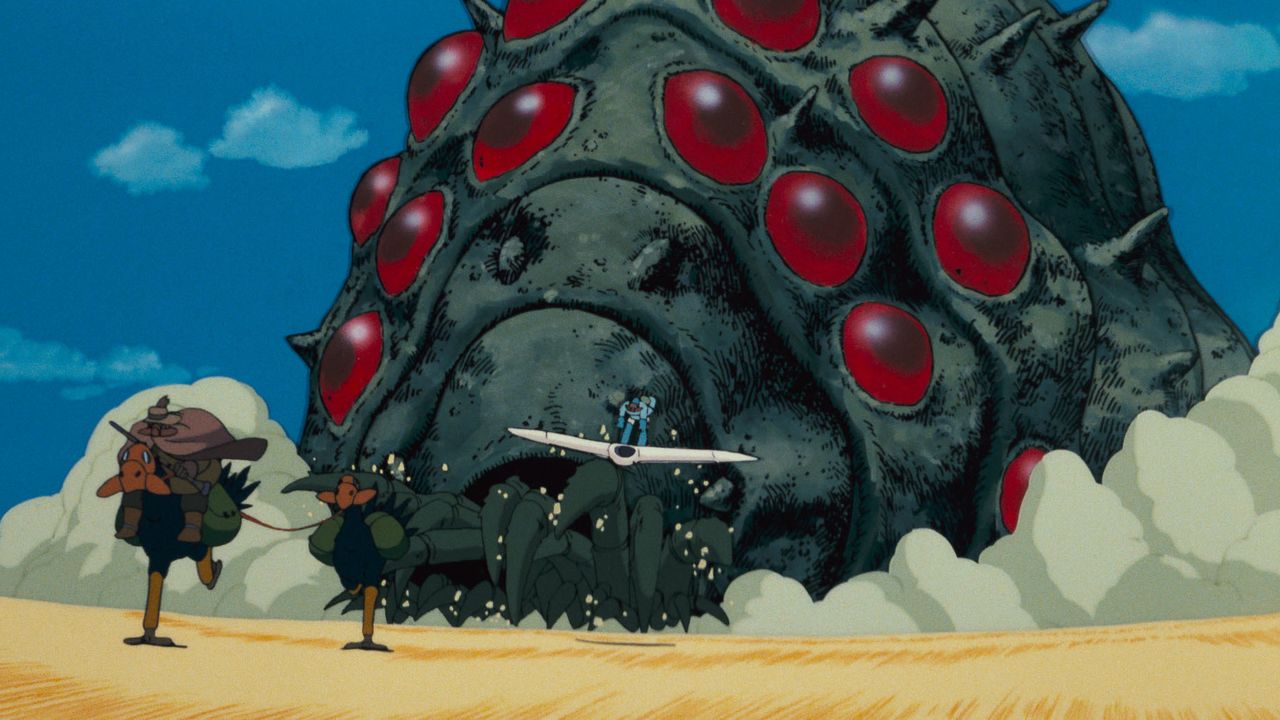 A giant Ohmu from Nausicaä of the Valley of the Wind. (© Studio Ghibli)

Grave of the Fireflies (1988) was one of the top-ranked Studio Ghibli films among those in their forties or older, particularly 60-year-olds.