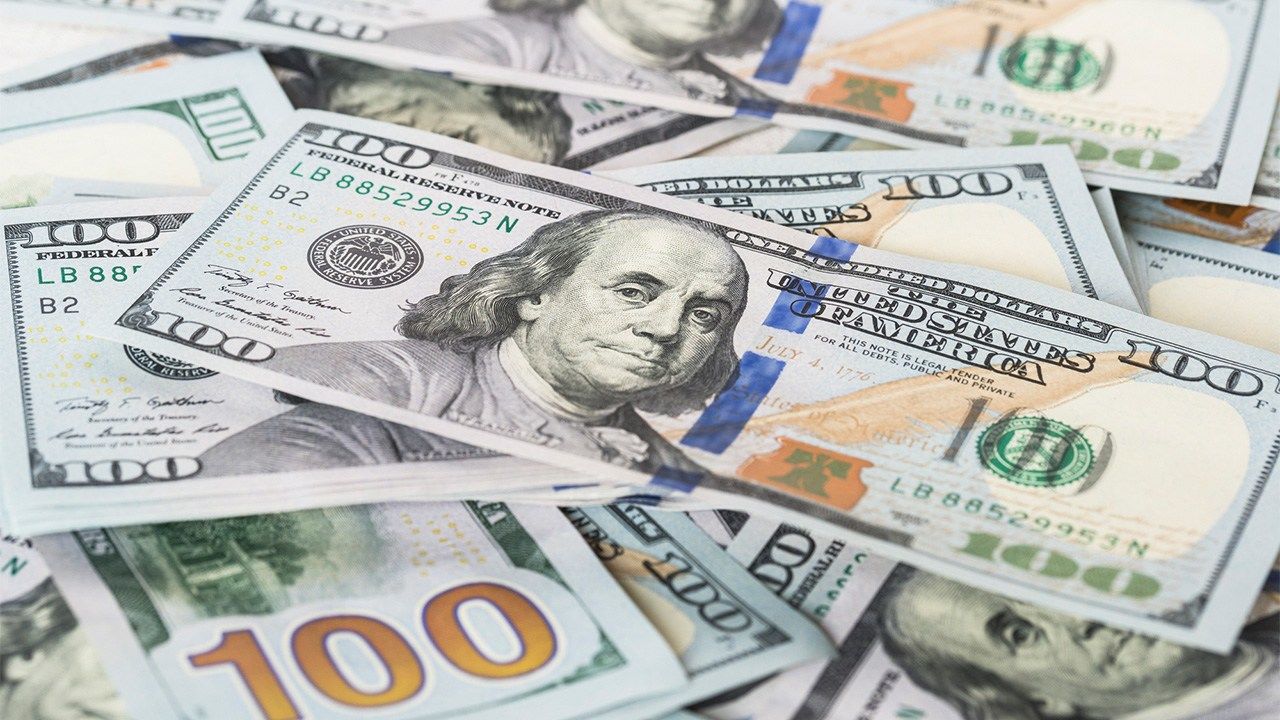 Economy Oct 20, 2022
The Ministry of Finance reported that in September, Japan reduced its foreign exchange reserves by a record 4.2% month on month, to $1.23 trillion, in a bid to halt the yen’s slide.

On September 22, the Japanese government stepped in to keep the value of the yen afloat in its first intervention in the currency market in nearly a quarter century, with the Bank of Japan buying yen and selling dollars.

This was the second straight month Japan decreased its foreign exchange reserves, reducing it by a record $54.0 billion (approximately ¥7.8 trillion). While deposits remained mostly unchanged, rising by just $2 million, securities and US Treasury bonds declined by $51.6 billion. 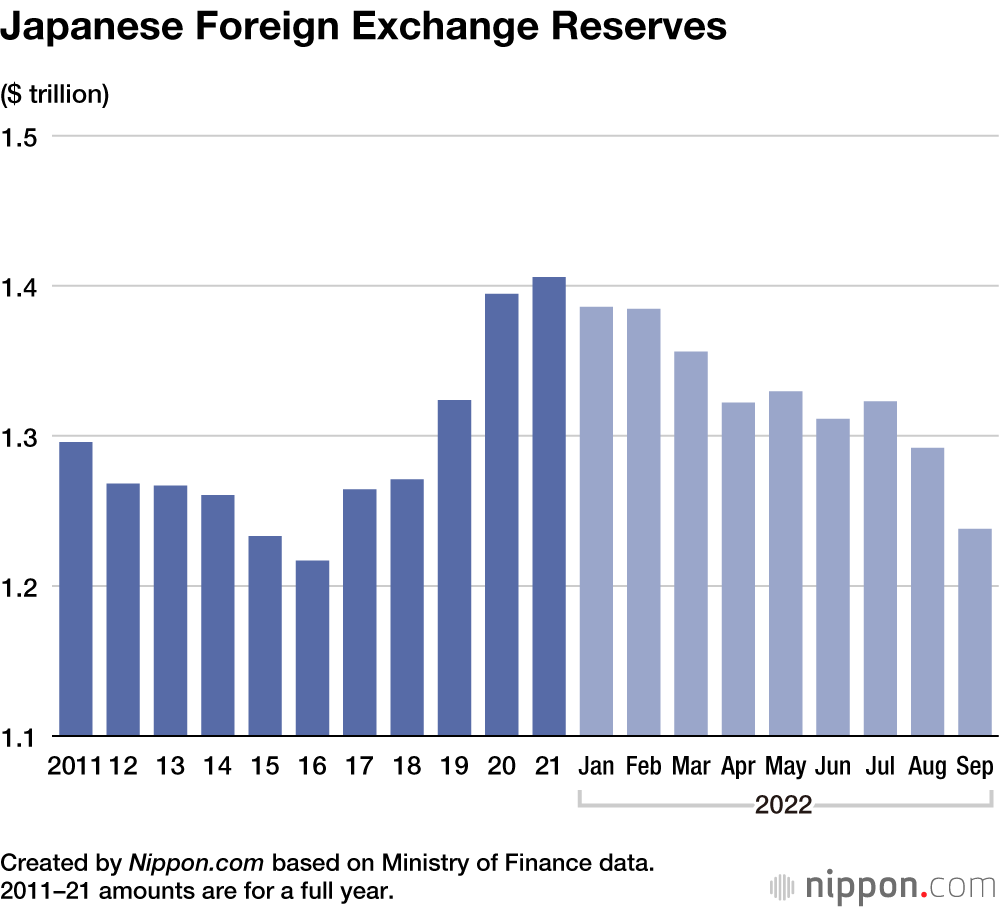 Foreign exchange reserves are foreign denominated assets like bonds, deposits, and gold that are held by central banks and governments. They are used to pay foreign debt during a currency crisis, to settle import balances, or as funds for monetary authorities to intervene in currency markets.

In Japan, the Ministry of Finance (Foreign Exchange Fund Special Account) and the Bank of Japan hold foreign exchange reserves, which swelled in the early 2000s through a series of dollar-buying interventions, topping $1 trillion in 2008.

China leads the world in foreign exchange reserves with $3.19 trillion, some 2.5 times that of Japan, in second place.

The below graph shows the amount of foreign exchange reserves held by different countries. Foreign exchange markets are currently seeing a one-sided rise by the greenback against most other currencies, resulting in falling levels of reserves in Japan and other leading countries. 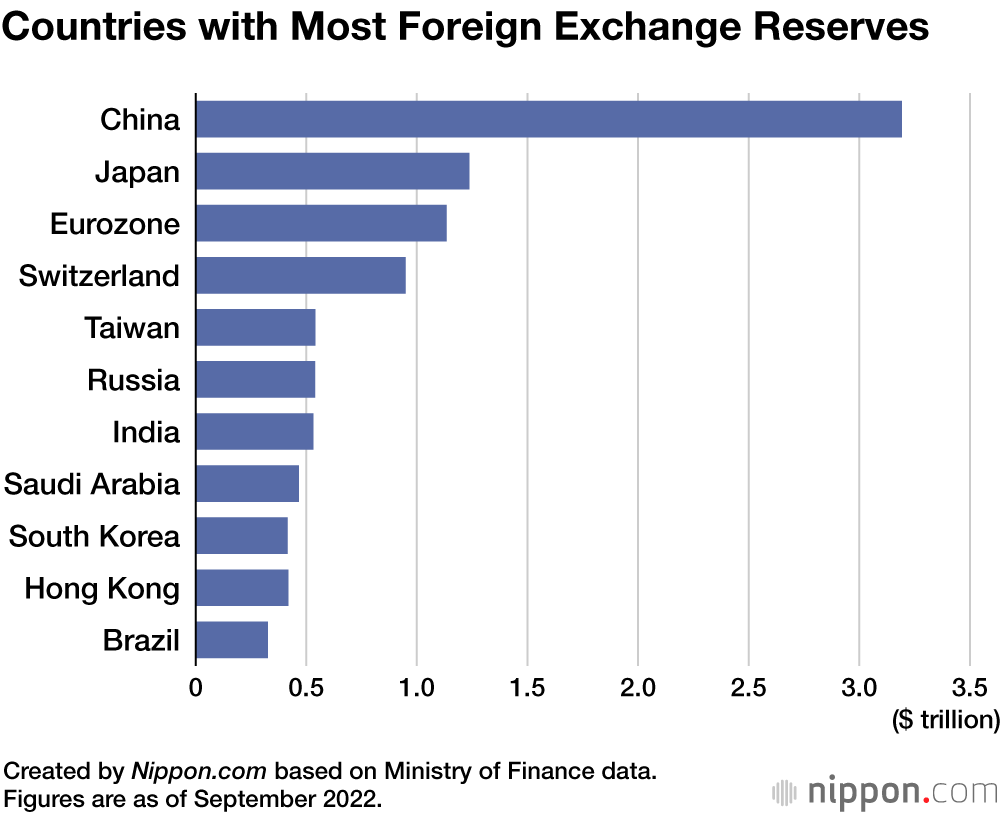