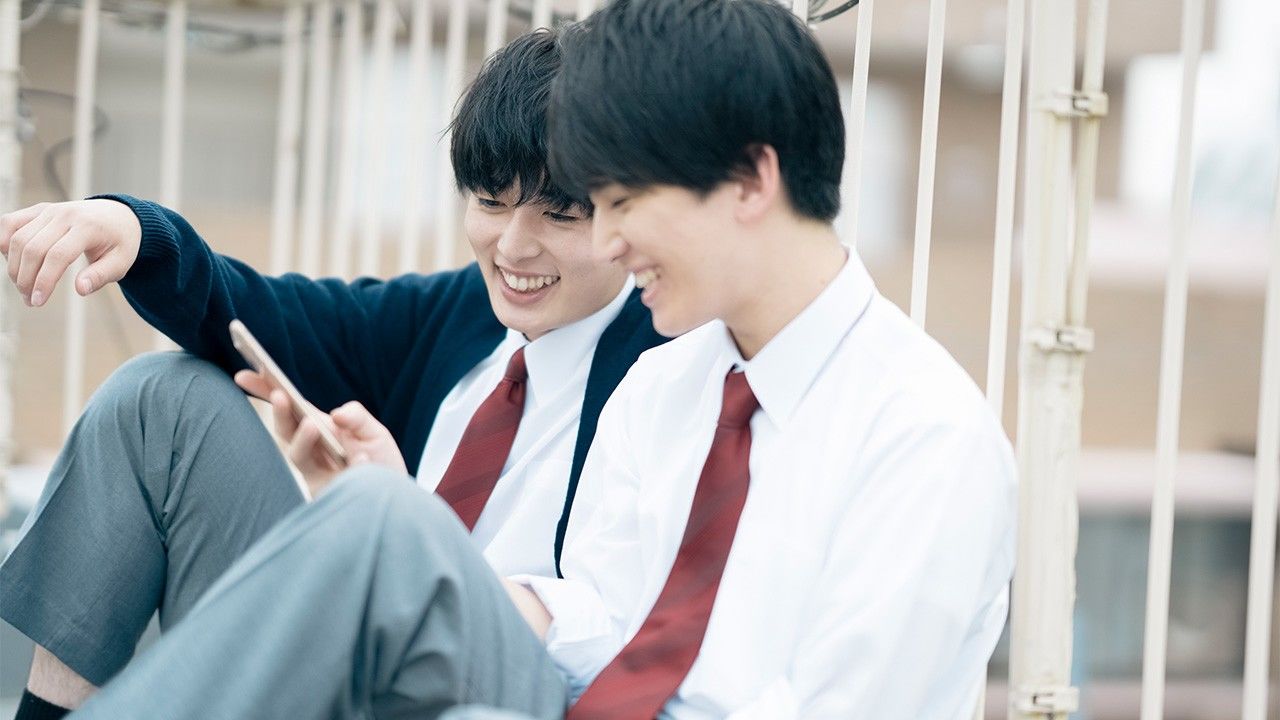 Society Nov 16, 2022
Amid the growing frequency of harassment and bullying on social media platforms, the vast majority of 18-year-olds polled in a recent survey agree with the Japanese government in June boosting the penalties for online defamation.

In June 2022, the Japanese government moved to introduce stricter statutory penalties for online defamation with the aim of strengthening measures against cyber slander. The Nippon Foundation conducted a nationwide survey of 18-year-olds in Japan regarding online slander they had encountered during their everyday use of the internet. The survey polled 1,000 individual aged 17 to 19.

Although 49.4% of the respondents said they knew about the stricter penalties to be introduced for defamation, 80.2% still answered that they were in favor of the measures. 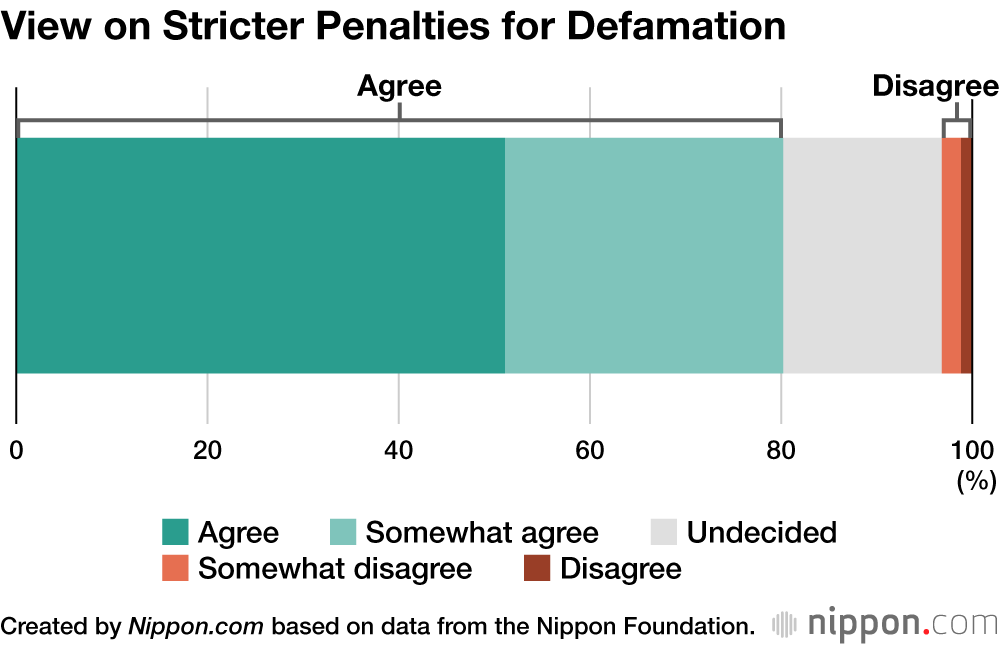 Asked if they had ever witnessed slander online, 70.6% of respondents said they had seen it aimed at other people. A further 19.5% had personally experienced slander. 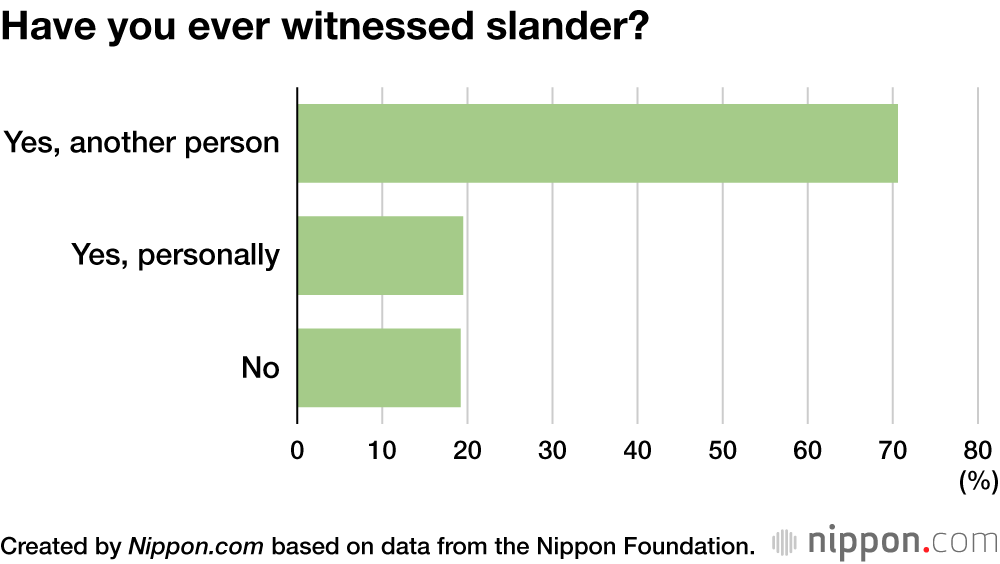 In contrast, when asked if they had ever been the one who spread slanderous statements, 18.3% of respondents answered that they had written or posted such content and 14.3% said that they had shared or tweeted other people’s posts. In both cases, slightly more men than women admitted to doing so. 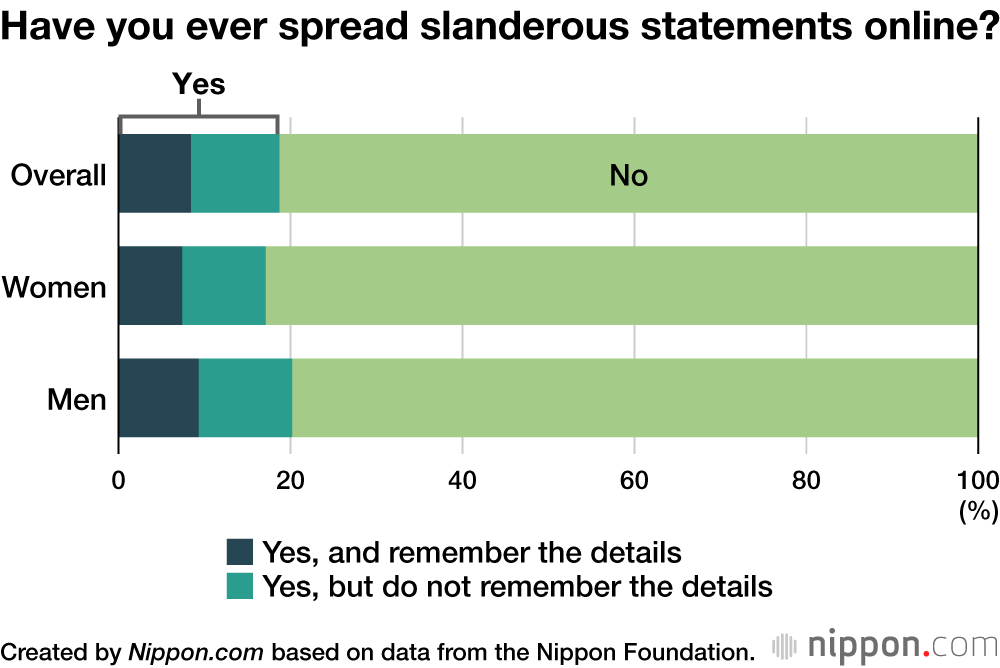 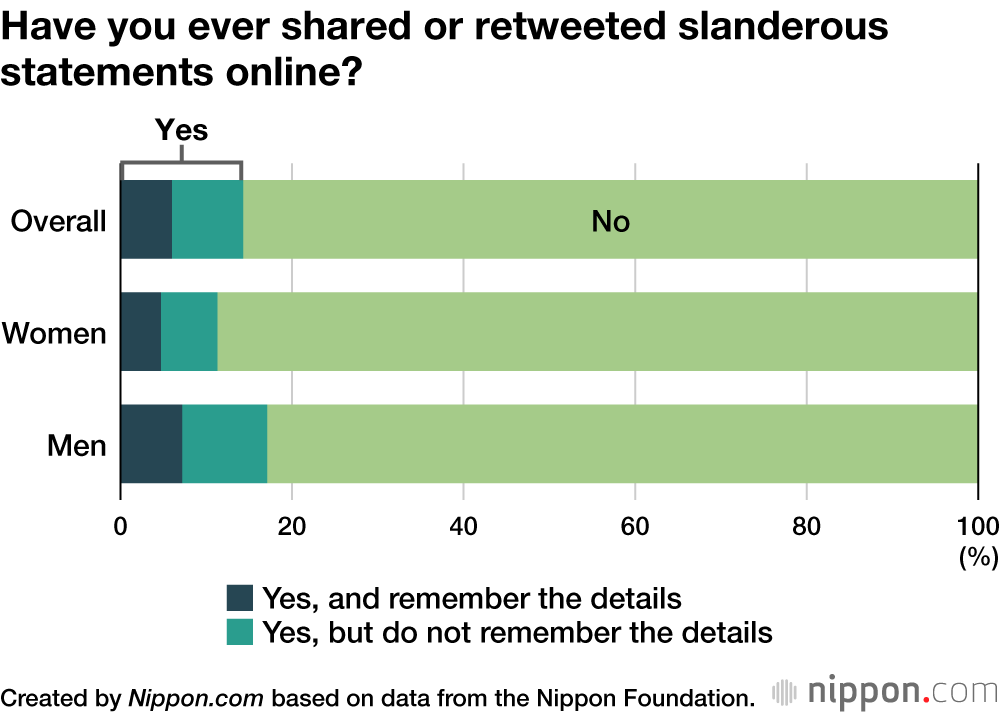 When those in favor of the stricter penalties were asked why, 65.5% said it would mean that fewer people would be hurt or choose to end their lives, 61.1% believed people would become aware of the seriousness of slander and liability of engaging in the behavior, and 58.7% hoped it would reduce malicious comments online. However, approximately 50% of respondents were skeptical as to how effective the stricter penalties will be, saying that the amount of slander will increase or stay the same as there are loopholes, such as using slang, and that the person making a slanderous comment may not realize what they are doing. 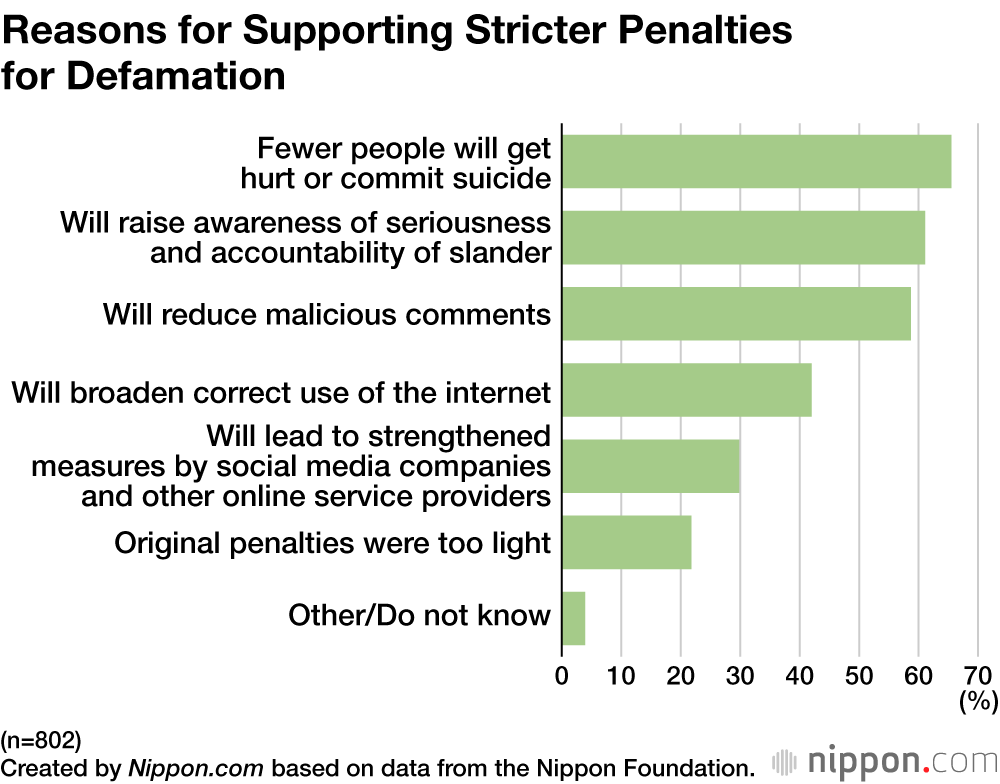