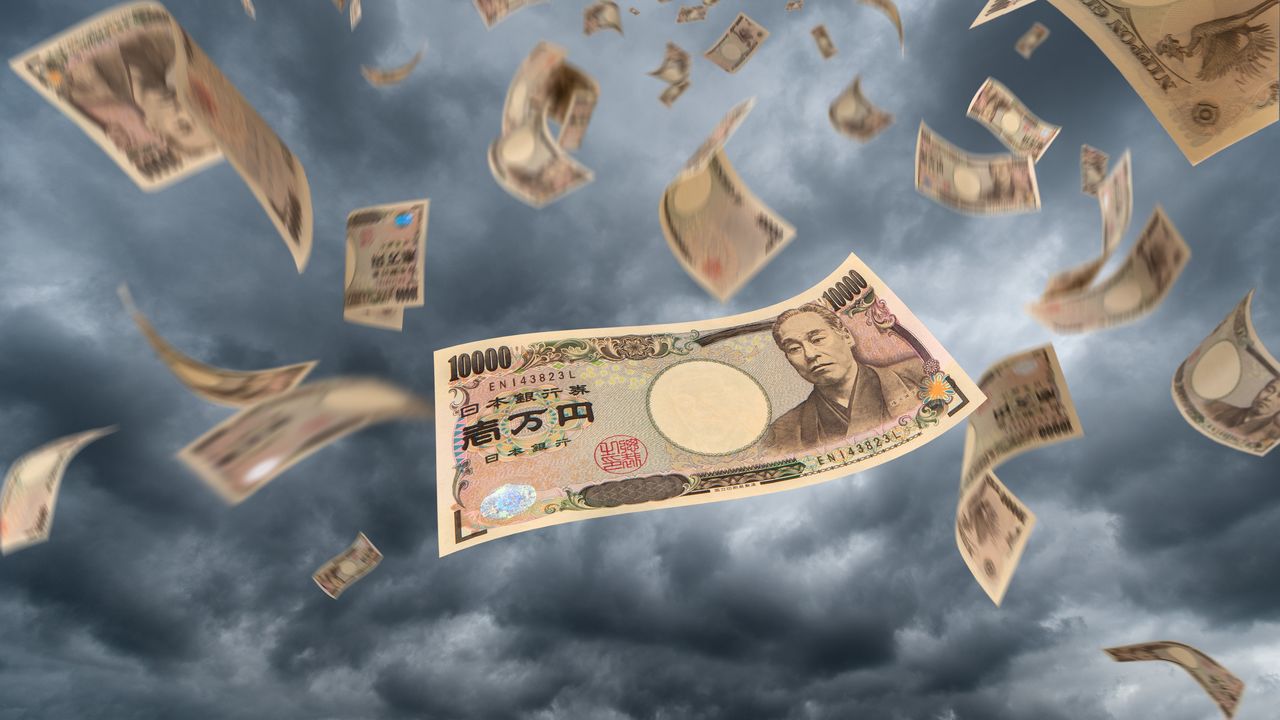 The cabinet of Prime Minister Kishida Fumio on October 8 approved a second supplementary budget totaling ¥28.92 trillion that includes comprehensive economic measures to soften the blow from inflation, particularly surging costs for electricity and gas. The package brings Japan’s total general account expenditures for fiscal 2022 to ¥139.22 trillion. Although tax revenue is expected to increase by ¥3.124 trillion, an additional ¥22.85 trillion in government bonds will be issued to cover the supplementary budget, delaying once again government efforts to get Japan’s fiscal house in order.

Japan’s total general-account expenditures hovered around ¥100 trillion in the 2010s, but the amount expanded rapidly in fiscal 2020 and 2021 as the government turned to massive stimulus spending to avert a major economic downturn brought on by the COVID-19 pandemic. Along with the continued impact of the pandemic, soaring energy costs in the wake of Russia’s invasion of Ukraine and higher prices due to the weakening yen have increased pressure on the government to continue stimulus spending. 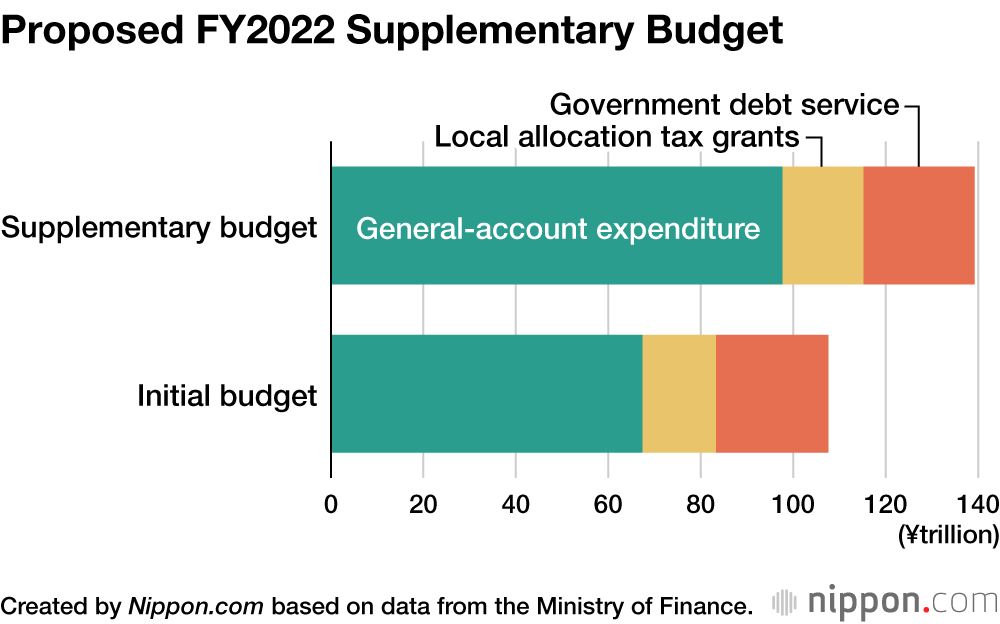 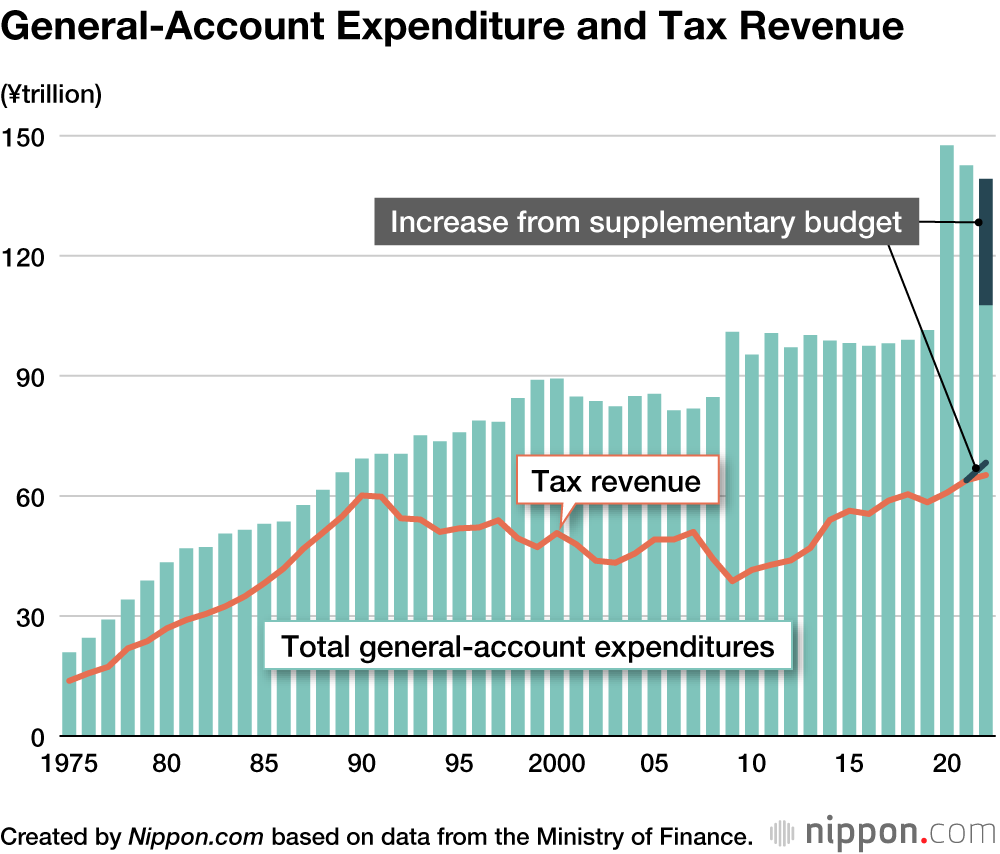