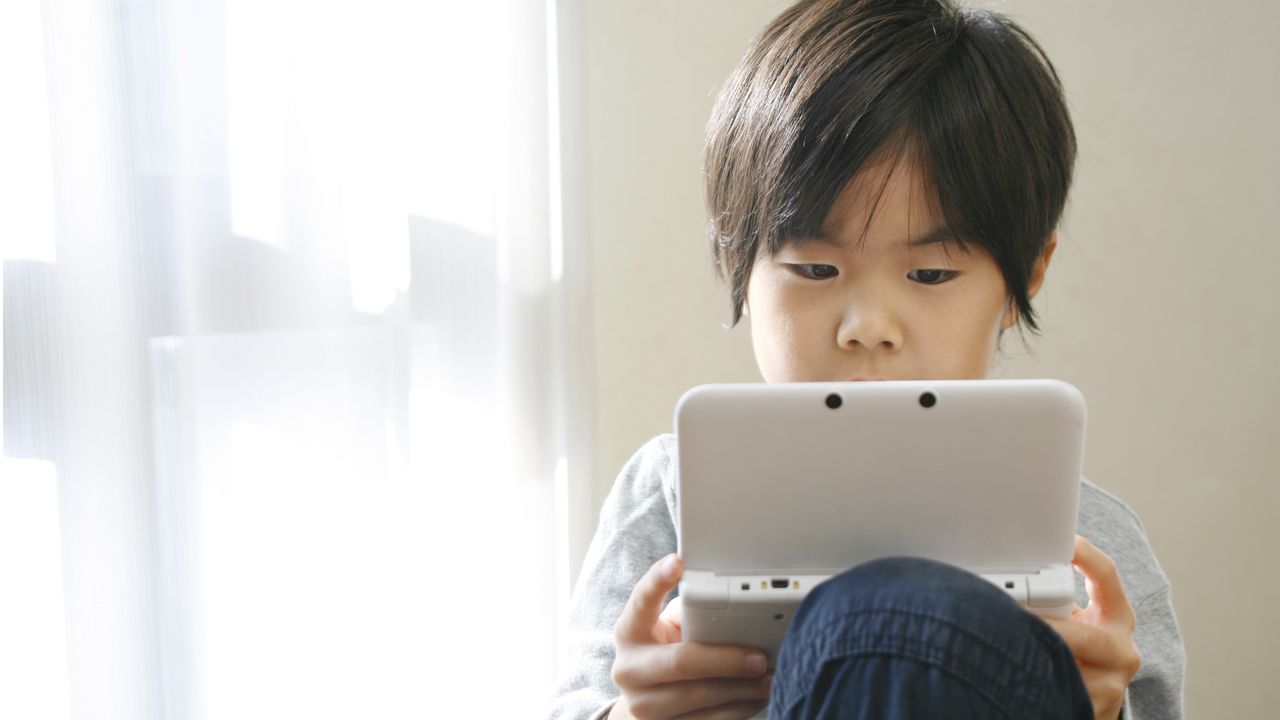 Education Family Nov 29, 2022
A survey on elementary school gamers found that the most common rules they had to follow were “set times for playing games” and “no in-game purchases.”

A survey by Nifty Corporation looking at the gaming habits of elementary school children in Japan found that 24% played video games for 1–2 hours a day and 23% played for from 30 minutes to 1 hour, accounting for approximately half of the respondents. Meanwhile, 30% in total played for more than two hours every day.

The survey targeted children who visited the firm’s website Nifty Kids from mid-September through early October and received 2,355 responses. 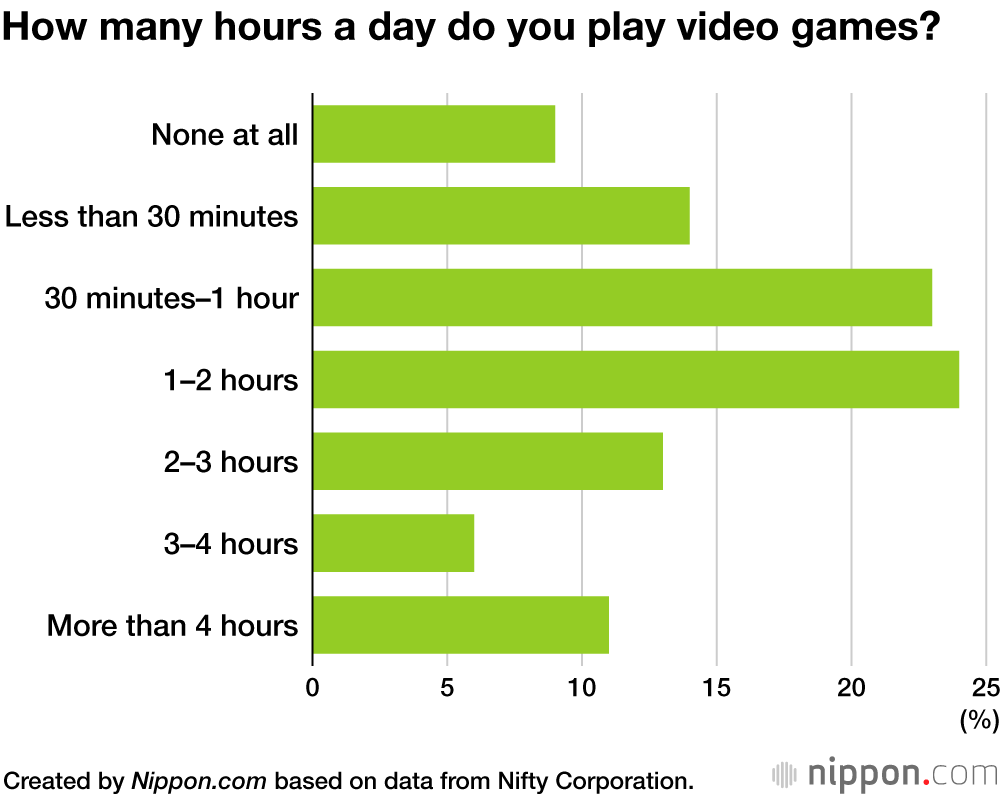 When asked who they played games with, the overwhelming response with 79% was “just me.” Even if they were playing with friends who they had actually met, 29% said they played online with them in comparison to the 22% who played together in person. This may indicate some desire to spend time alone, outside school and cram school connections. 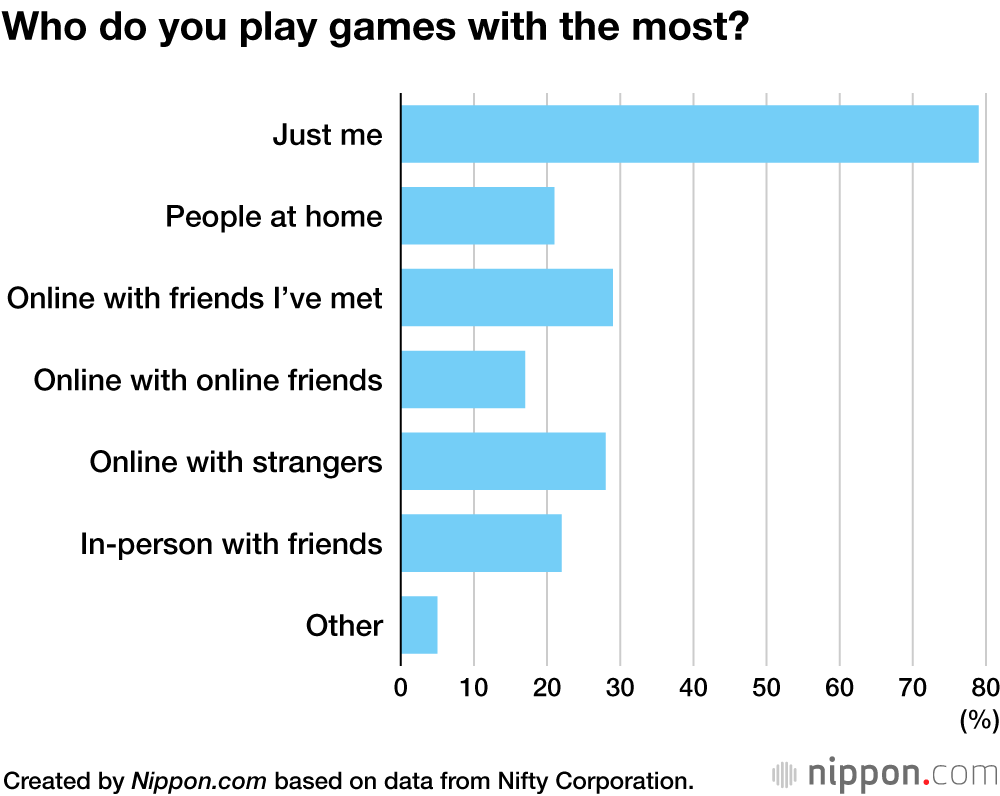 The most common rules that the elementary school students had to follow were “set times for playing games” and “no in-game purchases,” both with 53%. A further 44% said they “can play games if I’ve finished what I have to do.” It indicated that a lot of homes have set certain rules to stop children from becoming too addicted. 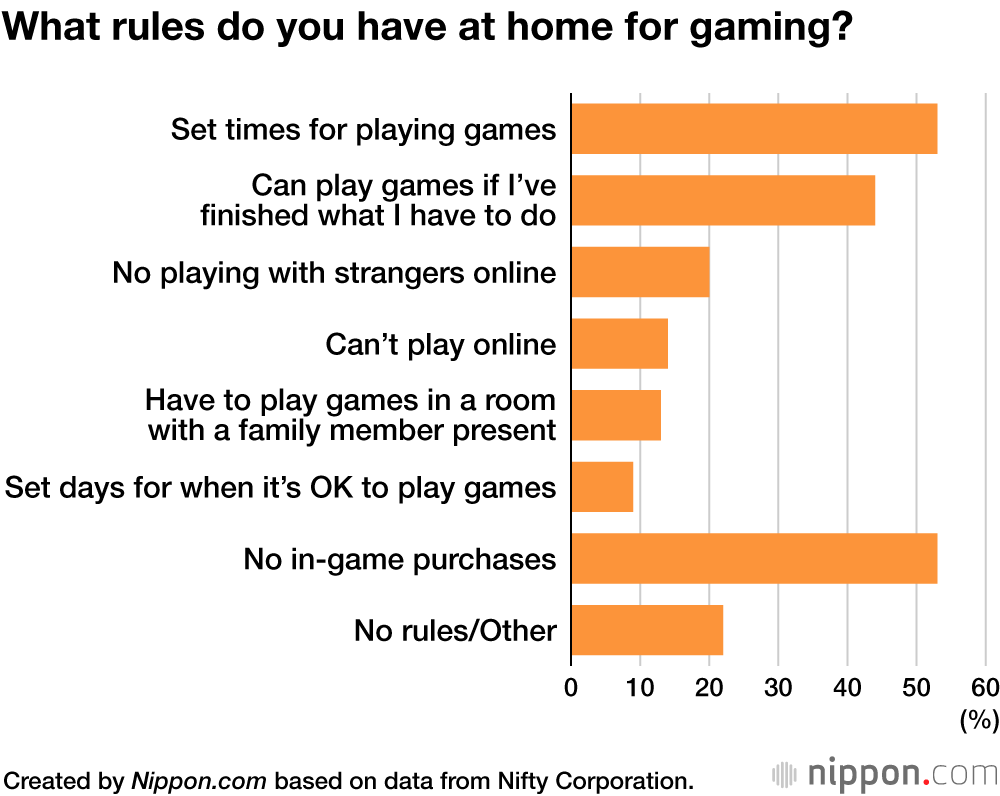