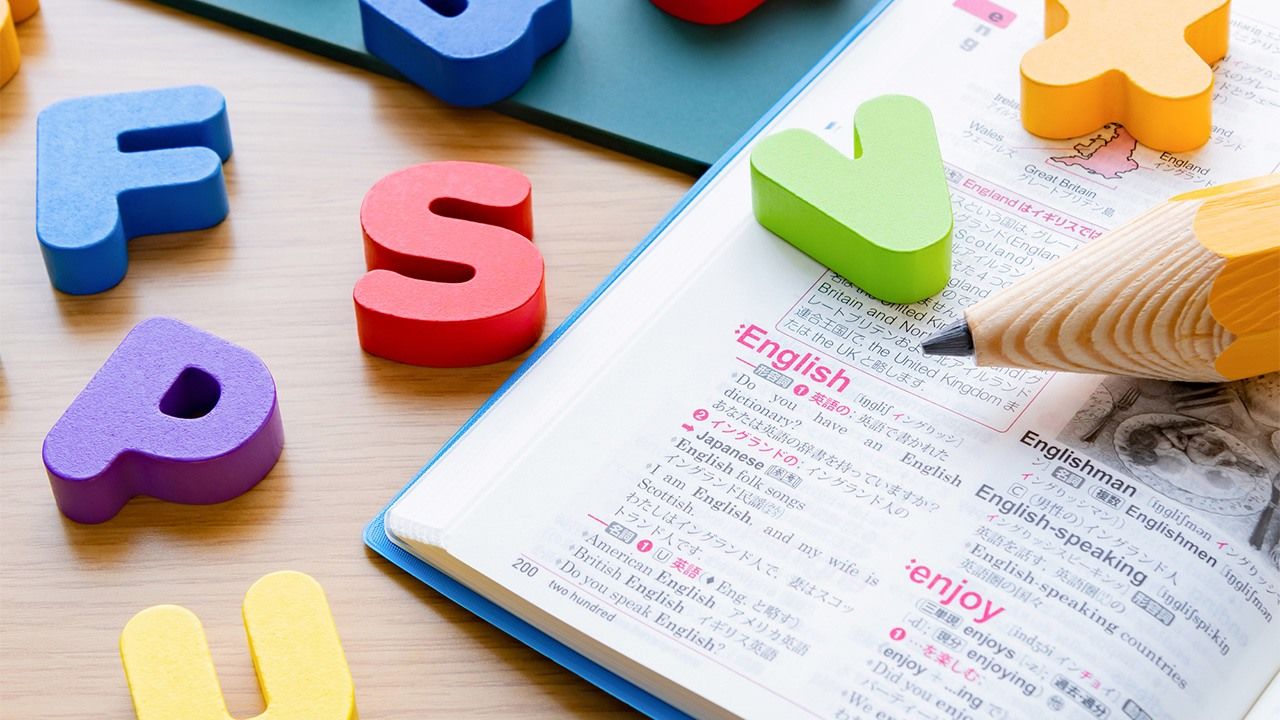 Education Dec 8, 2022
Japan was ranked at eightieth in a survey of English proficiency in 112 non-English speaking countries and regions.

A 2022 survey by the Swiss international education company EF Education First, which measures the English proficiency of people in 112 non-English speaking countries and regions, found that over the last year Japan had fallen a further two places from seventy-eighth to eightieth. This puts Japan at the fourth level out of five set by the company and equates to “low proficiency” (61–87).

The survey gathered and analyzed data from free tests taken online by a total of 2.1 million people worldwide for EF’s English Proficiency Index. By region, 35% of test takers were from Europe, 24% from Asia, 20% from Central and South America, 20% from Africa, and 12% from the Middle East. The median age was 25.

The country with the highest English proficiency was the Netherlands and the majority of countries classed as having “very high” (1–13) or “high” (14–31) proficiency were in Europe.

Created by Nippon.com based on data from the EF English Proficiency Index. The rankings for 16 and lower show only Asian countries.

Countries that ranked alongside Japan included Algeria and the United Arab Emirates, ranked equally at seventy-eighth place, as well as Indonesia at eighty-first and Ecuador at eighty-second.

In the first survey conducted in 2011, Japan placed fourteenth; however, at that time only 40 countries provided testing data. As the number of countries gradually increases with each survey, Japan is continuing to fall in rank. 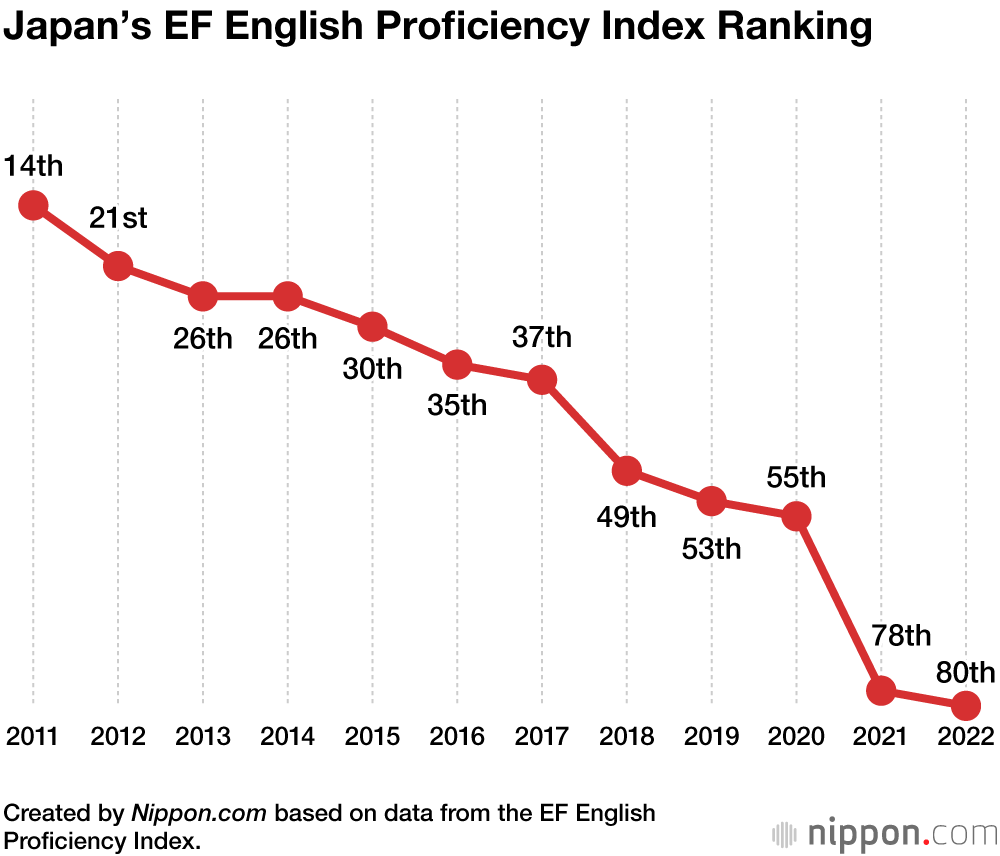