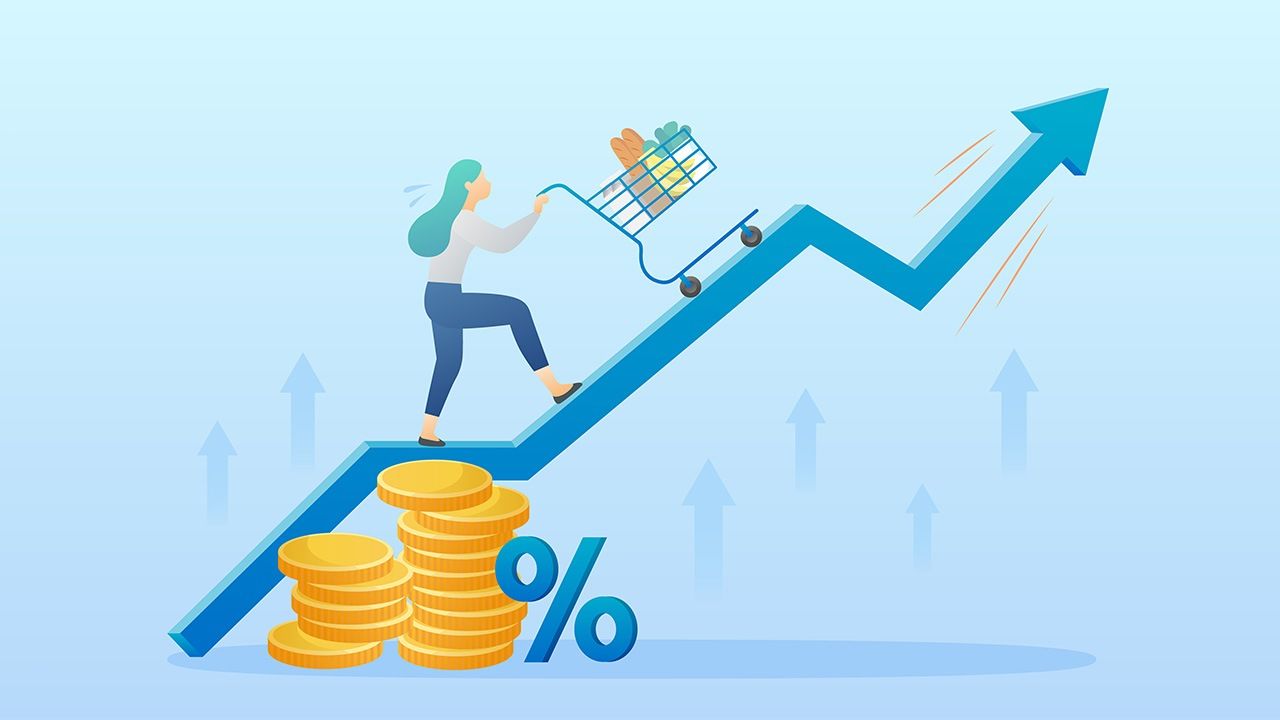 One in Four Japanese Companies Paying or Considering “Inflation Allowances”

Economy Work Dec 15, 2022
As prices rise in Japan, some companies are paying or considering allowances to employees to offset the effects of inflation.

In mid-November, Teikoku Databank conducted a nationwide survey of companies on the provision of special inflation allowances. The survey found that 6.6% of all companies had already provided such an allowance, 5.7% had plans to do so, and 14.1% were considering one, for a total of 26.4% in total. Meanwhile, 63.7% of the respondents answered that their company has no plan to provide such an allowance.

Companies that have either provided an inflation allowance or plan to do so have done it for various stated reasons, including to “give employees some motivation amid soaring prices” (an industrial chemicals wholesaler) or to “prevent the outflow of personnel facing the problem of increased food and utility costs” (real estate agency). 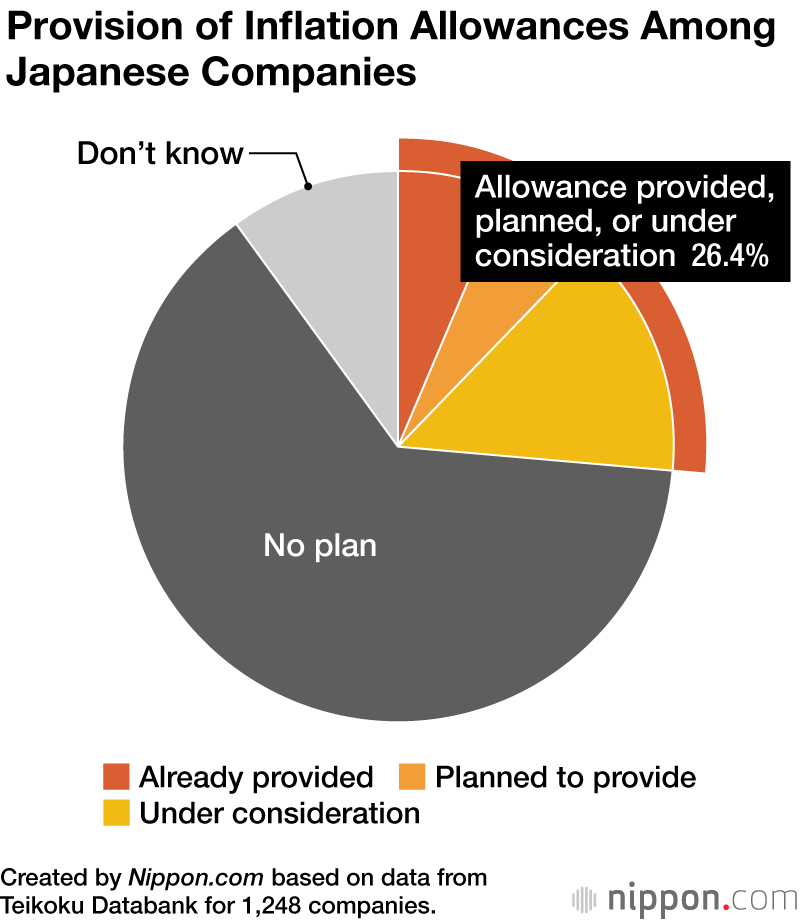 As for the method of payment, 66.6% of the companies provided a lump-sum payment, while 36.2% offered monthly allowances (result exceeds 100% because multiple answers allowed). 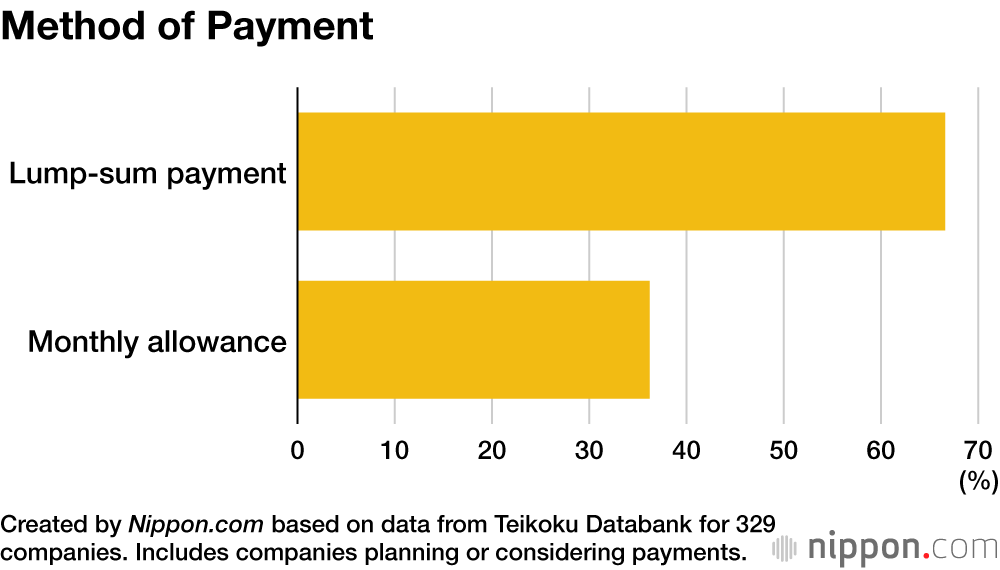 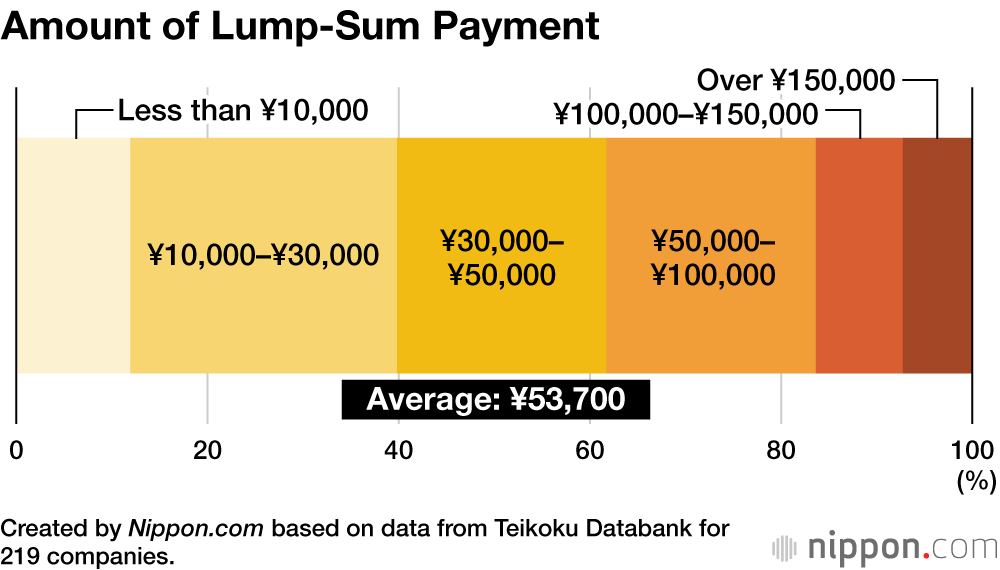 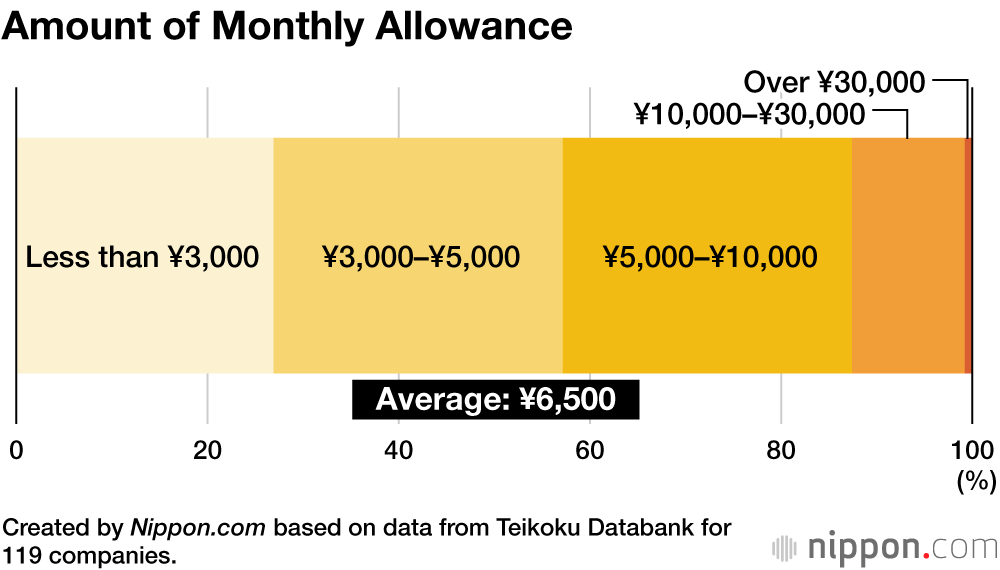