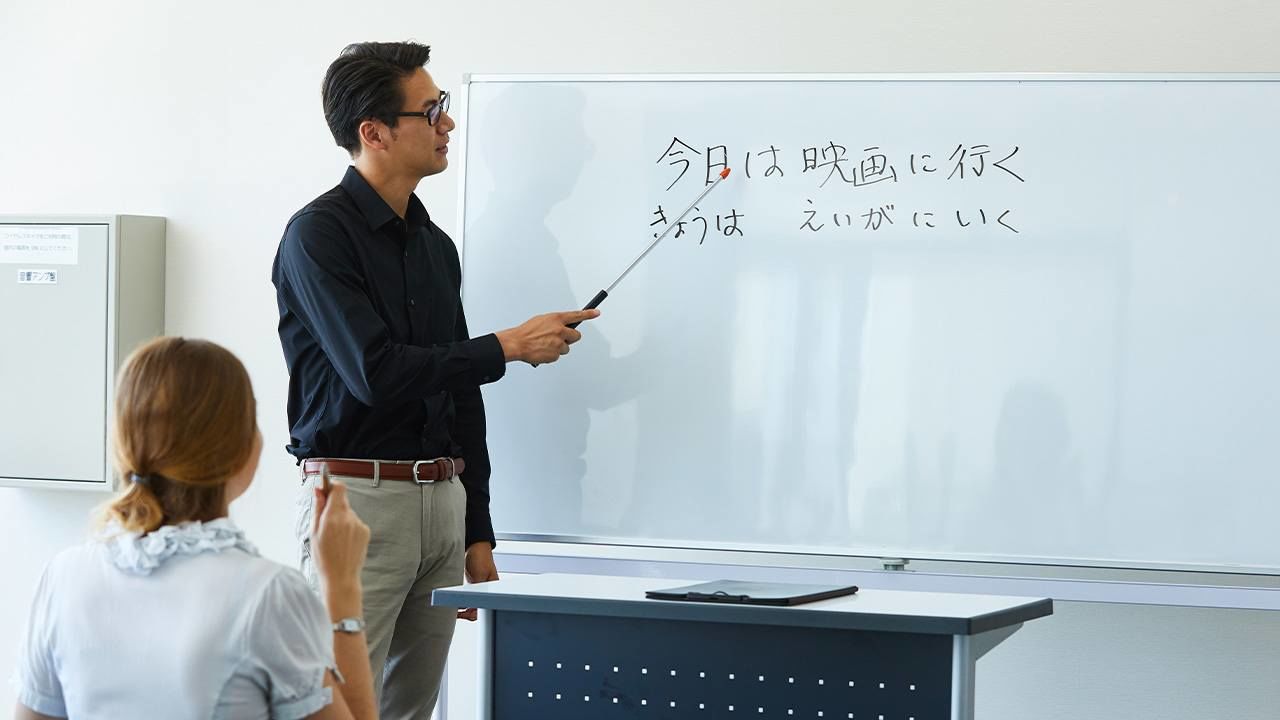 Global Exchange Education World Dec 19, 2022
The past few years have seen a decrease in the number of private institutions around the world teaching Japanese and the overall number of students.

A fiscal 2021 survey conducted by the Japan Foundation on overseas institutions teaching the Japanese language found that the number of such institutions fell to 18,272, a 2.1% decrease compared to the previous fiscal 2018 survey, while the number of their students declined by 1.5% to 3,794,714. The number of teachers also decreased slightly by 3.5%, to 74,592. 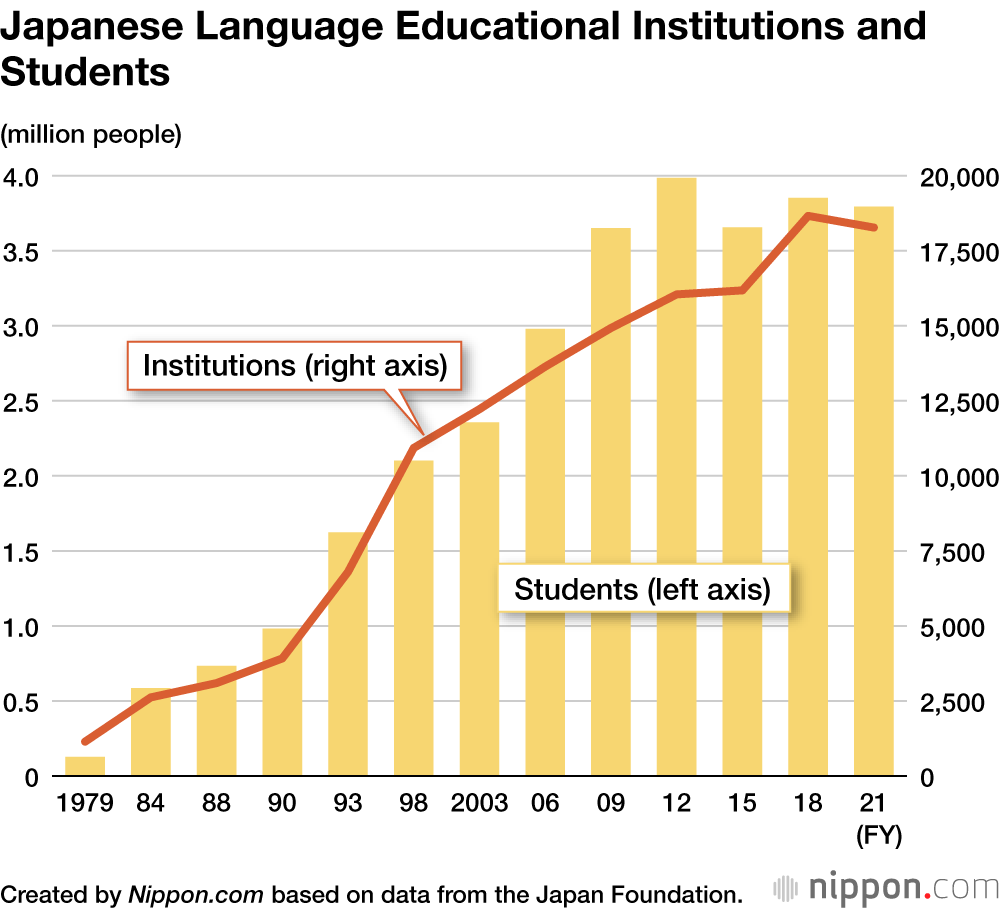 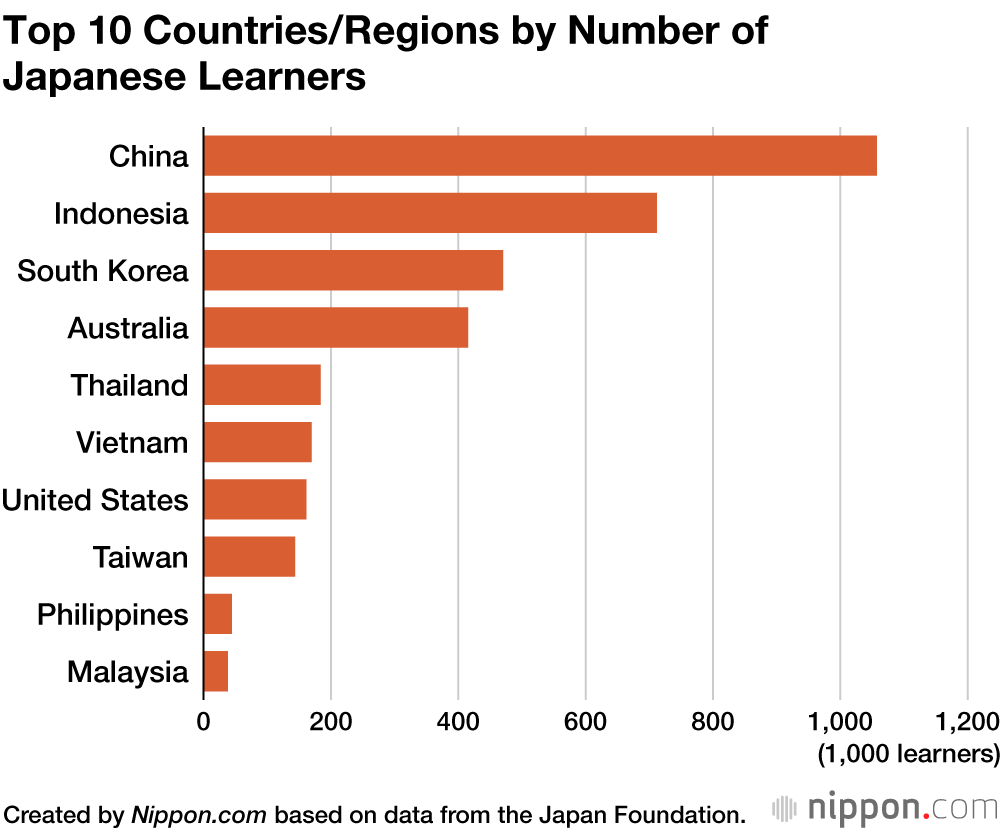 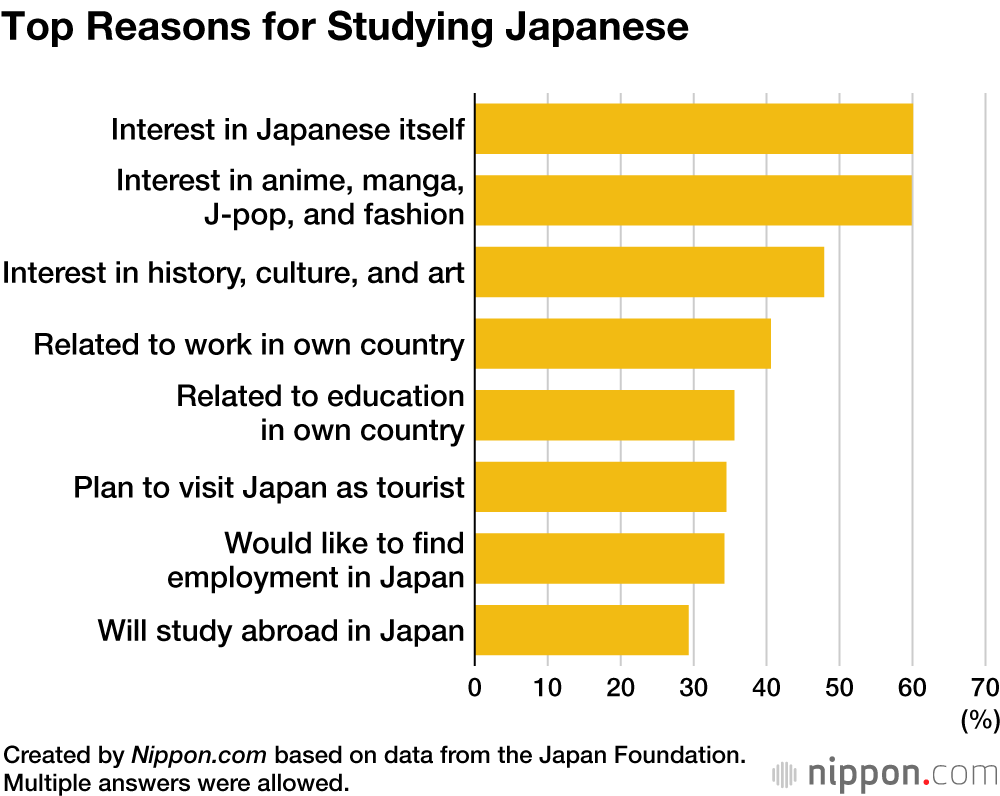