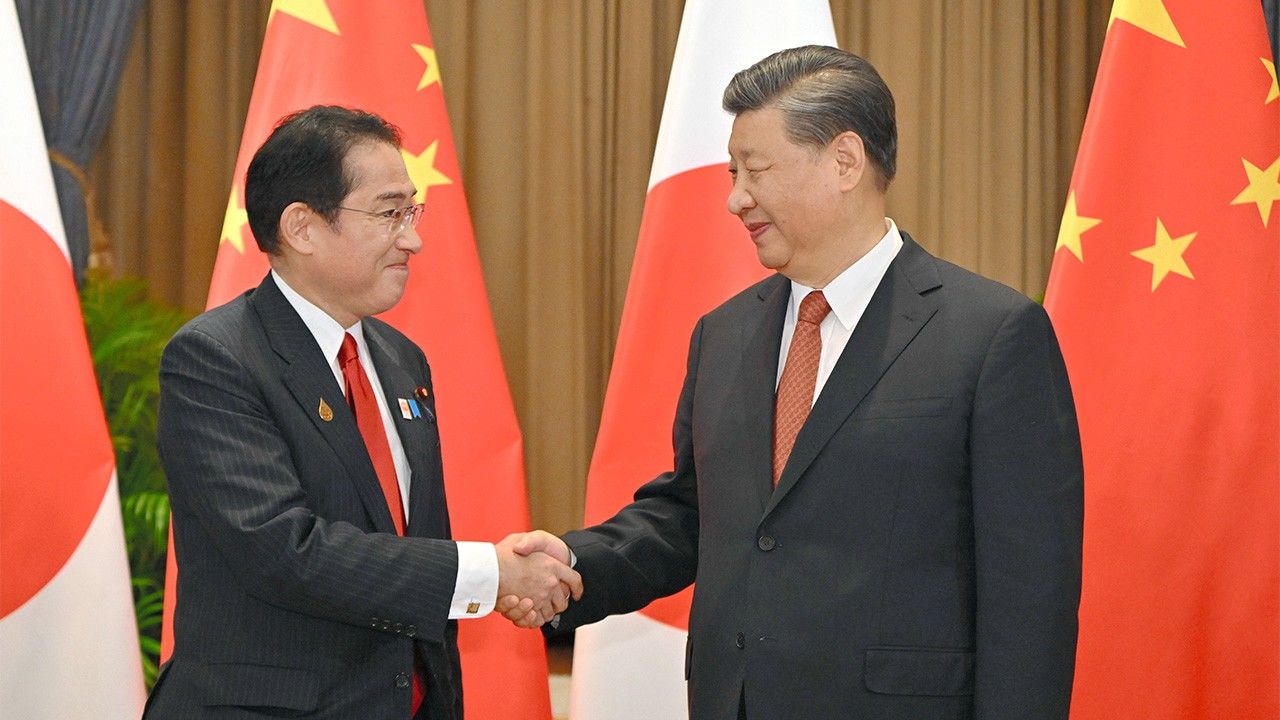 Politics Dec 20, 2022
A poll of Japanese and Chinese people found that many expected a future conflict over Taiwan, although only a minority thought that it would happen soon.

Japanese private nonprofit organization Genron NPO and the China International Publishing Group conducted a joint survey of 1,000 people aged 18 or older in Japan and 1,500 in China, between July and September 2022. This was the eighteenth time to conduct the survey, but the first time it asked about tension in the Taiwan Strait. 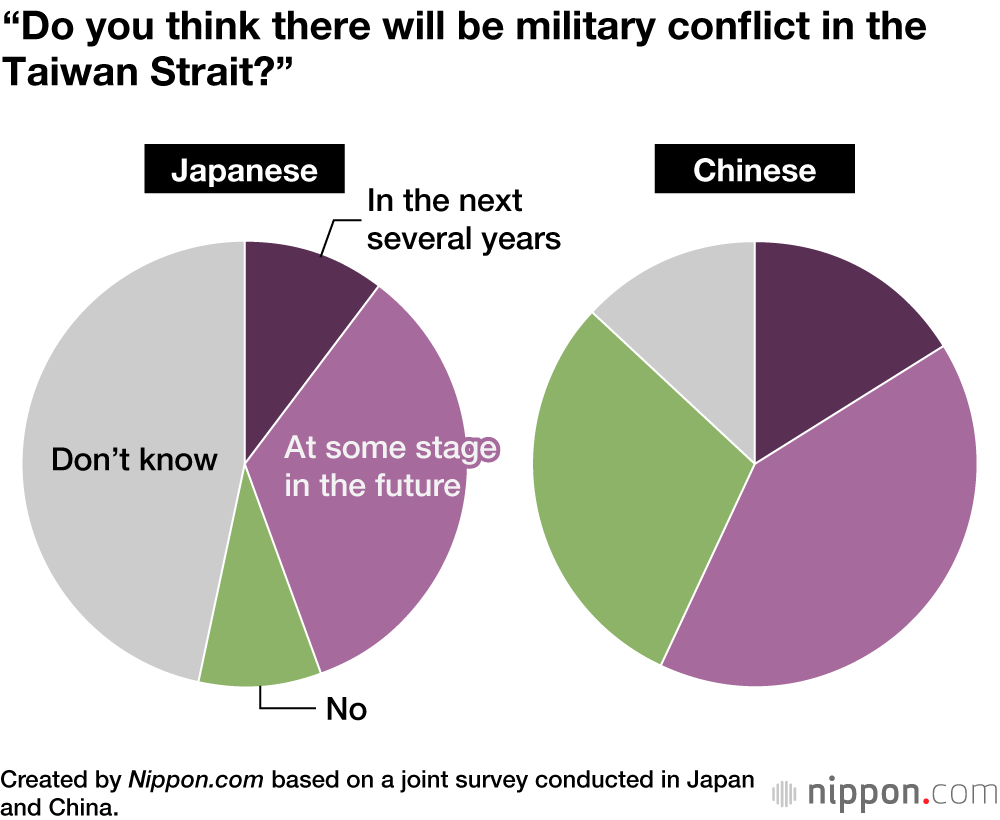 A separate question asked respondents to choose one area in East Asia where they believe there was a risk of military conflict. Japanese respondents considered the highest risk was in the Taiwan Strait (25%), an increase of over 11 percentage points from last year, followed by the Korean Peninsula (24.3%). 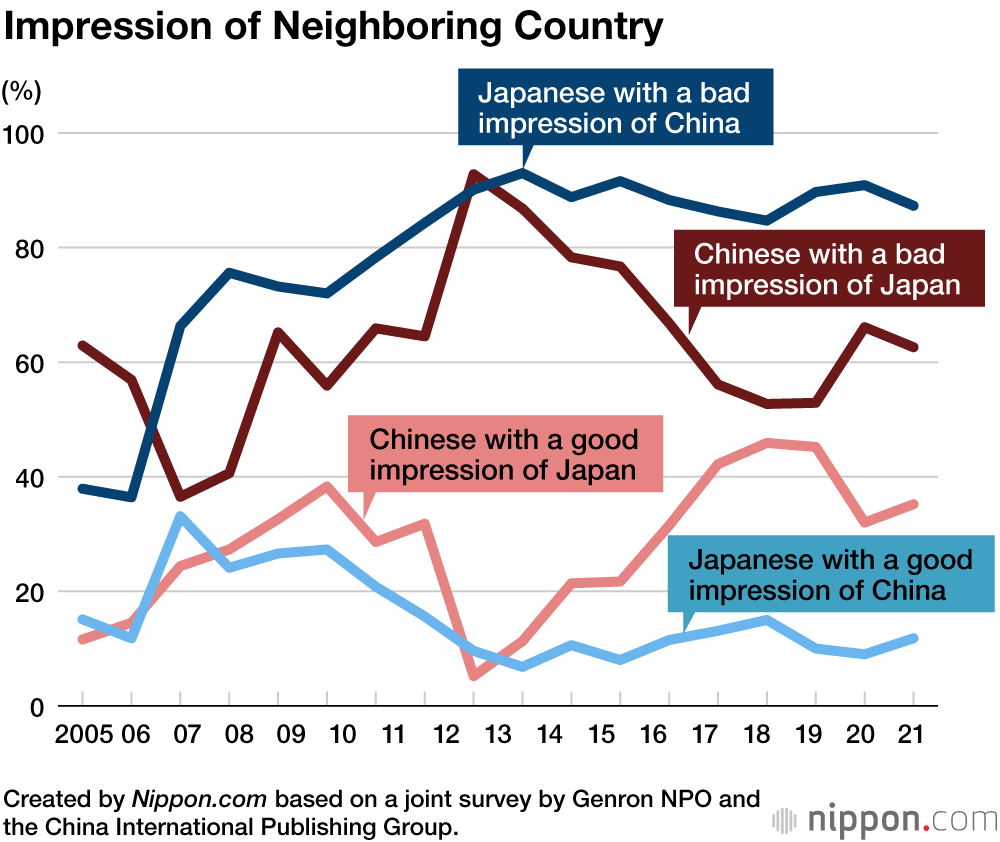 The most common reason for Japanese people to have a negative impression of China, cited by 58.9% of those surveyed, was violations of Japanese territorial waters and airspace around the Senkaku Islands, followed by discomfort with the political system, cited by 51.5%

The most common reason for Chinese people to have a negative impression of Japan, according to 78.8% of those surveyed, was that Japan had not properly apologized and reflected on its history of aggression, followed by antagonism caused by nationalization of islands in the Senkaku group (58.9%).