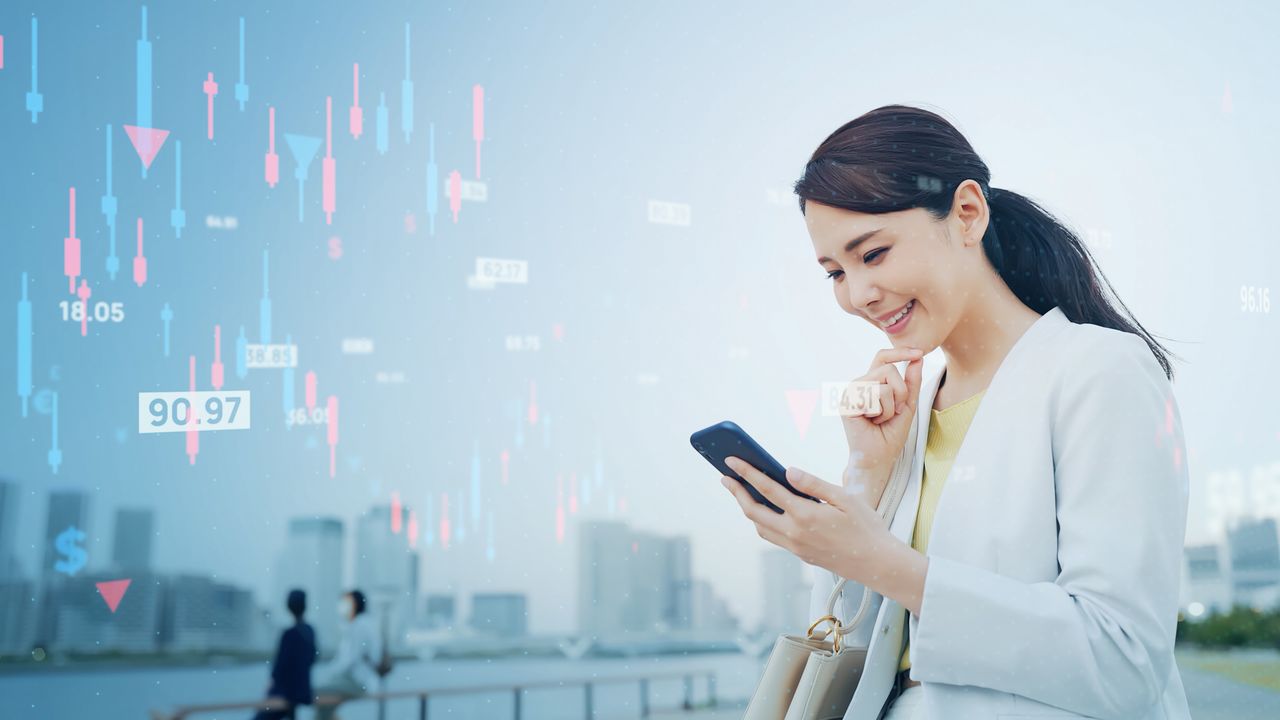 Economy Lifestyle Jan 5, 2023
Even though Japan has maintained its policy of ultra-low interest rates, many people in the country still prefer to save rather than invest their money. Will the expansion of the NISA program, which allows tax-free investments for individuals, promote a shift from savings to investments?

Starting in January 2024, Japan will revamp its tax exemption system for small investments, NISA, which has been touted as an effective instrument for mid-to-long term personal asset building. People investing in NISA, short for Nippon Individual Savings Account, are exempt from the about 20% tax normally levied on capital gains and dividends from annual investments.

Under the new NISA system, the savings-type Tsumitate NISA and General NISA will be consolidated into a new Tsumitate framework for mostly mutual funds and the maximum annual investment will increase from the current ¥400,000 to ¥1,200,000. The Junior NISA for individuals under 20 years old will be done away with, while General NISA will be replaced by a so-called growth investment framework that will include listed stocks. It will be available alongside the Tsumitate framework, and the exemption limit will be increased from ¥1.2 million to ¥2.4 million. Meanwhile, the lifetime tax exemption limit will have been raised to ¥18 million, of which up to ¥12 million can be applied to the growth investment framework.

The current limit on the period of tax exemption on capital gains will be abolished under the new system, which will have no limit. The new system corresponds to the growing need, given increasing lifespans, to prepare for retirement through long-term asset management.