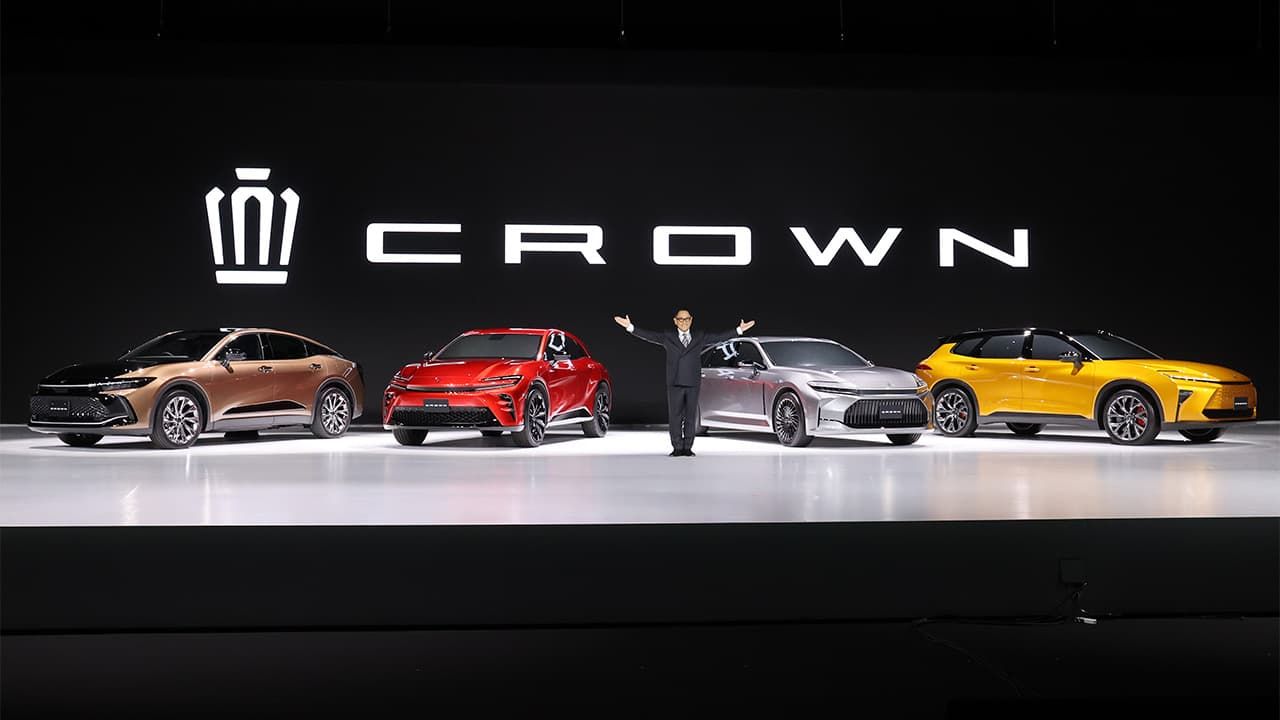 Economy Jan 19, 2023
Sales of new cars in Japan dropped to 4.2 million in 2022, which was the lowest level since 1977, as the global semiconductor shortage continued.

Statistics released by the Japan Automobile Dealers Association and Japan Light Motor Vehicle and Motorcycle Association show that 4,201,321 new cars in total were sold in the country in 2022, a fall of 5.6% year-on-year and the fourth consecutive year that the figures have dropped. Sales in the standard vehicle market (tōrokusha) dropped by 8.3% from 2021 to 2,563,184. Minicar sales also fell by 0.9% to 1,638,137. The prolonged global shortage of semiconductors has meant that vehicle manufacturers have had to suspend or reduce production. The 2022 sales figures dropped below even those for 2011 (4,210,219 new cars), when the market experienced a sharp fall due to the Great East Japan Earthquake, reaching the lowest level since 1977. 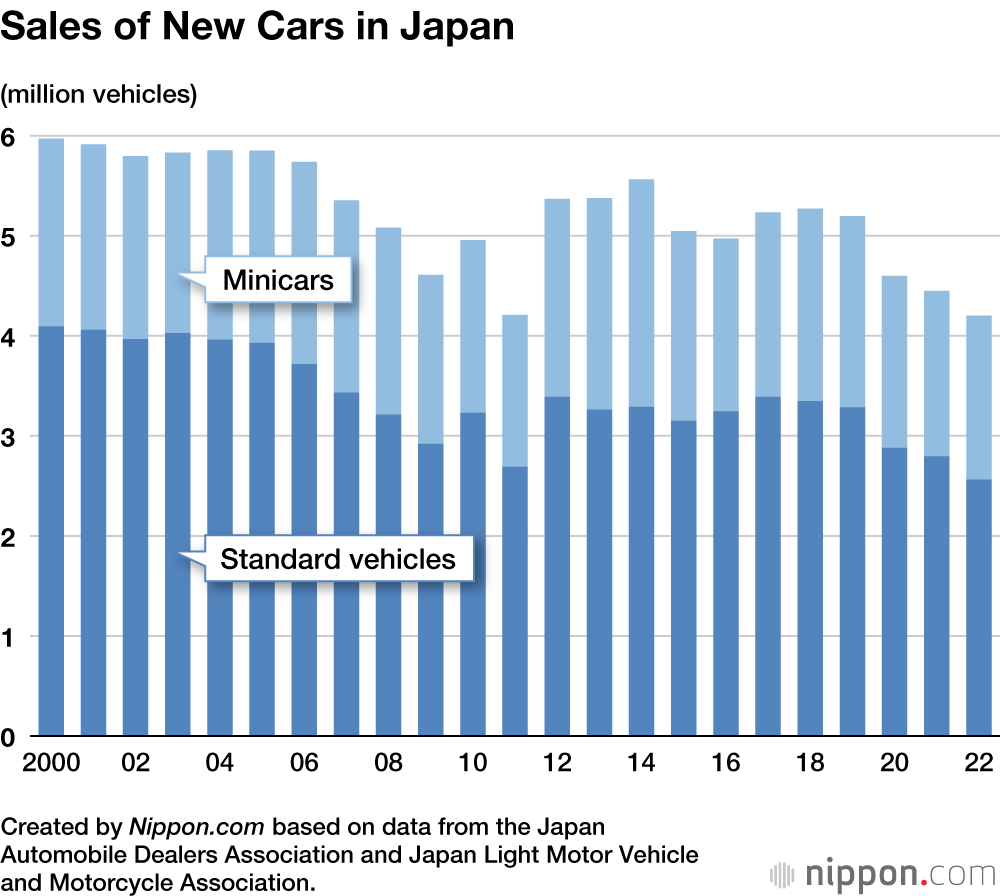 Created by Nippon.com based on data from Japan Automobile Dealers Association and Japan Light Motor Vehicle and Motorcycle Association.